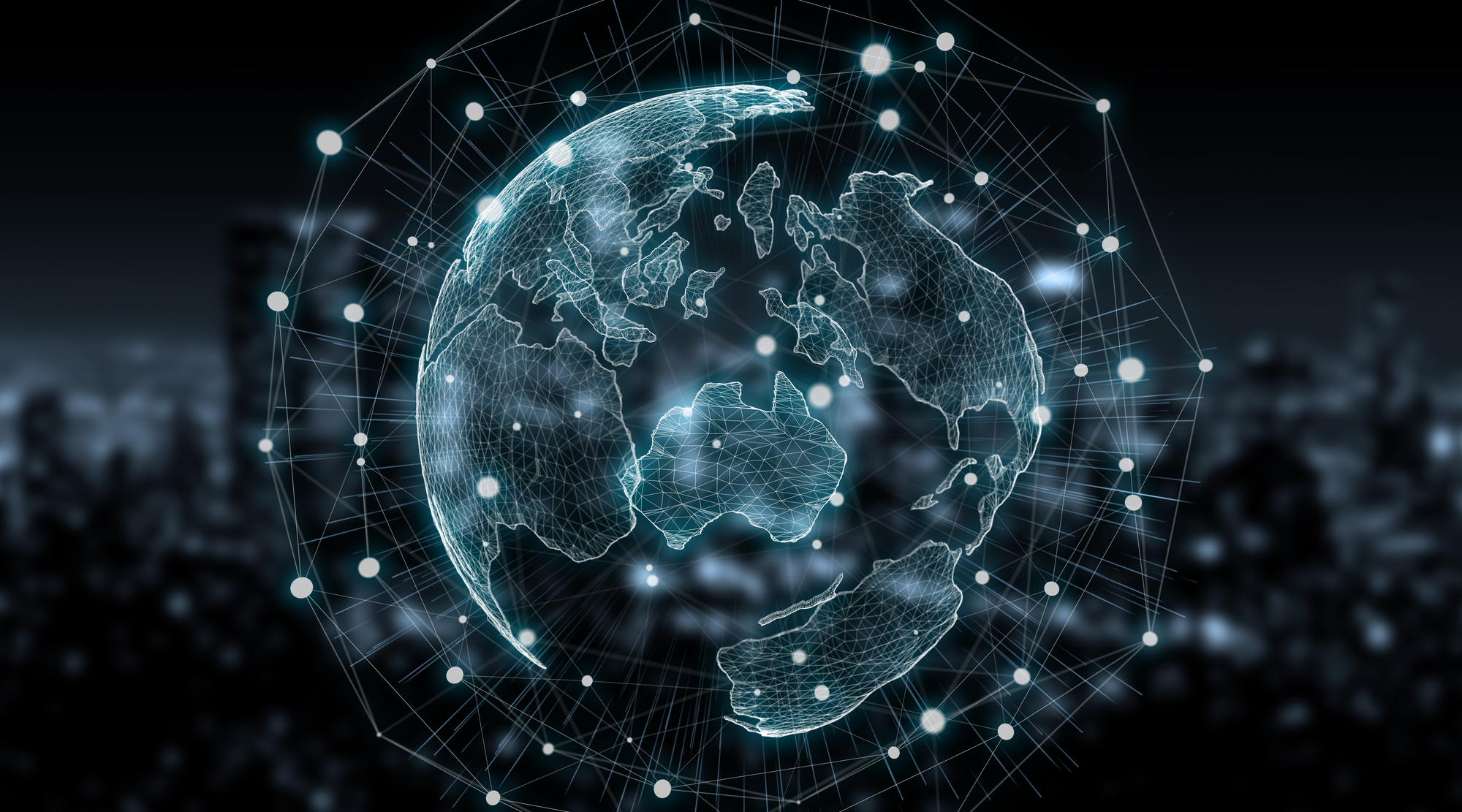 After September’s torrid first full week, crypto markets managed to put a halt on any further slide during the last seven days. With total market capitalization only just managing to return back above $200 million by the end of the week, however, markets remain in a precarious position. The top ten cryptos led crypto’s modest gains, while Bitcoin dominance among the 1900+ trading cryptos remains at an imposing 55%.

The week started with Monday’s announcement from Cameron Winklevoss that he and his brother Tyler, co-founders of the Gemini exchange, have created the Gemini dollar which they consider to be “the world’s first regulated stablecoin.” Being pegged to the US dollar, the Gemini dollar should enable people to send and receive dollars on the Ethereum network. The stablecoin, which has received approval from the New York Department of Financial Services, aims to maintain a value 1:1 with the dollar.

According to the white paper, the new coin is an ERC20-compliant token, meaning that “it can be transferred on the Ethereum network and stored in any Ethereum address.”

It was revealed on Thursday that one of Wall Street’s biggest names has all the infrastructure in place to begin offering Bitcoin swaps. Bloomberg reports that an unnamed source has disclosed that Morgan Stanley will offer trading in contracts that “give investors synthetic exposure to the performance of Bitcoin.” Investors will reportedly be able “to go long or short using the so-called price return swaps, and Morgan Stanley will charge a spread for each transaction,” according to the source.

At present, the bank is undergoing an internal approval process, upon which the trading platform is expected to go live. The unnamed source also mentions that Morgan Stanley has no plans to trade physical Bitcoin; instead, the swaps are tied to Bitcoin futures contracts. This falls in line with CEO James Gorman’s statements earlier this year that the bank won’t allow cryptocurrencies to be bought or sold directly, but would instead develop derivatives trading functionality that is tied to digital assets. 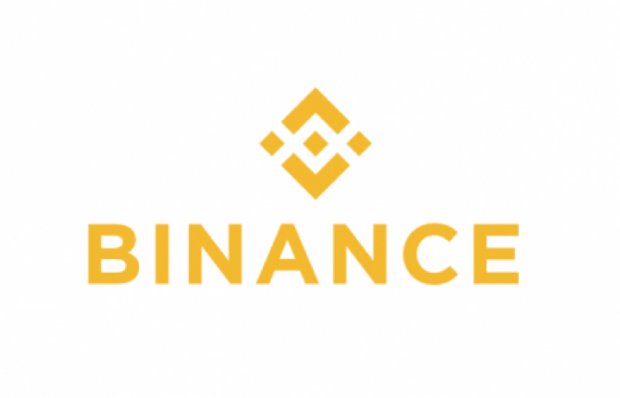 The world’s largest crypto exchange company Binance is planning to open live money trading for its upcoming Singapore fiat-to-crypto exchange, starting tomorrow. According to Binance CEO Changpeng “CZ” Zhao, the news was first revealed last week. At this stage, the new facility is thought to be available on an invitation only basis. As yet, there also no indication as to which cryptocurrencies will be available for trading upon the launch.

The news follows last month’s announcement of Binance LCX, a joint venture between Binance and Liechtenstein Cryptoassets Exchange (LCX) to create and launch a cryptocurrency trading platform that allows users to trade directly against fiat currencies such as the euro. 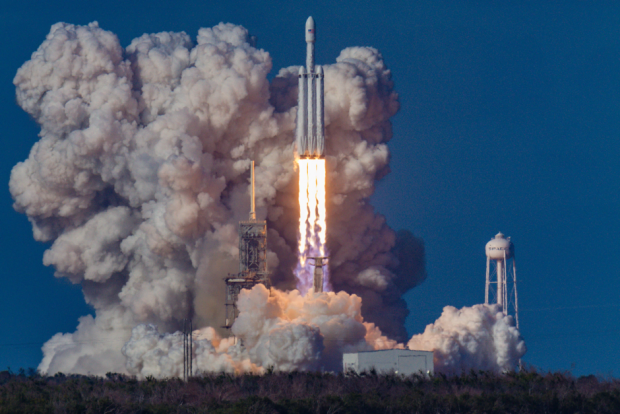 Today is a big day for Tezos, with the launch of its mainnet expected to go ahead. The last week has seen the project, which at one time lay claim to hosting the largest ICO in history (and now lies in 8thposition on the leaderboard), enjoy stellar gains in anticipation of the big event. Between September 9thand 16th, the price of Tezos’ native token XTZ rallied from $1.15 to $1.75 – a whopping 52% rise.

Tezos completed its mammoth $232 million ICO back in July 2017, but legal disputes between the project’s founding members had slowed down its development. This battle now seems to be resolved, and things now look much brighter as Tezos launches its first mainnet. 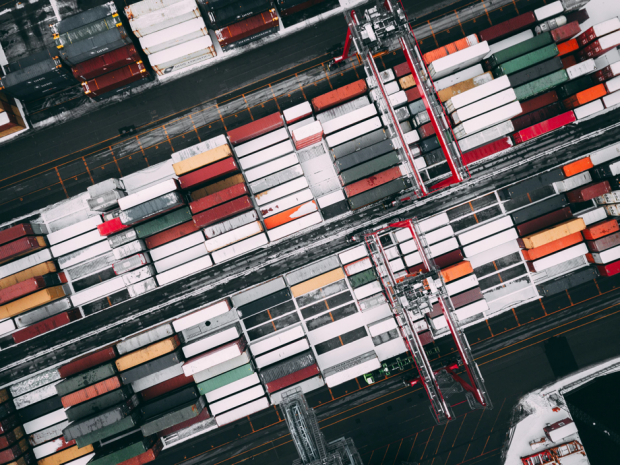 A whitepaper published on Thursday by Bain & Company and the World Economic Forum suggests that blockchain is among a handful of new technologies that have the potential to fill the $1.5 trillion dollar supply-demand gap in global trade finance. This imbalance, as calculated by the Asian Development Bank, represents around 10% of global merchandise trade volumes, and is expected to widen to $2.4 trillion by 2025, mainly due to the insufficient access to credit experienced by Small and Medium-sized Enterprises (SMEs) that seek to expand their operations.

According to the research, “With the rise of technologies, such as the internet of things (IoT), blockchain and artificial intelligence, the means to facilitate international trade are growing… Digitalization and advanced technologies have the potential to significantly reduce processing times and the cost of cross-border movements of goods.” The study also notes that individual firms and governments “are starting to digitalize and automate their trade and supply chain processes” by adopting such technologies as blockchain.

A survey conducted by noted digital market research specialist Juniper Research shows that over 65% of responding large enterprises are either looking into or have started deploying blockchain technology in their workflows. The research shows interest in blockchain has also risen, with only 54% being recorded last year. It also reveals that of those companies considering blockchain, over 30% are either in a ‘trial’ stage or are close to launching the service.

All responding companies that had already invested over $100,000 in blockchain suggested that they would be spending at least this amount again on the technology over the next 12 months.

Dr Justin Chan Dr Chan founded DataDrivenInvestor.com (DDI) and is the CEO for JCube Capital Partners. Specialized in strategy development, alternative data analytics and behavioral finance, Dr Chan also has extensive experience in investment management and financial services industries. Prior to forming JCube and DDI, Dr Chan served in the capacity of strategy development in multiple hedge funds, fintech companies, and also served as a senior quantitative strategist at GMO. A published author at professional journals in finance, Dr. Chan holds a Ph.D. degree in finance from UCLA.
« Working from Home — When your parents don’t understand that you have a ‘real’ job.
Technical Setups – Forex »