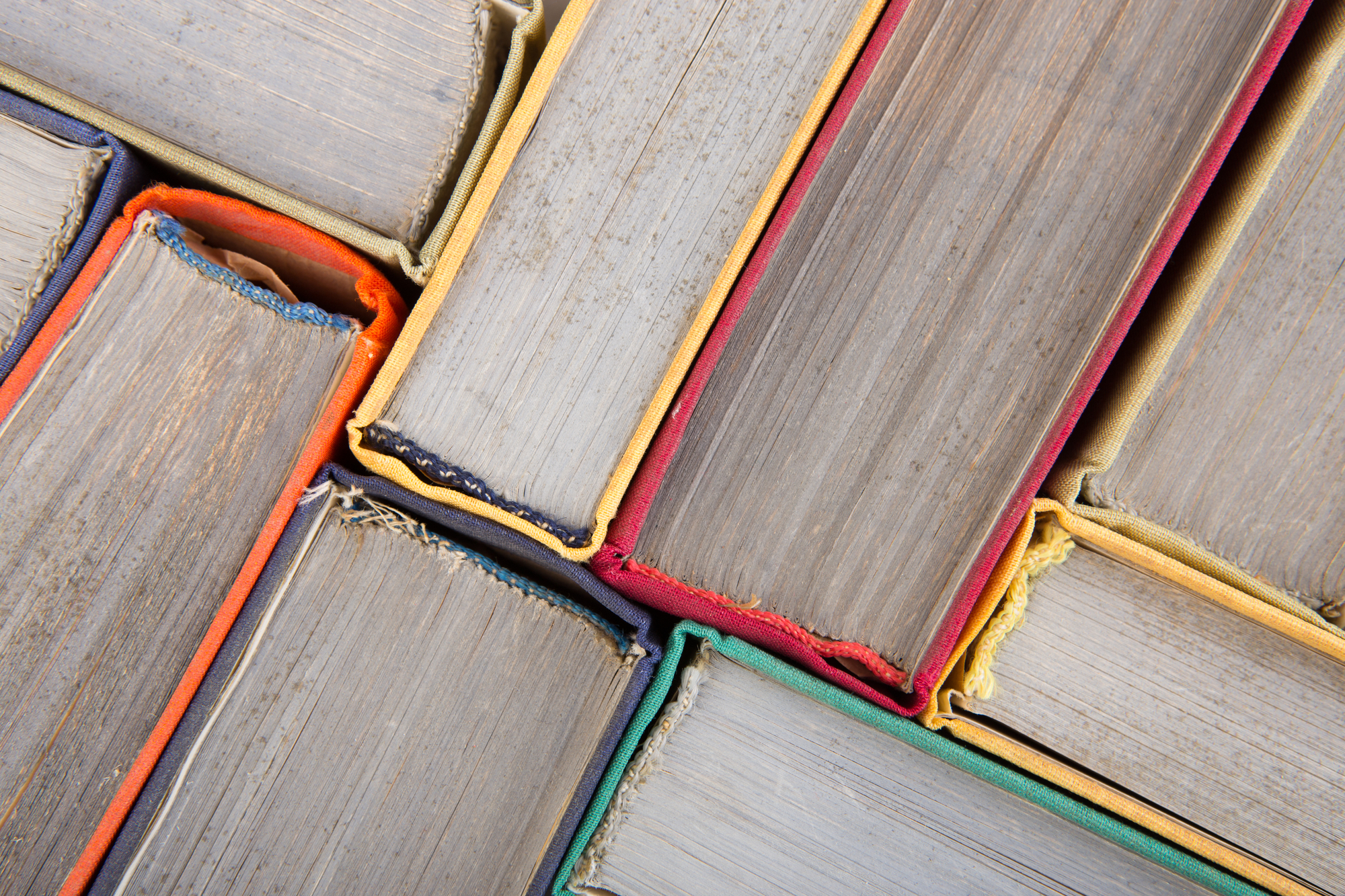 The textbook industry has had a long history in the United States, and the world, for that matter. Indeed, they’ve pretty much been with us since the dawn of writing. As Encyolpedia.com notes,

“Historical records indicate that for as long as systems of writing and formal schools have existed (whether for secular, religious, or other purposes), textbooks, in one form or another, have also existed, whether on clay tablets; scrolls; bound sheets of papyrus, vellum, or parchment; or modern mass-produced books.” (1)

As far as more modern times, The New England Primer and McGuffey Readers became hallmarks of American education all the way back to the 18th century. According to the Lindy Effect, which states the future life-expectancy of a non-perishable item is proportional to its current age, we should expect the textbook to be around for a long time. That being said, given the rapid rate of technological change, it’s hard to imagine that textbooks won’t look dramatically different than they do now. Many already look dramatically different than a few years ago.
​
Over the past ten years or so, the textbook market has fallen on hard times. Indeed, this is true for the book industry on the whole. Much of the book stores problems were related e-commerce. Borders went bankrupt in 2011 and the number of book stores in the United States has fallen from 38,000 in 2004 to 22,000 in 2018. (2) That’s a drop of close to half in less than 15 years!

But specifically, regarding the textbook industry, the problems that hit it were also from e-commerce, but in a different way. As noted in the article “The future of textbooks,” Richard Benson-Armer, Jimmy Sarakatsannis and Ken Wee note that,

“In the 1990s, e-commerce players such as Amazon.com and eBay transformed the used-book market by better connecting buyers and sellers. As a result, used-textbook sales rose from a historical average of about 30 percent of total textbook sales to about 36 percent by the late 1990s.” (3)

Then, in 2008, a mainstream textbook rental market started to emerge. As they note, New entrants such as BookRenter and Chegg were able to rent out new textbooks for less than the price of a used book. Budget-conscious students no longer had to worry about reselling their textbooks at the end of every semester.” (4) Survey data showed that in 2012, only 10 percent of students preferred renting their textbooks. By 2018, it was up to 30 percent.
​
This all resulted in some fairly large losses for the major textbook publishers. As Tophat.com points out, “most of the sector’s major players reported substantial declines in sales and revenue for 2016, leading many of them to reorganize operations and lay off staff.” (5) Pearson PLC, which is the largest such education company in the world, had a 15 percent reduction in sales and reported losses of $3 billion that year.

Right off the bat, one can see that rental services for textbooks are a new niche industry that has carved out a sizeable share of the textbook market. In some ways, this can be seen less as a loss to the industry as a whole, but more as a restructuring. In the same way that Uber and Lyft didn’t reduce the number of people paying for rides (in fact, they substantially increased that number). But Uber and Lyft did take a big share of the business away from more traditional taxi companies.

The analogy to Uber and Lyft can obviously be extended further as they are both technology companies and it is in technology that the textbook industry is the most likely to be disrupted. Indeed, it has already been disrupted by technology.

In an accounting class I have at UMKC, the textbook is an online textbook that is integrated into a testing and feedback system. The textbook is fairly similar to a PDF (although with different tabs that send you to different sections). The main difference is you can only login through a portal provided once you pay for the program. In addition, there is an interactive testing tool that corresponds to each chapter in the text.
Each question in the interactive testing tool is multiple choice. If you get the question right, the next one will be slightly more difficult. If you get it wrong, the next one will be slightly easier. This allows students to progress through the material at their own pace instead of being over or underwhelmed by it. This interactive component to the textbook is also something that traditional textbooks simply could not provide. And there are many other options like this.

For example, if I think back to the GMAT training course I purchased about five years ago, the program was extremely interactive. The program (provided by Kaplan) mixed readings, videos, questions, diagrams and the like, all of which improved the experience. And these various programs continue to improve. 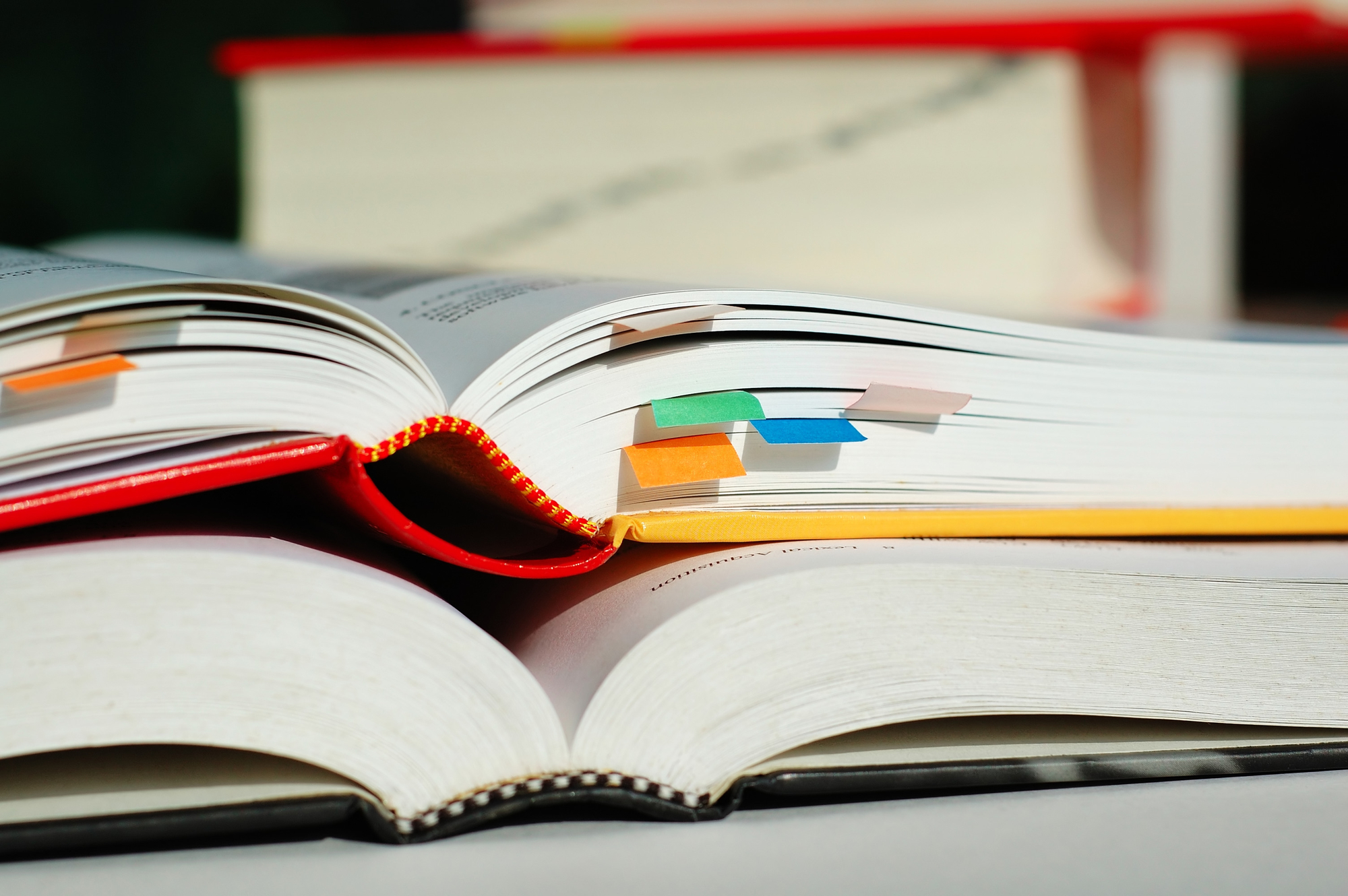 Indeed, this change was almost inevitable. As Karl Hughes compares the textbook industry to that of video rentals,

“If you need an example of this shift, take a look at the video and movie rental business. At one time, video rentals happened in small ‘mom and pop’ stores or on a wall at your closest convenience store. As tends to happen with widely fragmented industries, a couple of amalgamated chains eventually rose to prominence – Blockbuster being the dominant one in most of the United States. Blockbuster is now all but extinct, and family video stores are a rarity – even in small towns – thanks to digital distributors like Netflix, Amazon Prime, cable companies, and the low-cost physical alternative, Redbox.” (6)

As far as the first point, the average textbook cost $135 in 2011, which is very high for a book. We should expect competition to drive that down or offer better products (such as the interactive products noted above) for such a price. (8)

As technological alternatives replace more traditional textbooks, we should also not expect the same companies that were successful in the past (such as Pearson PLC) will necessarily be successful in the future. The question will be how well these older companies can transition to new types of products (rentals, exchanges) and mostly to creating online products.

Some will likely survive. It appears that Kaplan and Princeton Review, which specialize in test preparation programs for things like the SATs, MCATs and GMATs, have successfully made the switch. Others will likely be pushed out or diminished by new competitors. Old companies can no longer survive on inertia. Schools are becoming more and more focused on technology-driven classrooms, so even if they’ve bought a textbook from a particular publisher for many years, they are starting to look at alternatives.

Already, we’ve seen a massive shift toward online products. Major publishers such as McGraw-Hill, Pearson and Wiley are still around and creating online products as well. But there are also a range of newcomers to the field.

Many of these companies are similar to those noted above in that they focus on renting and exchanging textbooks. For example, Locolist, which calls itself “Your Campus Craigslist,” and focuses on allowing students to easily buy or sell textbooks (and other things) to each other. Another company called Packback “enables users to rent digital textbooks for $3-$5 per 24 hours. This pay-as-you-use method allows users to save hundreds of dollars on printed textbooks. The principle is similar to renting videos.” (9)

Another interesting new company is named FlatWorld. Here’s how DistruptorDaily.com describes it,

“FlatWorld is one of the pioneers in the movement to bring more affordable, ‘open’ educational content to college students. FlatWorld has grown into one of the largest open, e-textbook publishers in the country with over one million students now accessing its content in 77 countries.” (10)

By “open,” they mean open source. (Open source means that virtually anyone can edit or add to the program.) This could have a major effect on educational textbooks as it could keep the textbooks while removing much of their profit potential. In effect, it could do to the textbook industry what Wikipedia did to the encyclopedia industry.
​
Only time will tell if the industry moves in a more open-source direction or not. I suspect we’ll see more digital, interactive software programs like the one I currently use in my accounting class. In that sense, the for-profit nature of the business should continue, although with a lot of new faces and probably a few bankruptcies. Regardless, textbooks will live on, even if they won’t look much like they have in the past.

Andrew Syrios Andrew Syrios is a partner and co-founder of the real estate investment firm Stewardship Properties, which was named one of the 5000 fastest-growing private companies in 2018. He graduated from the University of Oregon with a degree in Business Administration and lives in Kansas City, MO.
« Infographic: The Business of Hemp
Infographics Digest  Vol. 7 – Blockchain Applications, Challenges & Governance »