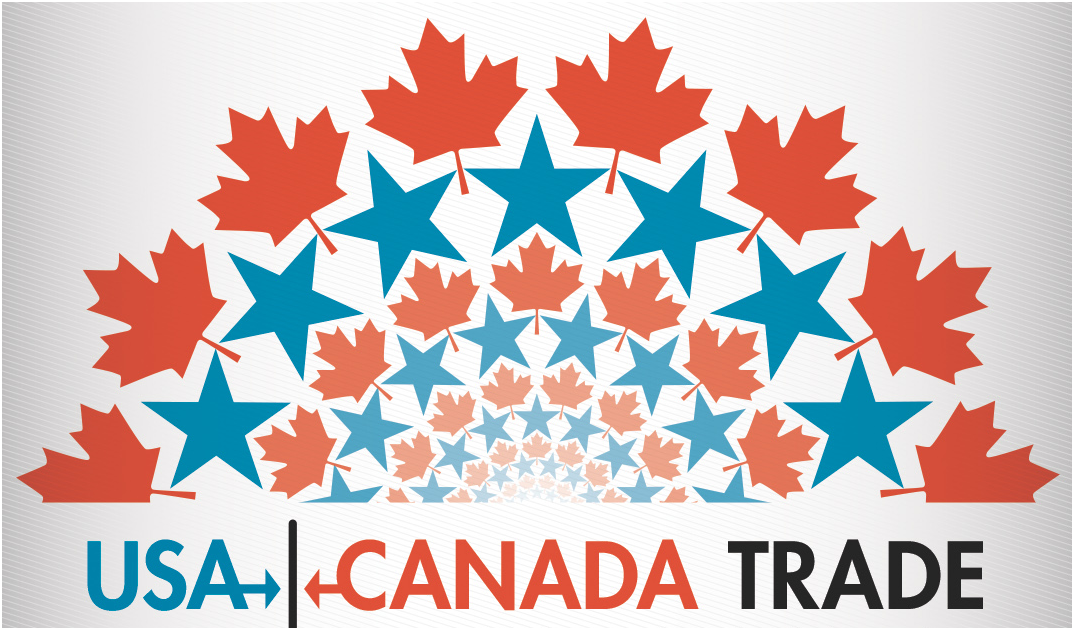 NAFTA 2.0 or USMCA whatever you like to call it was recently concluded revising the terms & conditions of the original NAFTA agreement between Canada & the United States. It has been one of the biggest, most prosperous & profitable trading relationships in the World. Both countries have been each other’s biggest customers and the close-knit Geo politicial, economical & cultural relationship has warranted that. The two countries sharing the longest international border in the World see an aggregate trade of more than $1.7 billion every day. These are some of the many reasons that despite having lots of reservations on varied issues, they were able to renegotiate a mutually beneficial revision in the form of a new treaty. Below are some of the numbers, facts & figures which would help you understand this intricate trading relationship in detail.

Faisal Khan Faisal is based in Canada with a background in Finance/Economics & Computers. He has been actively trading FOREX for the past 11 years. Faisal is also an active Stocks trader with a passion for everything Crypto. His enthusiasm & interest in learning new technologies has turned him into an avid Crypto/Blockchain & Fintech enthusiast. Currently working for a Mobile platform called Tradelike as the Senior Technical Analyst. His interest for writing has stayed with him all his life ever since started the first Internet magazine of Pakistan in 1998. He blogs regularly on Financial markets, trading strategies & Cryptocurrencies. Loves to travel.
« Power Moves in an Alternative Economy
DDI Blockchain Weekly (October 1st – 7th) »