The Dawn Of A New Day In Germany 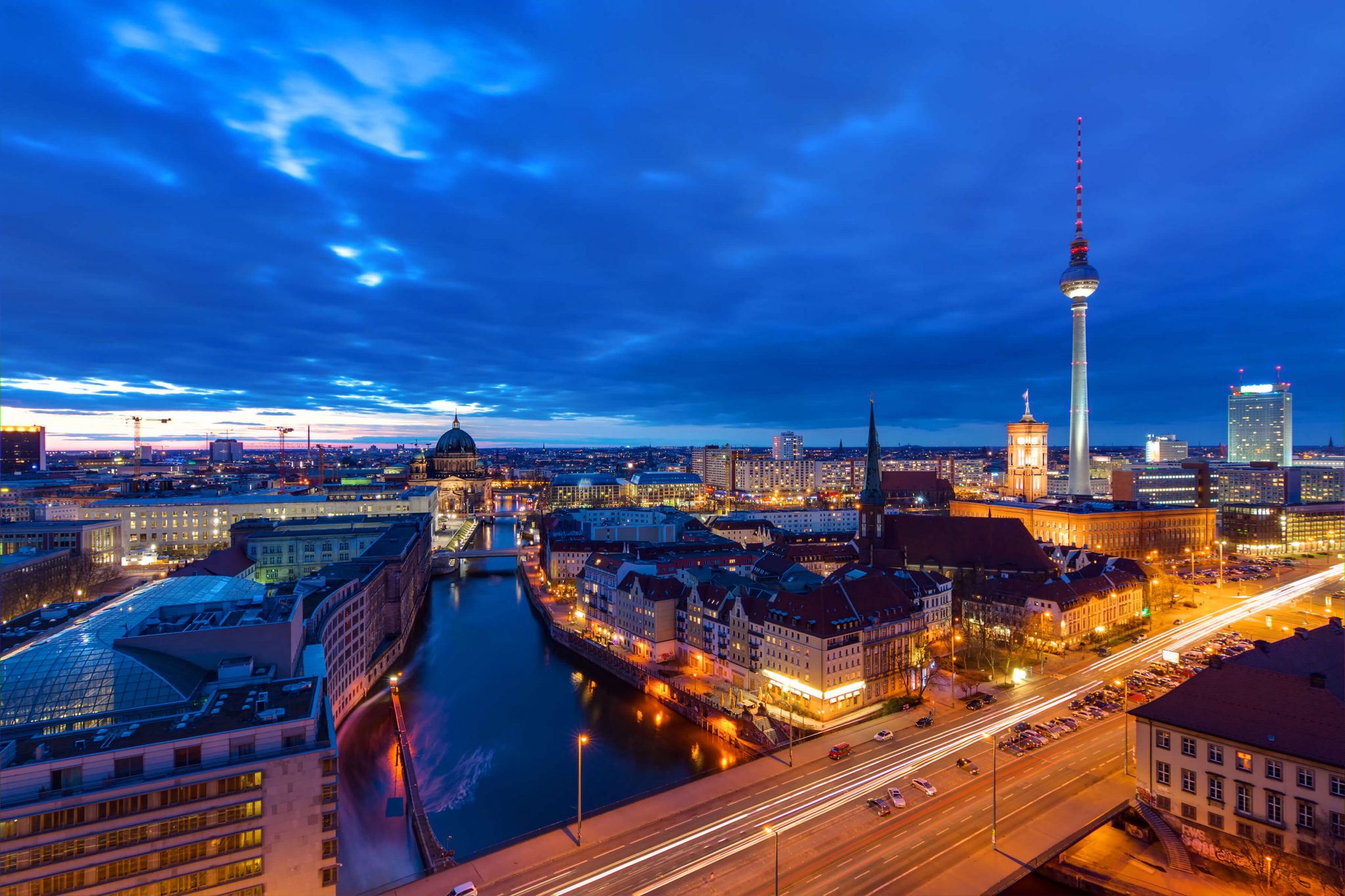 Germany has been front-page news around the world lately, as perhaps there is Schadenfreude in some quarters regarding what appears to be collapsing German political stability. In the key Southern Germany state of Bavaria, the elections last Sunday had the once-supreme Christian Social Union (CSU, the sister party of Angela Merkel’s CDU, with the two parties forming what is known in Germany as the Union) losing its absolute majority. The CSU now must look for coalition partner among the other political parties to form the next Bavarian state government.

In the markets in general and my proprietary net positive scoring (NPS) mechanism in particular, it is always about the second derivative and the results against expectations. By that measure, Sunday’s election results were better than what had been already discounted. The CSU outperformed polling numbers, even as it did quite poorly relative to history and the most recent previous state election.

The SPD (social democratic party), the other member of the so-called ‘grand coalition’ now ruling Germany, did underperform by arguably any measure, leading to a growing chorus of commentary regarding the poor outlook for the current national government in Berlin. In my humble opinion, the SPD, having been decimated both in Bavaria and in national polls, has no choice but to stay put and strive to enjoy the benefits of being part of the national government, with an over-representation in ministerial posts, given its diminished status.

Many pundits say Angela Merkel’s days as German chancellor are numbered, just as those of the national soccer team coach Joachim Low’s. Despite the fact that I believe that the analogy is not valid, in the interest of full disclosure, I feel I must relay what one hears and reads locally.

On the other hand, anecdotally as well as from many microeconomic statistics, there seems to be plenty of good news. I firmly believe that the market has been discounting much more of a deterioration that is likely to take place. First of all, I do not think the relative political instability will have a meaningful spillover into economic activity.

The purported political turmoil dates back to at least the September 2017 general election and the ensuing historically long delay in the formation of a new government. Yet, the downtick in estimated GDP growth has been arguably blamed rather on global trade tensions, not domestic political developments.

Inflation remains tame, even as monetary policy is arguably too accommodative for Germany specifically, as it rather reflects weaker economies elsewhere in the eurozone. The labor market is very robust, and if anything, continuing to strengthen, and construction is booming. Any potential slowdown in that sector in the short term, at least, would have to come from supply constraints, including construction labor shortages, not any slowdown coming from the demand side.

Anecdotally, there is a consumption boom, and today brought the news of the World Economic Forum showing Germany climbing two spots to third place in the global competitiveness ranking. Perhaps even more surprisingly, Germany topped the worldwide list on the “Innovation capability pillar,” based on patents, research publications by top-ranked research institutions, and by “a very high degree of buyer sophistication… leading to firms constantly being challenged by their customers to innovate.”

Furthermore, according to the WEF report:

“Innovators benefit from a vibrant business sector to bring innovations to market… Germany’s strong overall competitiveness performance is further explained by very solid fundamentals, such as a stable macroeconomic environment and a healthy, well-educated and highly-skilled population.

However, the country lags behind when it comes to ICT adoption, ranking only 31st globally with a score of 69.3. The gap is particularly marked on mobile broadband subscriptions (53rd) and on the provision of the latest ICT infrastructure in particular in terms of fiber connectivity to the home (66th).”

Broadband quality and coverage are definitely a weakness in Germany, as is digitalization more broadly. At least, these weaknesses are well recognized by the population at large, the media and government, and hopefully have a shot at finally being addressed, lest Germany end up falling helplessly behind.

Much is wrong with Germany (there is always something wrong with any entity, institution, country, etc.). Yet, there is also much that is right, and that is partly why Germany also scores quite well in the net positive score process that is part of my investment philosophy. 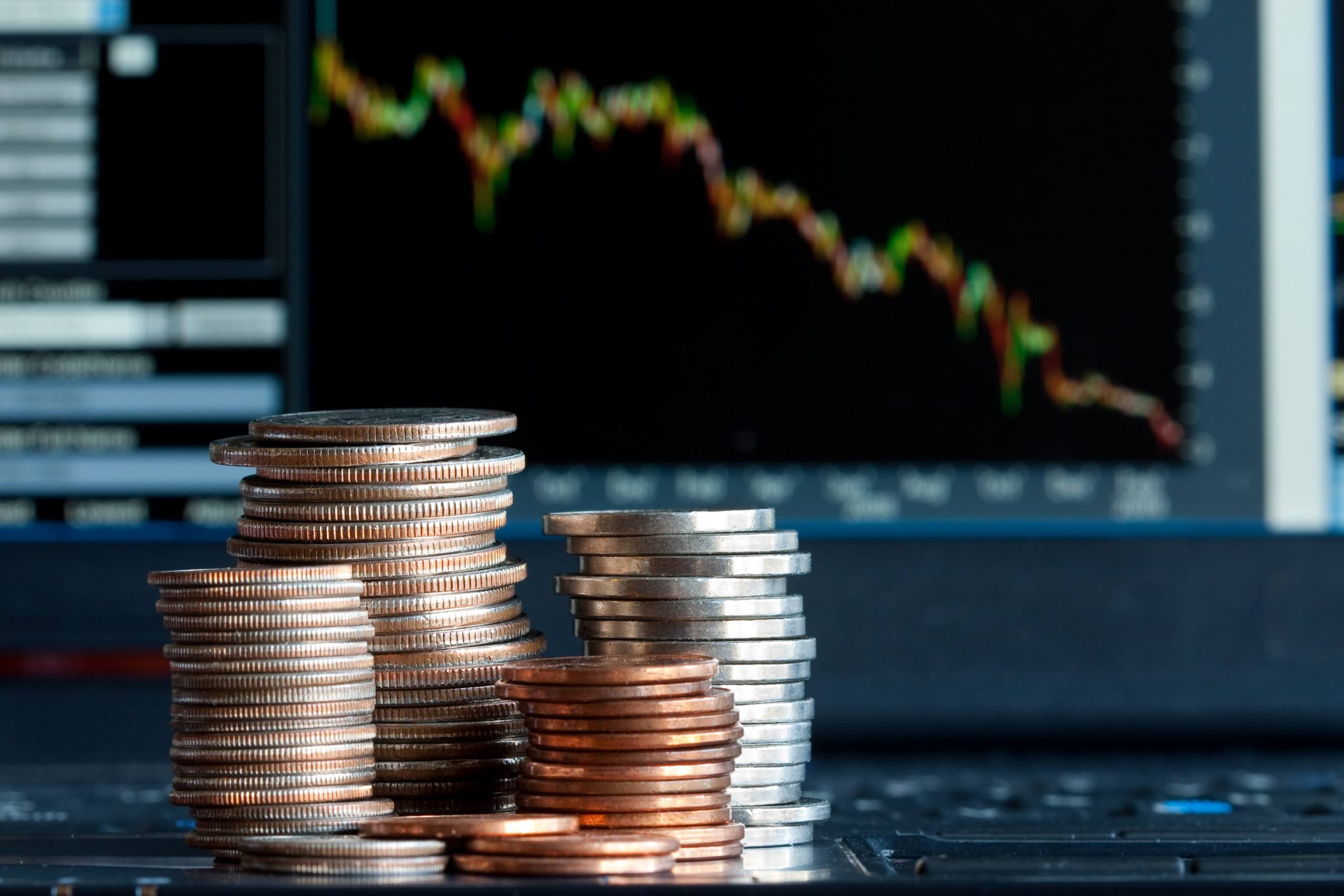 German stocks have done disappointing poorly this year. Concerns about global trade issues, among many other factors, have hampered German equity performance. Index composition (highly cyclical), lack of a domestic equity-investing culture, which is partly related to the lack of representation in the German stock market more broadly (let alone the DAX index itself) of the very important “Mittelstand” (medium-sized company) segment of German industry, all are but a few of the factors behind German equity underperformance in global markets.

Still, the negativity has become overdone, in my view. I remain confident that, with a long-term horizon, the German equity market will reward contrarian investors who get involved. The currency provides an additional (albeit small) tailwind to US-dollar-based investors, as the euro remains undervalued relative to my estimate of fundamental fair value of US$1.20.

As far as individual names, there is no change to my long-held recommendations for German stocks. I continue to very much like Vonovia (VONOY is the ticker of the ADR). As I have noted in the past, in the short run, the stock is very interest-rate sensitive. Thus, it reacts quite sharply to price swings in German ‘Bunds’ (sovereign bonds). Fundamentally, a strong economy does more to benefit the intermediate-to-long-term financial results of the company than upticks in interest costs hurt it. Still, it is something of which investors should be aware. For most retail investors, a good way to go is simply the iShares MSCI Germany ETF (EWG).

Originally published at seekingalpha.com on October 17, 2018.

Claudio Brocado Claudio Brocado is a seasoned financial professional with substantial corporate finance experience, followed by over twenty years in the financial services industry — sell-side as well as over sixteen years on the buy-side, including firms such as RCM (now Allianz Global Investors), Putnam, Fidelity and Batterymarch, an affiliate of Legg Mason. Mr. Brocado has substantial global expertise and interests (complemented by formal studies in foreign languages and literatures) and enjoys a strong understanding of multiple cultures and intercultural communications. He has Bachelor of Arts with a double major from Washington State University (in Hotel and Restaurant Administration and Foreign Languages and Literatures) and a Masters in Business Administration from the University of California, Irvine. Starting in 2014, Claudio (now officially retired) spends much of his ‘professionally-oriented’ time performing research on and investing in global financial markets — developed and emerging — with a long-term (5-year-plus investment horizon). Having grown up in Mexico, and with extensive contacts at all levels of industry and financial services throughout Latin America, Mr. Brocado can provide value added to global investors participating in the region. Claudio is the author of the book “Against #shortermism” - A few lessons on the importance of a long-term corporate culture. He publishes frequently on LinkedIn, Seeking Alpha and Medium (including their specialized “Data Driven Investor” platform). Mr. Brocado is also a member of the Board of Directors of Young Investors Society (YIS.org), a US-based non-profit organization focused on improving the financial literacy of high school youths in the US and a growing number of countries.
« A complete visual guide on how Machine Learning works, different methods & its evolution
Investment Will be Crucial for Survival »