Ready or not, the revolution is upon us 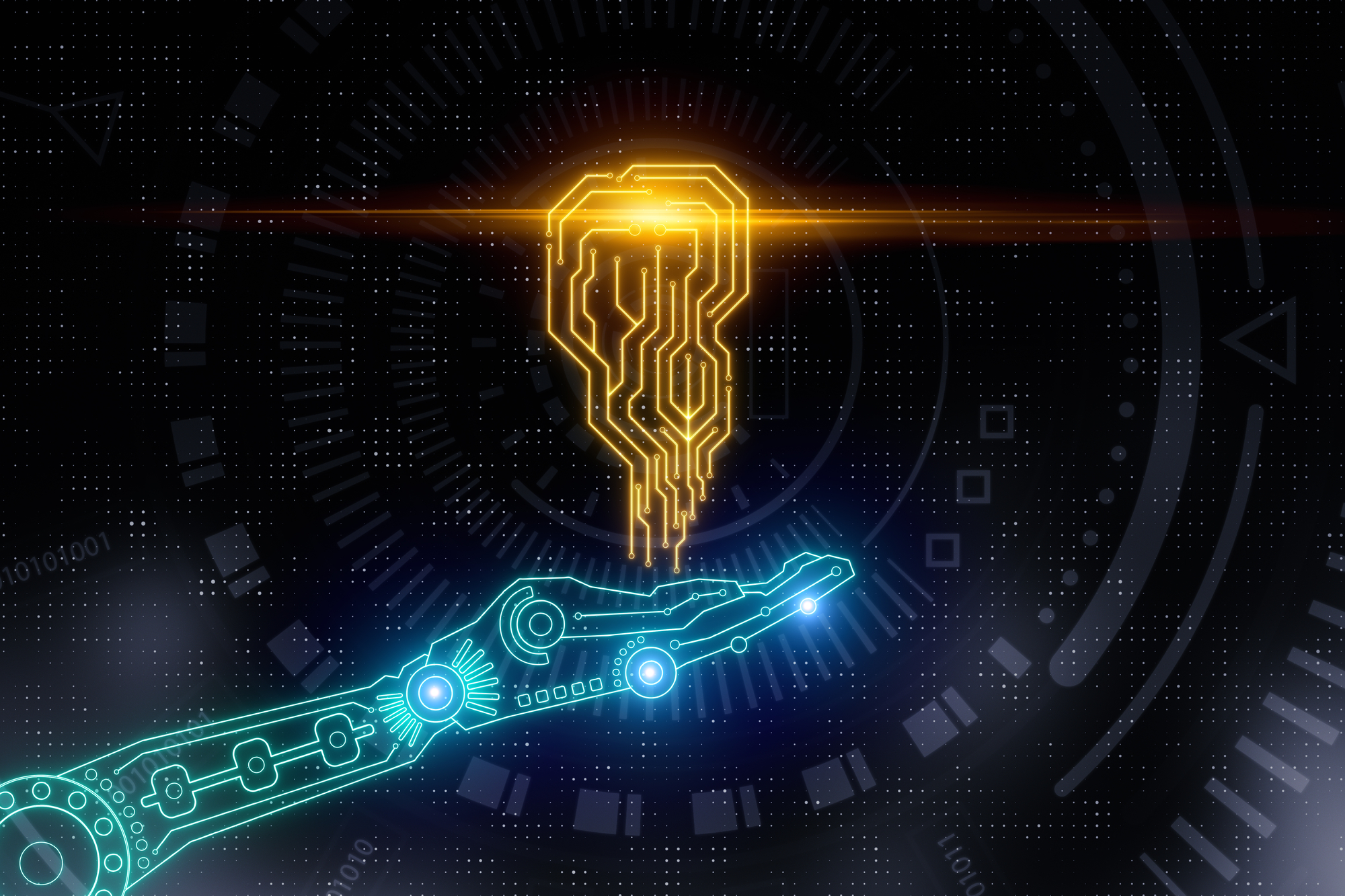 “We must develop a comprehensive global shared view of how technology is affecting our lives and reshaping the economic and social environments.”

Emboldened by the challenge, Nazareen Ebrahim is ready to answer the call to take on and profit amid the Fourth Industrial Revolution.

Ebrahim is a senior media, communications and technology practitioner with a background in media strategy; project management; content development; training and facilitation; and radio and television presenting and production.

The Fourth Industrial Revolution, or 4IR, “is the fourth major industrial era since the initial Industrial Revolution of the 18th century. It is characterized by a fusion of technologies that is blurring the lines between the physical, digital and biological spheres, collectively referred to as cyber-physical systems.” 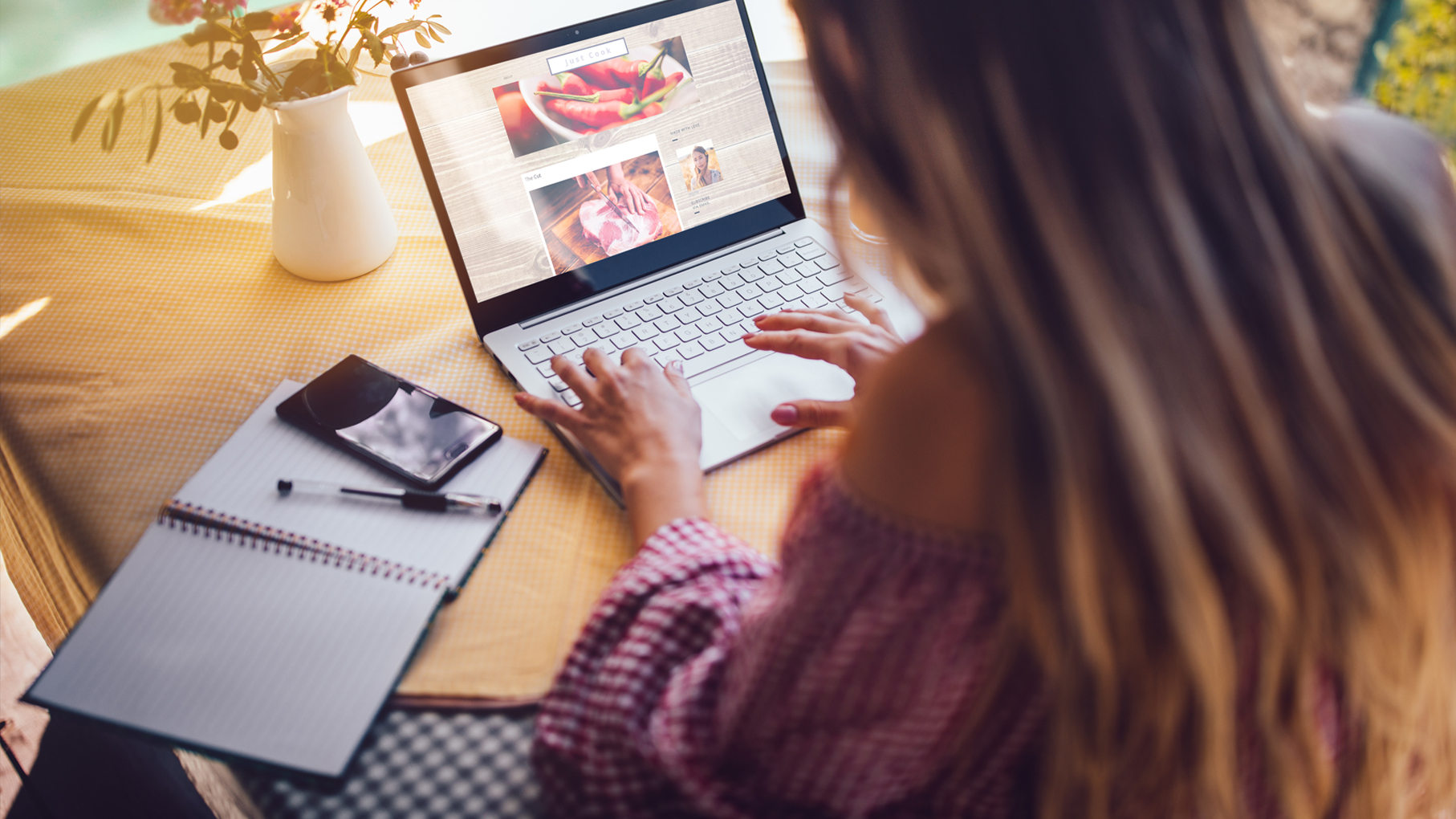 While it’s said the 4IR is upon us, not everyone agrees with what that means.

“Through my research and experience, 4IR is the layer of technology that is pervasive in our lives as we move into a new realm of working and living, and being human,” Ebrahim said.

“Technology is the enabler but not the be-all of everything,” she said. “Humanity is at the core that feeds the application of tech. There is uncertainty, more especially around the future of work. This is the main fear.”

One measure of the revolution is a life spent at and away from work.

“’How we live, work and play’ nicely encapsulates really well how the layer of tech is changing the face of humanity,” Ebrahim said. “Creating the future and applying solutions are out of necessity and not novelty.”

“4IR also means being in touch with our humanity more than ever,” she said. “Artificial intelligence will bring the human intellect to a new way of processing information and navigating the world.”

Indeed, Ebrahim believes the world has passed the starting point for inevitable changes.

“We are already living in 4IR,” she said. “But I think we need a mindset shift in what our place will be going into the next two to five years as the defining technologies evolve to full use.”

However well-intentioned, revolutions are not necessarily a force for good. For instance, the rise of artificial intelligence might increase unemployment.

Ebrahim said everyone should ask these questions:

“A global citizenry of responsible use of AI has to be started and supported,” Ebrahim said.

Rather than an adversary, she said artificial intelligence should be seen more like a companion.

“AI as an application tech will breed a new type of worker, one who works alongside an AI-enabled system or robot,” Ebrahim said. “The person has critical thinking skills and displays creativity. The mundane, paper-pushing tasks are already automated.”

Her vision will become reality if schools take the initiative.

“The education system has to allow students of life to go through a system of providing facilitative spaces that provide the global needs for safety, understanding, and respect,” Ebrahim said. “Within that, let children start developing real-world skills that are adaptable.”

Everyone will play a part to prepare for the Fourth Industrial Revolution.

“I call it a mindset shift,” Ebrahim said. “The first prep is shifting conditioning of things that hold us back in our learning and leadership capability, such as social and economic lenses.”

She gave two things to consider: work and future of children:

The Fourth Industrial Revolution already moving ahead brings several implications, according to Ebrahim. These include misinterpreted regulations and legislation around AI-enabled technology.

“These will benefit either a handful of powerful militarized economies or big tech that have access to most of the world’s data set from every source,” she said, pointing to biological, psychological and political factors.

At the same time, the Fourth Industrial revolution can deliver economic growth and successful social status. Ebrahim said success will depend on the clarity of these questions:

As Ebrahim reiterated, these questions need answers sooner rather than later.

Jim Katzaman is a manager at Largo Financial Services. A writer by trade, he graduated from Lebanon Valley College, Pennsylvania, with a Bachelor of Arts in English. He enlisted in the Air Force and served for 25 years in public affairs – better known in the civilian world as public relations. He also earned an Associate’s Degree in Applied Science in Public Affairs. Since retiring, he has been a consultant and in the federal General Service as a public affairs specialist. He also acquired life and health insurance licenses, which resulted in his present affiliation with Largo Financial Services. In addition to expertise in financial affairs, he gathers the majority of his story content from Twitter chats. This has led him to publish about a wide range of topics such as social media, marketing, sexual harassment, workplace trends, productivity and financial management. Medium has named him a top writer in social media.
« Cryptos survive another drop but Global economy looks shaky
The Essential Importance of Due Diligence »