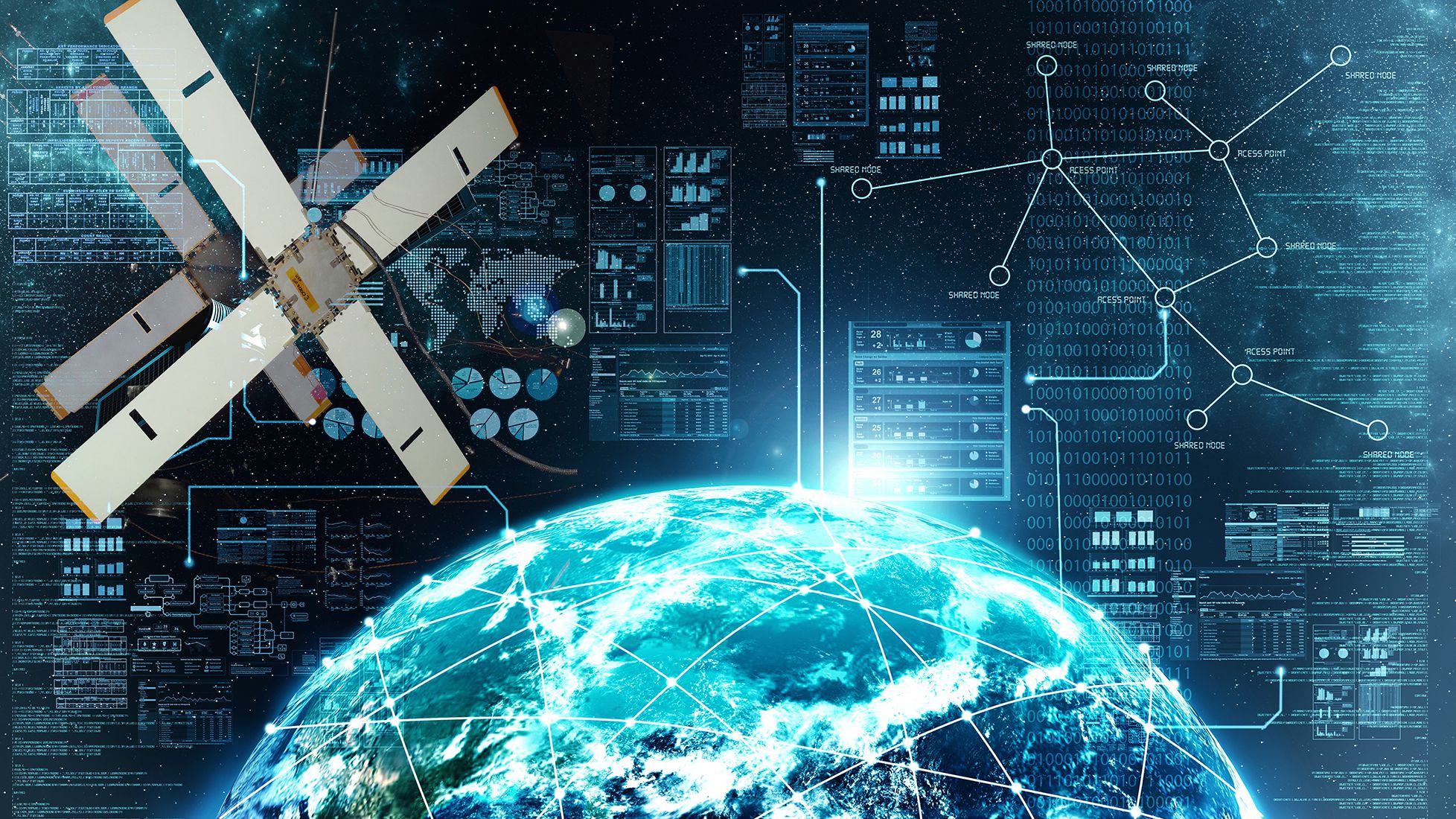 Despite the mundane price action in the Cryptocurrencies in the past few months, the technology hasn’t stopped evolving & thus the innovation hasn’t stalled. I am going to review a few of these innovative projects for you today.

Dubbed as the Internet of Blockchains, just launched its first main net, Cosmos hub – a part of its Cosmos Network ecosystem. The mediator platform which is supposed to bring  interoperability between different blockchains raised more than $17 million in its first ICO offering held in April 2017. The first block on the network was mined @ 11 p.m. UTC (7 p.m. EST) on March 13. The ambitious project has been launched by the U.S-based startup Tendermint – founded in 2014 by Jae Kwon (CEO) and Ethan Buchman. The team has been working for a Swiss Non-Profit Interchain Foundation (ICF) ever since 2017 to deliver the first version of the Cosmos network. The open source, permissible code of the platform has the following features (as per the website):

Although it is early days for this project, but it presents a strong use case. 2018 was a strong year for stable coins with innovative projects like Xank emerging on the scene which go beyond the price stability feature. Now, we have a new star on the horizon in the shape of Terra Protocol. It is a being proclaimed as the new decentralized stable coin poised for wide-spread adoption. Here are few of the reasons why:

4. Strong Funding: Binance Labs, OKEx, Huobi Capital, and Dunamu & Partners, the investment arm of UPbit operator Dunamu are among the early stage investors in the project giving it a strong credibility & a worthwhile project. While blockchain funding from firms like Polychain Capital, FBG Capital, Hashed, 1kx, Kenetic Capital, and Arrington XRP Capital have given it a strong financial backing.

We are seeing growing number of regulators around the World becoming more receptive & proactive to lowering the barriers of entry into Blockchain/Crypto business by drafting frameworks to streamline the process. Thailand is the latest country to take a step in that direction. After Thai SEC’s announcement to loosen the barriers in last December, they have approved the first ICO Portal in the country – this portal would allow screening of ICOs, perform due diligence, confirm smart contract source codes and conduct Know Your Customer (KYC) procedures. In a related development, more recently Stock Exchange of Thailand (SET) has also announced the launch of a Digital Assets Platform in 2020 as part of a part of its three-year strategic plan towards digitizing the financial ecosystem. According the statement, the digital infrastructure platform would act as a one-stop shop for digital capital market, new investment opportunities and leveling up investment experiences for more convenience and higher speed.

The Ethereum-based ETP that was jointly launched by the primary SIX Swiss stock exchange & Swiss startup Amun AG back in November has finally started trading. The crypto trading product is trading with the ticker symbol AETH with a 2.5% management fees. Encouraged by the response on the ETP the Swiss exchange is reportedly planning to launch an exchange-traded product (ETP) which will track the price of XRP (Ripple).

Adding to the list is the first German Security Token Offering (STO) — The prospectus has been approved by the German financial regulator BaFin, while the tokenized bond BB1 is issued on the Stellar blockchain and pays a fixed coupon of 4% per year and variable profit participation. The offer period begins today, March 11th at noon. Early investors get significant discounts.

A special mention of IEO (Initial Exchange offering) – a sale token offering by the Malta-based Bittrex exchange, modeled after the Binance Launchpad. The IEO which was supposed to launch the XRD tokens on March 15th – developed by International gaming data blockchain project Raid, however, was cancelled soon after the announcement citing last-minute changes made by the latter. In a similar move this January, Binance Launchpad had hosted the high-profile Tron based Bittorent token (BTT), which netted $7.1 million dollars with the sale of 50 billion tokens within 15-18 minutes.

Interesting times ahead guys. There are dozens of other good projects that deserve attention & mention. Please feel free to discuss any or mention them in your comments or feedback.

Faisal Khan Faisal is based in Canada with a background in Finance/Economics & Computers. He has been actively trading FOREX for the past 11 years. Faisal is also an active Stocks trader with a passion for everything Crypto. His enthusiasm & interest in learning new technologies has turned him into an avid Crypto/Blockchain & Fintech enthusiast. Currently working for a Mobile platform called Tradelike as the Senior Technical Analyst. His interest for writing has stayed with him all his life ever since started the first Internet magazine of Pakistan in 1998. He blogs regularly on Financial markets, trading strategies & Cryptocurrencies. Loves to travel.
« Using Tech To Protect Your Investment
Why Ethical AI is a Prerequisite for “True” AGI »