The Quantum Internet: A Nightmare from a Spy Dream 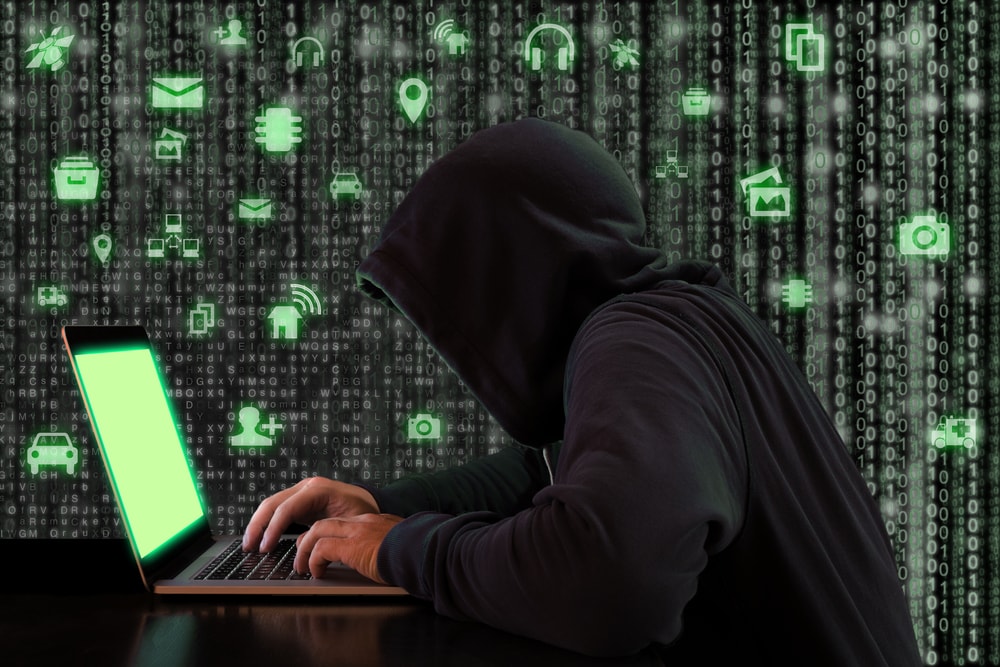 Ensuring that information sent over the internet does not fall into the wrong hands is one of the greatest technological challenges of our age. Therefore, network administrators and cryptologists closely follow reports on the development of the quantum internet. Some people believe that quantum transmissions will provide absolute data security and one day become the foundation of all digital communication.

Is that belief justified?

I’ve written about how quantum computers work. Now it’s time to talk about quantum networks. I believe research into the potential of the quantum internet is critical to future IT security. Will it provide absolute data security, thwarting data thieves? Today, the answer is unclear; nothing is 100 percent certain in the realm of ​​quantum technology. Not now, anyway. But what is certain is that the possibility of quantum communication is whetting the appetites of militaries, governments, and industries for whom data protection is critical to survival.

Mastering all aspects of information except securing it

Today, neither the generation nor commercialization of information nor its adaptation to the needs of modern business presents any insuperable problems. We know how to produce information (in fact, we wrestle with overproduction) and how to turn it into increasingly more ingenious devices. Thanks in part to artificial intelligence (AI), we are getting better at searching, structuring and classifying information, enhancing the capabilities of scientists and medical professionals, among others. And yet, we can’t keep the information we generate, structure and communicate securely. Anyone who works with or depends on the internet is unsettled by the almost daily reports of personal data breaches in banks, public institutions, and social networks. Most people are growing increasingly uncomfortable about the manipulation of personally identifiable information by criminal entities or shadowy individuals and groups with mysterious agendas. In this environment, I believe that only those who learn how to fully secure information will be able to gain a significant advantage in business and politics. 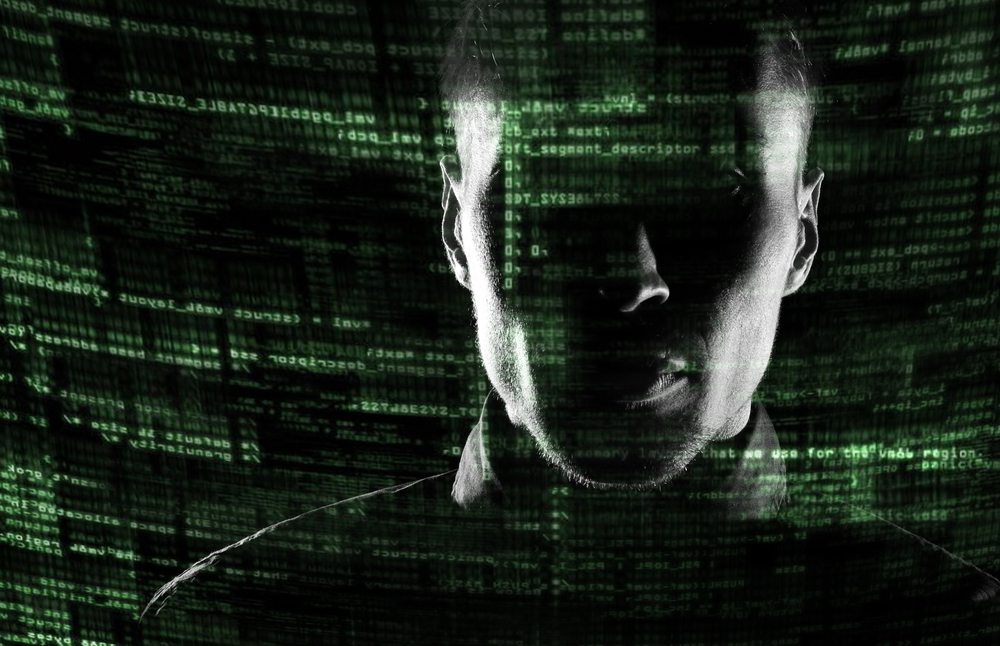 The world is not unaware of the importance of information security. I have repeatedly pointed to the huge advantages of blockchain technology, which, more than any other, has brought us close to the ideal of IT security. Blockchain employs cryptography to support data exchanges and prevent any undesirable meddling. I am of the opinion that the quantum internet is at least equally, if not better capable of protecting our data. However, we need a few more years of experience (experts speak of at least a decade) to overcome the hurdles that today make the quantum internet a fledgling (albeit ambitious) project rather than a fortress unassailable by malicious algorithms.

At the heart of the quantum internet lie transfers of all kinds of data using quantum signals. A key concept that enables quantum transmissions is “entanglement,” which, simply put, is a special relationship between two particles that are inextricably linked, their states assuming twin forms. If one of these particles is observed and measured in ways that affect its condition, the other will immediately “sense” the impact, even if it exists in another galaxy. The phenomenon, which is controversial from the viewpoint of classical physics, was confirmed through testing photons. This strange relationship between two discrete particles can one day be used to send information over great distances, absolutely safely.

We can be certain of the safety of the information transfer as it is based on the quantum distribution of a key that allows the communicating parties (both senders and receivers) to acquire a secret, randomly generated string of characters that enables the encryption and decryption of information exclusively by the individuals who share the key. Any external meddling with the message (such as observation or eavesdropping) by an unauthorized party will instantly set off an alarm. What is more, any attempt to illegally decode information will change the quantum state, triggering the immediate destruction of the message’s content. Consequently, spying or other unauthorized activities in the quantum network becomes impossible. In theory, the quantum internet is hack-proof while supporting networks the transfer information at the speed of light. 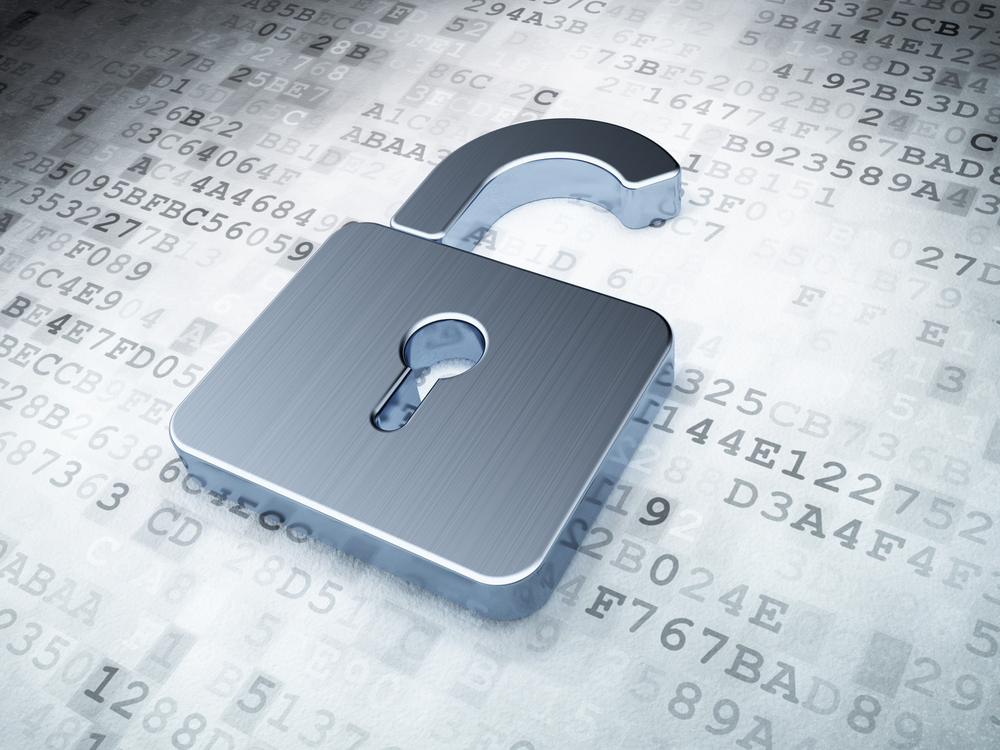 For the time being, claims about absolute communication security rely primarily on the theoretical tenets of quantum physics. It remains to be tested and proven in actual practice.  The reason for this is simple: No one has built a large quantum network. We are in a very early development stage. But as we set out on this exciting journey, we should step back to consider the hurdles that will have to be overcome.

Problem number one is that ground-based quantum transmissions over fiber-optic cable are now highly limited in range (from a few meters to a hundred kilometers). Not only is distance limited, but transmission durations are also short. In the majority of cases, quantum states can only be sustained for a few seconds at a time, after which they grow incoherent, i.e. they degrade. Experts are racking their brains over ways to develop quantum signal amplifiers that would make the transmissions stronger and more durable. It may be possible to solve this problem by using a semi-quantum system with transmissions taking place among trusted decoding and re-encoding nodes. Research is also focusing on developing a suitable material for the safe long-term storage of data in quantum memory beyond the few seconds achievable today.

This may not be as difficult as it sounds. There have been major breakthroughs in the struggle with the uncooperative quantum matter. Both transmission time and distance have been growing steadily. In 1998, the Austrian physicist Anton Zeilinger successfully increased the distance between entangled photons to a few hundred meters. By 2015, a team led by Stanford’s Ronald Hanson used quantum entanglement to send a message over a distance of 1.3 km. The transmission took fractions of a second and could be replicated hourly. The last three years have seen further advances, with major improvements in technical performance. Transmission distances can now reach up to 100 km with rates dozens of times those accomplished in 2015. It is now possible to send a message to a point 20 km away at 1Mbps. 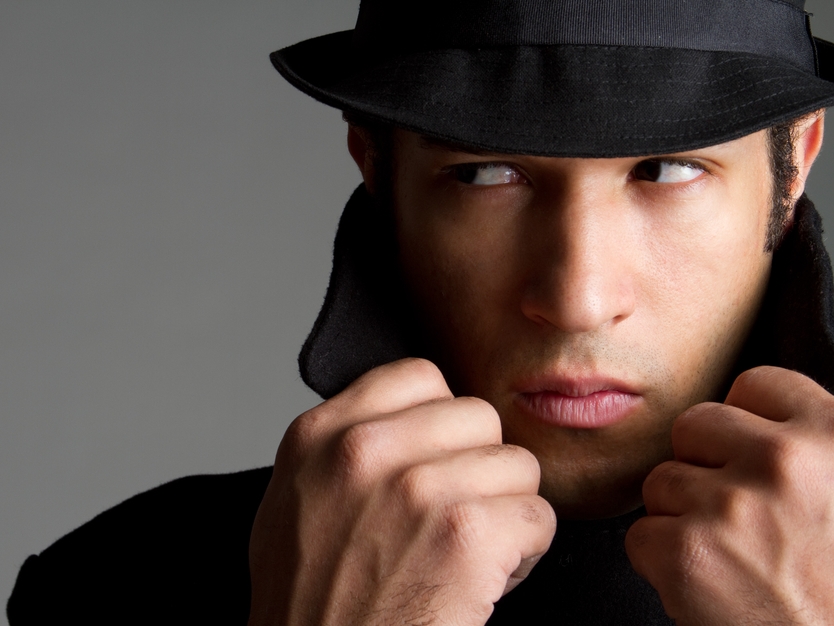 This is not science fiction

The biggest breakthrough to date in the development of quantum technology has been made by researchers in China who sent a signal 1,200 km. No terrestrial fiber-optic line could achieve this feat so the Chinese-Austrian team experimented in space and employed lasers. Using the satellite Micius, the researchers successfully sent quantum particle pairs to several ground locations, achieving both greater distance and efficiency than fiber optic, and demonstrating the feasibility of satellite-based quantum communication. Needless to say, the experiment was complicated. One of the Chinese scientists compared the probability of a ground-based station intercepting a laser beam signal sent from space to that of a person trying to throw a coin into a piggy bank from an airplane flying at an altitude of 10 km. And although the satellite that could send signals, it was unable to store information, due to persistent difficulties in developing a storage device. However, the Micius success heartened scientists and, if the Chinese scientists’ reports can be trusted, 2030 should see a few more Micius-like satellites in space and the first large quantum internet networks being built. Dutch scientists expect to unveil the first quantum network to link multiple cities by 2020.

Quantum computing and the quantum internet represent the most fascinating frontier of information science – extremely promising and full of yet-to-be-unraveled secrets. For global cybersecurity, quantum networks would be a real game-changer.

I believe that the next breakthrough of a magnitude similar to the invention of the internet, AI and blockchain technology will occur in the field of quantum computing. Quantum networks will not replace traditional fiber-optics any time soon but in the near future, they may become a specialized territory for sending critical encrypted messages. The most likely beneficiaries will be astronauts, scientists engaged in complex calculations and the military.

You may not be reading about the quantum internet in your daily paper, but it will be built and used, and it will be sooner than you think.

Norbert Biedrzycki Head of Services CEE at Microsoft. Leads Microsoft services in 36 countries which include business and technology consulting, in particular in areas such as big data and AI, business applications, cybersecurity, premium and cloud services. Previously, as a Vice President Digital McKinsey, responsible for CEE, providing holistic combination of strategic consulting, digital transformation through rapid deployment of business applications, big data solutions and advanced analytics, business use of artificial intelligence, blockchain and IoT. Prior to that, Norbert was as the President of the Management Board and CEO of Atos Polska, and was also the CEO of ABC Data S.A. and the President of the Management Board and CEO of Sygnity S.A. He had previously also worked for McKinsey as a partner and, at the beginning of his career, he was the head of Oracle's consulting and business development services. Norbert's passion is technology – he is interested in robotization, automation, Artificial Intelligence, blockchain, VR, AR, and IoT and the impact modern technologies have on our economy and society. You can read more on this on his blog.
« The Re-escalation of Trade war & its implications
Irish City of Belfast launches its own digital currency »

The Revolution Will Be Optimized: Welcome to the World…

One Reply to “The Quantum Internet: A Nightmare from a Spy Dream”