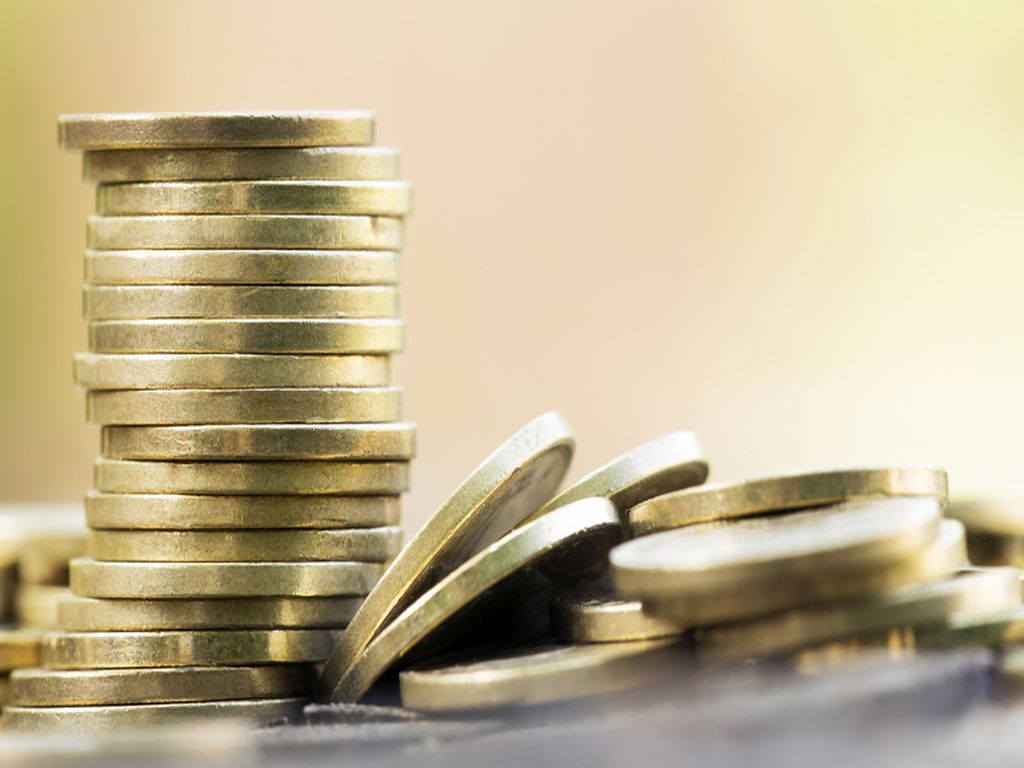 If you’re familiar with the crypto space, then you’ve probably heard of Initial Exchange Offerings – they’re hard to miss with the incredible investor interest they’re receiving. The number of IEO projects have skyrocketed from just over a dozen in 2017 to 100+ in 2019 and to date have collectively managed to raise a whopping $1.6 billion (source). For better or for worse, IEOs are taking the crypto space by storm and Asian countries such as Singapore, China and South Korea are leading the charge.

# of IEO by country

What’s surprising here is, Initial Coin Offerings are banned in China and South Korea, however, their respective governments’ stance on IEOs is not clear and yet the spurt signals investor interest despite regulatory clampdowns.

Singapore, China and South Korea also accounted for as much as 63% of the total funds raised by IEO projects akin to a whopping $423 million. IEO projects from Singapore raised an incredible $188 million so far, making Singapore the definite leader in the IEO space.

Crypto-stalwarts like the US & Japan have dropped in rankings owing to the increased regulatory oversight and spillover of the crackdown on ICO projects. Although IEOs are a new trend, they’re eerily similar to ICOs and seem unlikely to incite regulatory confidence.

On the other hand, Asian countries like Singapore have fully embraced the new business opportunities like ICOs, STOs and now IEOs. ICOs and digital securities are regulated by Singapore’s central bank, the Monetary Authority of Singapore (MAS).

Gregory S Matthew As an engineer, Gregory has always been passionate about technology and is well versed in its applications. He is currently exploring the possible use cases of blockchain technology and its implications on the world.
« Why are the Central banks & Billionaire Investors accumulating Gold?
Crypto Diaries: Reviewing Major blockchain developments & Upgrades »