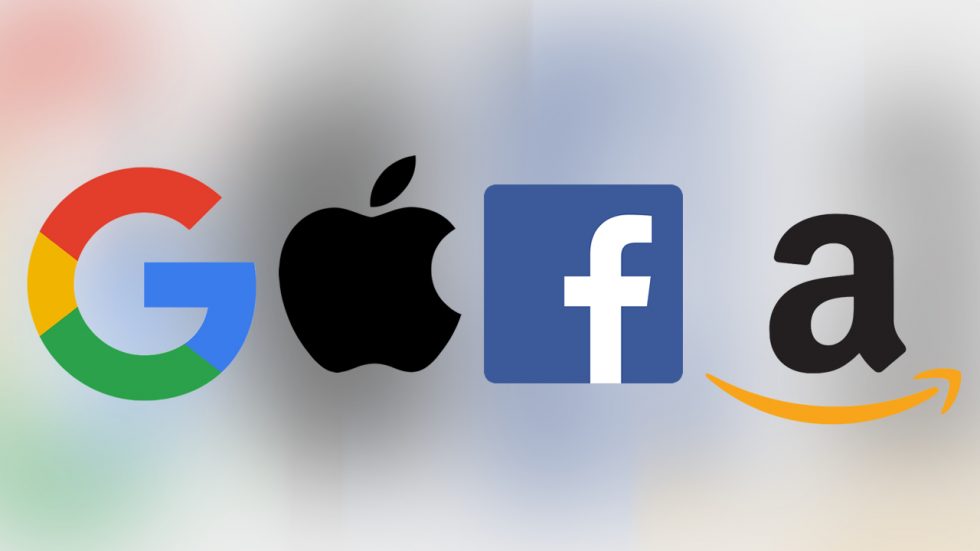 Big techs like Facebook & Google have complied with the sweeping technology ban on Huawei by the American government on the grounds of stealing trade secrets, fraud and violating US sanctions. Facebook has stopped the pre-installation of its apps on Huawei phones – which was preceded by a similar action by Google which stopped Huawei devices from using Android Apps. While Huawei struggles to keep its business afloat in the western markets with this blanket ban, the U.S technology companies are gearing up to face their own set of problems.

The U.S regulators have decided to launch a sweeping “top-to-bottom” review to tackle the problem of the abusive use of the consumers’ data by these companies. No companies have been named but pretty obvious that the big techs will be under the radar with the high-profile hacks of last year. I guess it is high time the American lawmakers put some kind of data protection framework in place, on similar lines to GDPR in the European Union (EU). Moving on to some of the other innovative developments that took place in the Tech World.

There is no doubt that GAFA’s (Google, Amazon, Facebook, Apple) are the biggest hope for the U.S in all-out tech war with China. Although the GAFA’s have been reluctant to embrace the Crypto mania, things are beginning to change. Recently at Apple’s Worldwide Developer Conference, the company announced a developer tool by the name of CryptoKit, which performs functions like hashing, public and private key generation, and encryption needed to be integrated into iOS applications. Before you get too excited, it is not the same thing as the Samsung and HTC’s phones native crypto wallets. However, this is certainly a step in the direction of serving the need for future crypto-related projects. This move is not the first of its kind by Apple, as last month debit card and payment app Spend – which supports 16 different cryptocurrencies integrated Apple Pay functionality. Digital currencies sent to the native wallet of the Spend app get converted to fiat currency at the PoS (Point of Sale) for purchases via the ApplePay network.

Another GAFA, Facebook, has perhaps made an even more significant move into the Cryptoverse with plans to launch a digital currency called GlobalCoin. The social media giant has been at work trying to address all the logistic, regulatory & technical hurdles for the past few months & is now getting ready to launch of the white paper for the project on June 18, but the details have already begun to leak. According to the latest scoop by “The Information,” all the employees working on the Global Coin project will collect their salary in the form of the new digital currency. The biggest challenge for Facebook remains to be the safety & security of the data of its platform users in the face of its tarnished reputation from the repeated data leaks last year.

The e-commerce giant has kept a tight grip on the global online business with innovative tools, customer-centric approach & best value for money. Keeping up with that tradition, Amazon made two important announcements on the even of it’s AI and robotics conference re:MARS 2019 in Las Vegas. The first was the release of its prototype Prime Air package delivery drone whose test flight is shown above. The fully electric drones will be able to fly up to 15 miles to deliver packages weighing less than 5 pounds in under 30 minutes. Amazon says it tested 50,000 different drone design before finalizing this done & expects a rollout within months. However, challenges like navigation complexities, malfunctions & Air traffic regulations need to be sorted out – seems like it’s going to be a while before we saw a delivery drone in action.

Also announced at the same conference was StyleSnap – an AI-enabled fashion App that uses Machine Learning algorithms to find the best clothing items that match your requirement on Amazon. All you have to do it upload photos of clothes & accessories you like and let StyleSnap do the rest. So unlike asking one of the associates at a regular retailer to give you their opinion on how you look, let the Machine Learning algorithm do the job more efficiently & find the perfect outfit for you. Amazon will also be roping in its accredited Influencers to get their followers to uses StyleSnap & earn a commission on any resulting sales.

The Korean automotive giant has unveiled its first Ultimate Mobility Vehicle (UMV), whose prototype it had showcased in the Consumer Electronics Show (CES) earlier this year. The invention boasts the blend of technology used in Electric cars & Robots. The futuristic vehicle is designed to help first-responders in difficult terrain & harsh weather conditions.  The Hyundai design relies on its latest actuator technology, which gives it the versatility of four-wheel motion & varied robotic leg movements. The robotic legs can be folded to return the car into a normal driving mode. This is not the first car with human-like features – back in Sep. 2018, Jaguar Land Rover debuted a self-driving car with eyes which are used to communicate with pedestrians for their safe crossing in front of the vehicle.

Em Drive will break the Laws of Physics

For all those Star Wars & Star Trek fans who have ever wondered how those light speed space ships flew without the thrust of the conventional fuel. Scientists have been working on the viability of a theoretical idea of an engine which could propel a spacecraft without fuel. Top researchers at NASA & DARPA have been working to make this a reality for the past 20 years. A team of German scientists is conducting a new EmDrive experiment, which if successful, would not only make this hypothetical scenario a reality but would break one of the fundamental law of Physics. British scientist Roger Shawyer proposed a similar idea in 2001 by thrusting microwaves in a conical chamber to create thrust, when they bounce off the cone’s walls. The thrust amount, however, was so low that it couldn’t conclusively prove whether microwaves produced it or some external force did. Building on the same idea, the team from Technische Universität Dresden has built a super-sensitive instrument to prove this theory right. The results of the experiment will be published in the journal Acta Astronautica in August. If it is successful, it could prove to be the first step towards a major breakthrough in next-generation space travel. Science fiction might become a reality yet… Let’s keep our fingers crossed!

Faisal Khan Faisal is based in Canada with a background in Finance/Economics & Computers. He has been actively trading FOREX for the past 11 years. Faisal is also an active Stocks trader with a passion for everything Crypto. His enthusiasm & interest in learning new technologies has turned him into an avid Crypto/Blockchain & Fintech enthusiast. Currently working for a Mobile platform called Tradelike as the Senior Technical Analyst. His interest for writing has stayed with him all his life ever since started the first Internet magazine of Pakistan in 1998. He blogs regularly on Financial markets, trading strategies & Cryptocurrencies. Loves to travel.
« When to Sell Stocks? – A Data Driven Approach
Messaging is the Future – and So is Facebook »