Trading Idea of the Week: The Carry Trade (Part 1 of 2) 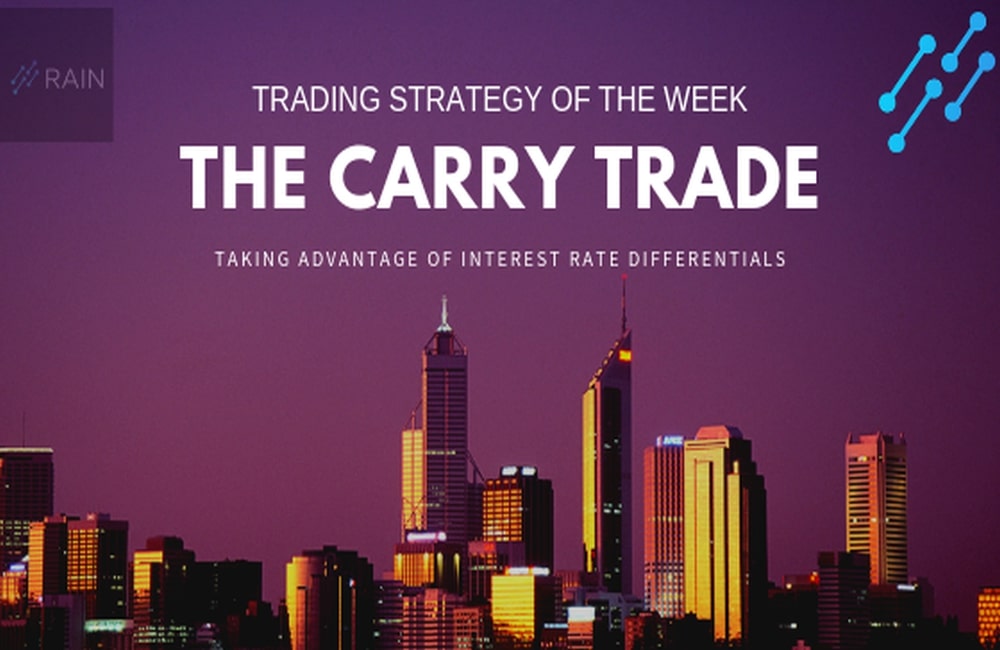 As traders and investors, we know that certain events trigger market-wide volatility much more than others. Interest rate decisions by countries fall into this category, simply due to the enormity of the implications behind each announcement.

A nation’s entire money supply is directly attributable to the headline interest rate of the country. In the United States, that rate is the Federal Funds Rate, which is currently 2.5%. That’s the maximum rate banks can borrow from/lend each other in the US banking system.

When the Fed Funds rate is increased, it leads to a contraction in the US money supply, essentially making existing dollars more valuable overnight. This leads to all USD denominated currency pairs to move in the direction of USD. 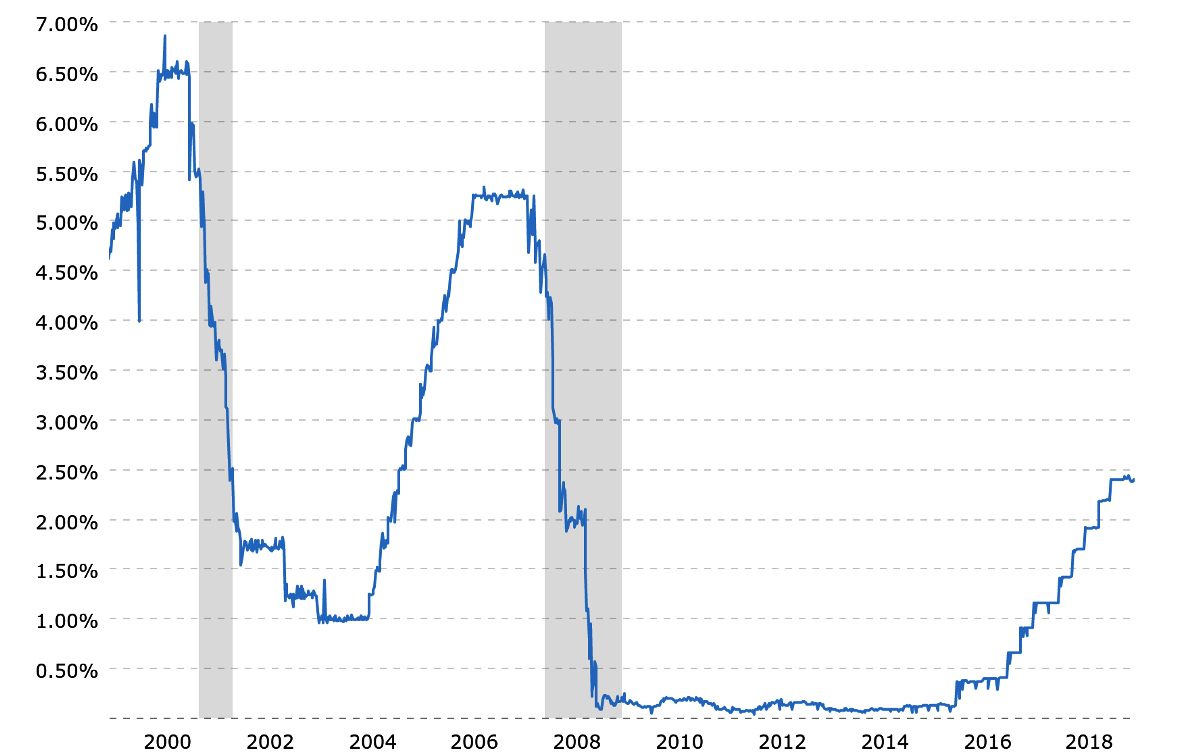 As the graph shows, the US Federal Reserve doesn’t mess around when it comes to making quick decisions — in the aftermath of the 2008 financial crisis meltdown, the Federal Funds rate was swiftly brought down from ~5.5% to 0.

The famous line “follow the money” is often used to highlight the importance of paying attention to the money trail, where money flows to and from. In the context of the foreign exchange markets, we can carry out this exercise by simply diverting our attention to the movement of interest rates.

The basic laws of economics dictate that demand and supply determine the price. A currency’s demand is driven by incentives: is there a justification for the investor’s decision to invest in this currency versus another?

That justification comes in the form of interest rates: when the bank pays us a higher interest, we want to put money in the bank! The demand for a currency is directly a function of how great the reward (interest) is.

The demand for a currency is directly a function of how great the reward (interest) is.

The reason the carry trade works so successfully is due to the fact the trader is banking on two known facts:

Raghu Kumar Raghu Kumar is a fintech entrepreneur who has co-founded VC backed companies and has a background in algorithmic trading. His current pursuit is with RAIN, an AI-driven hedge fund. RAIN's purpose is to chase extraordinary returns solely using quantitative investing and trading strategies.
« Tear Down This Paywall: Lumi Wallet free EOS account giveaway
Brexit Impact on Pound & UK Economy so far… »