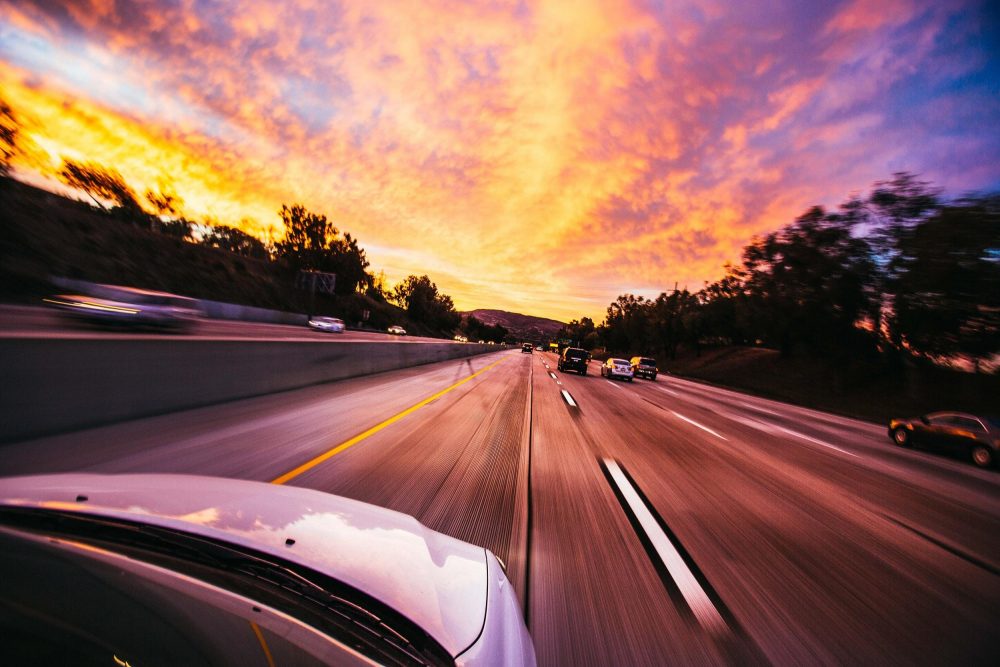 Technology is rapidly evolving due to inventions like 3D printing to virtual reality. One of the most interesting routes it’s taking, however, is toward self-driving cars. The automobiles we use every day to get from point A to point B could soon be able to operate themselves.

Self-driving cars use a type of technology that is changing many industries at a rapid pace: artificial intelligence. Tech innovators claim that AI and machine learning will be able to create a safe driving experience for users. However, self-driving cars are not yet widely available for consumer use due to some problems with the systems and software they use.

Still, these vehicles are currently being built and tested all over the world, and no country has worked to test them quite as much as in the United States. While headlines are boasting about this new technology and how it could transform daily transportation, we do not yet know if the technology can make a driving experience safe or efficient enough to trust it.

If you are not familiar with the concept of AI or machine learning, Ohio University summarized it nicely, defining it as “the computer’s ability to recognize and apply patterns, create its own algorithms, and adjust those algorithms based on feedback.” In other words, AI can observe things and learn for itself, then make informed decisions. Essentially, AI software could learn similarly to how people do.

Technology like this is nothing new in the auto industry, from in-vehicle safety sensors to recent developments in mileage tracking apps. But it has yet to render human intervention unnecessary when it comes to operating motor vehicles. There are first some very real concerns that need to be sorted out. 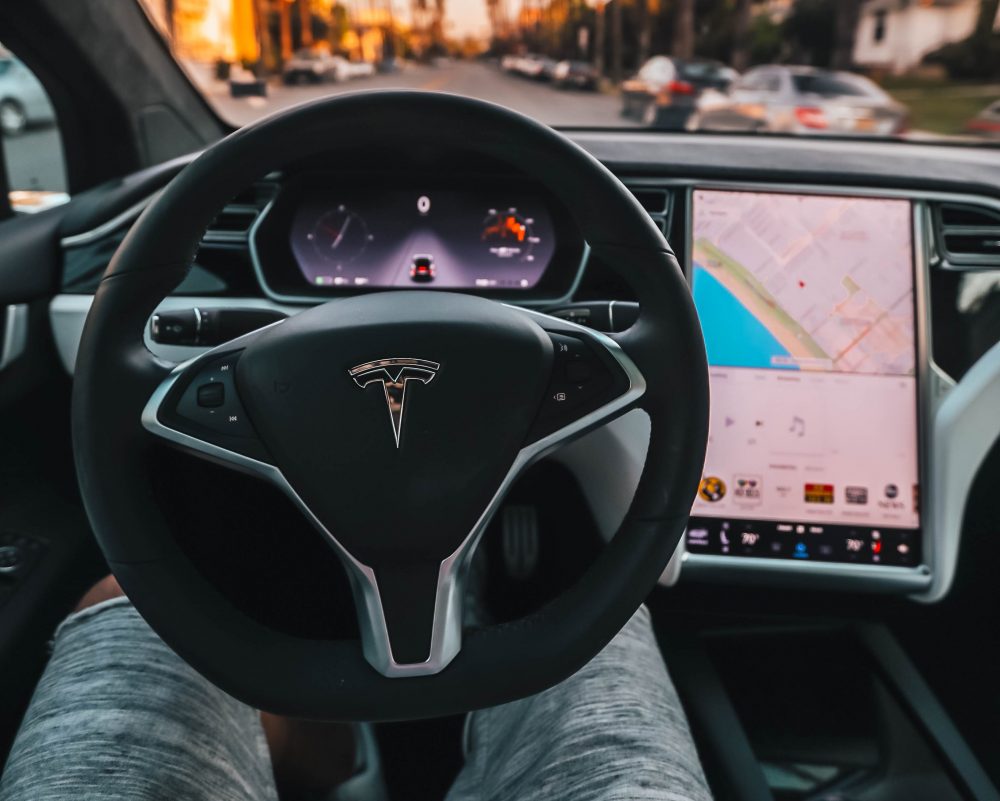 For instance, though AI is designed to process complex data, think about just how complex that data is when it comes to driving. With automated vehicles, machine learning has a split second to adapt to the nature or rules of the road, and if something goes wrong (like an accident up ahead or an animal entering the road), could the automated vehicle react in that split second or even register the danger properly? Human beings, on the other hand, can make snap-judgment decisions. Many critics wonder just how trustworthy self-driving cars could be, noting the pros and cons of human reaction versus the capabilities of AI.

The aforementioned safety concerns are not founded on purely hypothetical situations. Machine learning on the road is still something that’s being tested and modified, and there have been alarming events to keep in mind while we move forward with this technology. While these events are relatively few, they are without a doubt serious enough to inspire caution.

For example, a notably gruesome accident happened in Florida in 2016. A self-driving Tesla failed to recognize a white semi-truck in the sunlight and proceeded to drive under it, stripping off the top of the car and killing the driver. At the time, Florida was the only state to allow drivers to operate driverless vehicles on public roads while riding inside of the vehicle. Connecticut is moving closer to this kind of allowance as well.

But is the technology ready? Some testing scenarios on public roads have also gone awry. A significant example came from the rideshare app Uber, which has only recently started testing their own autonomous vehicles again after a pedestrian was hit by one on a public road last year. While many states are beginning to consider or enact legislation surrounding self-automated vehicles, these events are cause for more research and adjustments before car companies can put such vehicles onto the streets.

With all of this said, automation still isn’t a new concept in the world of driving. Right now, some interesting AI-related accountability advancements are popping up. While many of these are being seen in the world of business, the software involved has safety repercussions that could bring us closer to efficient driving automation. 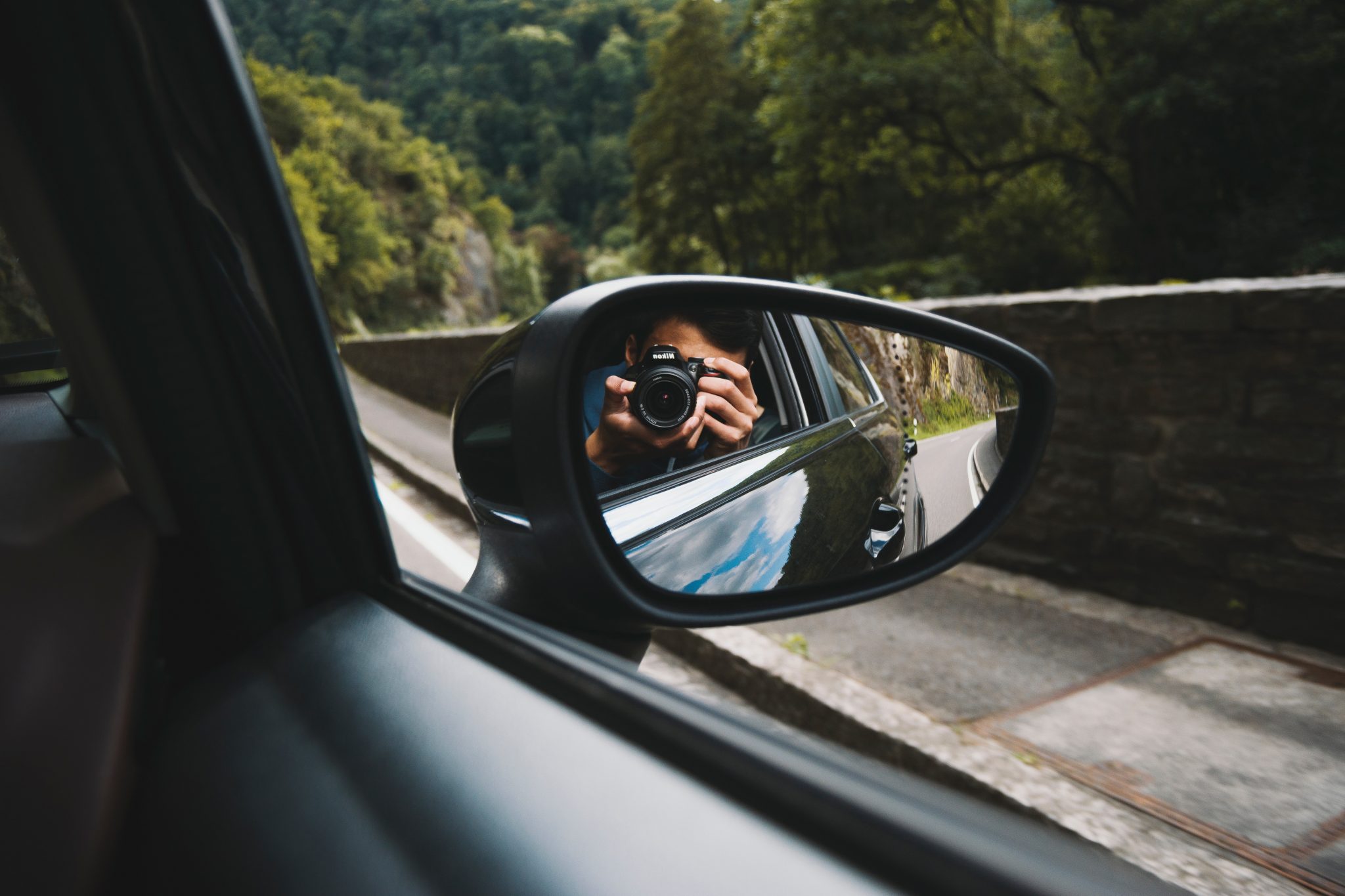 Think about field service systems like Teletrac and Telogis, which use advanced GPS systems to give real-time updates on vehicles from remote locations. The former is even able to report whether or not the ignition is on and what speed it’s driving at! Imagine if this software was designed to work with IoT technology, as self-driving cars are slated to. The communication between fully autonomous vehicles would be extremely safe and detailed, making mistakes like that of the Tesla in Florida much less likely.

Of course, this would work best between automated vehicles, which may not hit the mass market for many years. The popularization of this kind of technology could be right around the bend, but with so many non-autonomous vehicles in the market already, will likely take a long while.

However, similar remote communication is being utilized in other ways right now. Systems like Space-Time Insight use analytics software to collect data and communicate with cars, identifying problems on the road before a self-driving car even arrives at a disaster point. Live updates of dangerous road conditions and accidents could be delivered to the self-driving car, faster than a highway radio station may give you traffic updates. Keep in mind that such software has already been created — it just has yet to be utilized on a larger scale.

Is software evolving fast enough for self-driving cars to display the utmost efficiency and safety features? The answer is no — or at least not as quickly as it needs to hit mass market any time soon. Automated vehicle systems simply do not have all of the technological checks and balances that they need for widespread consumption by drivers. However, the future for them is still bright — it just may take a minute.

When do you think we’ll be ready for automated vehicles? Do you think you could trust self-driving cars? We’d love to hear your opinion. Please share in the comments

Ainsley Lawrence Follow Ainsley Lawrence is a writer who loves to talk about good health, balanced life, and better living through technology. She is frequently lost in a good book or podcast.
« Well Planned Strategies Yield Best Returns
Shopping for Influencers, Buyer Beware »