The Rise of Non-Traditional VCs 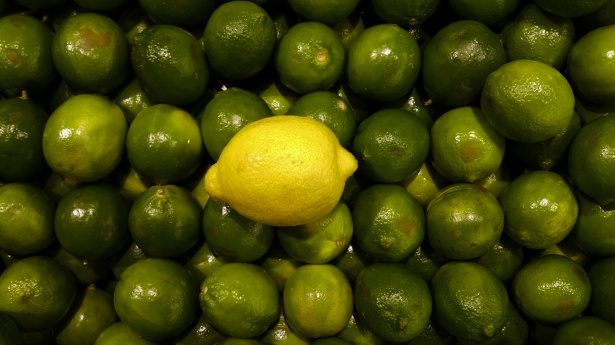 Non-traditional VCs playing the startup game is nothing new but the scale at which they are participating now is bigger than ever. Pitchbook called it “tourist investors” — perhaps questioning their staying power – in a recent article publishing the following data for 2018: 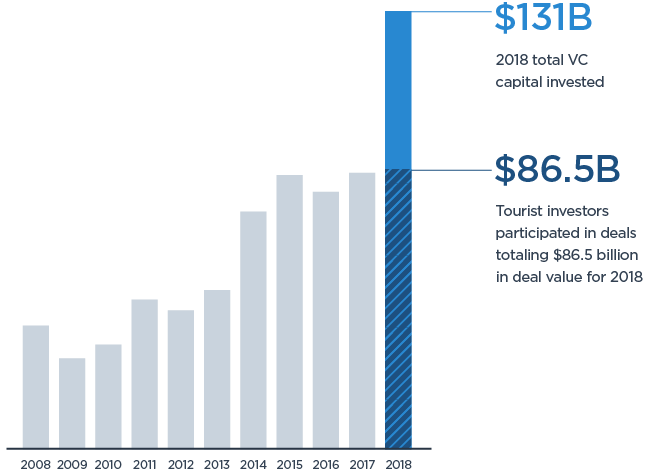 What exactly are non-traditional VCs? There are certainly differing opinions but the consensus is these are entities whose core business is not about investing in startups, in other words corporates, foundations, private equity and hedge funds. This article will focus on the pros and cons of such capital.

Non-traditional VCs often have other goals beyond financial returns. Corporates are obviously looking for strategic ties – funding a new technology that they wouldn’t be able to build internally as easily, partnering to gain new capabilities, potentially acquiring a company. Foundations are often looking for social returns in what has increasingly been labeled double bottom lines (financial and social), with sometimes a third category (environmental). Private equity and hedge funds are purely financial but their expectation of returns is typically lower than traditional VCs given their risk-reward profile aka come in later when the projects are more mature.

Increasingly non-traditional VCs are claiming to be as good as traditional VCs. So if you are an entrepreneur working with such an entity, you could be facing an investor as sophisticated as a regular VC, with the additional tie ins they could provide. And oftentimes the non-traditional entity is much larger so it can be a gateway to huge amounts of capital, the most visible example today being SoftBank.

Non-traditional VCs overwhelmingly worry less about their day to day reputation since they are typically well-established entities. So behaviors that are frowned upon in traditional VCs are more common — incomplete diligence, unusually long diligence, lower propensity to lead (not because of lack of money but more often because of structural limitations), changing terms at the last minute, just to name a few. Theranos is an egregious example; most traditional VCs actually passed on the company and it was funded primarily by non-traditional VCs. 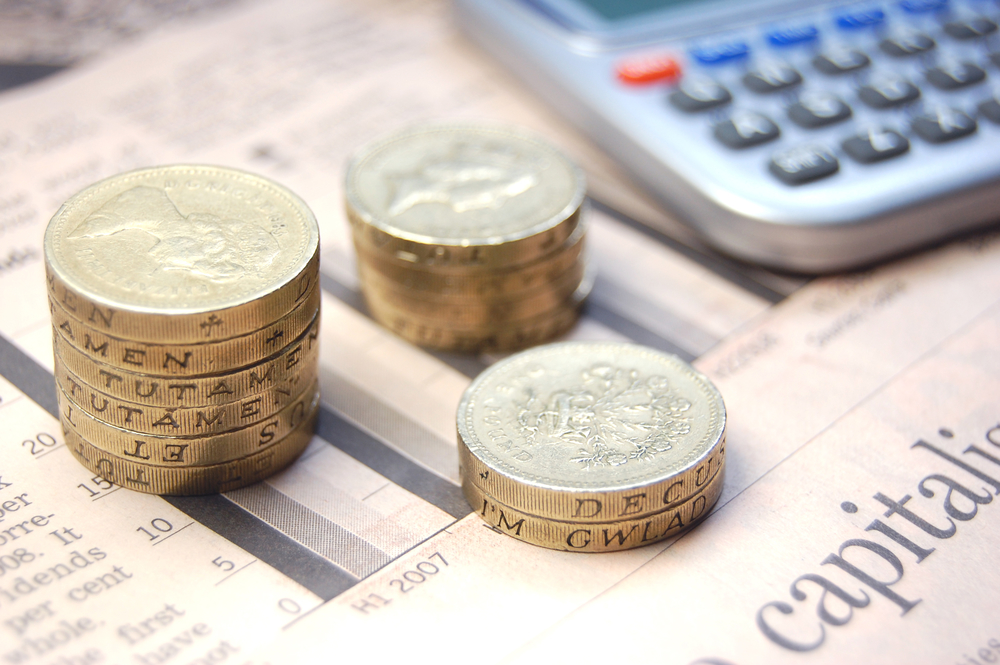 The other big con with non-traditional VCs is that they are subject to the whims of their larger entity. A change of CEO or a dramatic swing in their business, whether positive or negative, could cause the VC unit to be the first casualty. Traditional VCs will often allocate a substantial portion of the fund for follow on, typically 33%, but that may not be the case for non-traditional.

What all of this means? If you are an entrepreneur considering working with a non-traditional VC balance their specific pros and cons carefully. The delta is higher — if you leverage their strengths you can gain much but their weaknesses could be a death blow for your startup. All the ways in which you diligence a VC apply here, with the caveat that it matters even more.

These are purposely short articles focused on practical insights (I call it gl;dr — good length; did read). I would be stoked if they get people interested enough in a topic to explore in further depth. All opinions expressed here are my own. If this article had useful insights for you do give a like, any thoughts comment away.

Amit Garg Follow I have been in Silicon Valley for 20 years -- at Samsung NEXT Ventures, running my own startup (as of May 2019 a series D that has raised $120M and valued at $450M), at Norwest Ventures, and doing product and analytics at Google. My academic training is BS in computer science and MS in biomedical informatics, both from Stanford, and MBA from Harvard. I speak natively 3 languages, live carbon-neutral, am a 70.3 Ironman finisher, and have built a hospital in rural India serving 100,000 people.
« Will Quantum Computers Enable Us to Defy the Laws of Physics?
Alternative Data – A Beginner’s Guide »