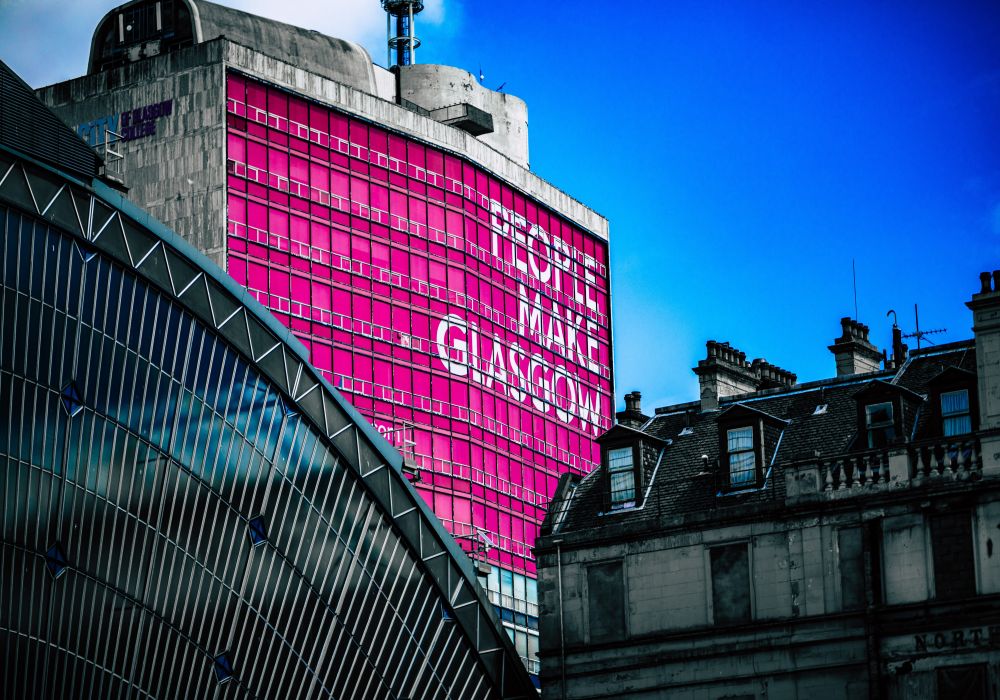 Paid media is the best way to make your target market aware that your brand exists. Besides brand awareness and exposure, it boosts the confidence of existing customers.

This concept drives Tony Wanaswa, digital marketing manager for Nation Media Group. In an Africa Tweet Chat, he talked about the basics of paid media and what success looks like for entrepreneurs.

“It is also important to create campaigns that target people at the various stages of the customer and business sales funnel,” he said. “Be it the awareness, consideration, action or retention stage, there should be specific campaigns for each.”

Wanaswa suggests running display and social media ad campaigns with broad targeting. There are also non-branded keyword search campaigns for the awareness stage of the funnel.

“Then run search campaigns with qualifying keywords that would be triggered by phrases such as ‘How to ..’ and ‘Looking for…’” Wanaswa said. “Do soft remarketing for the middle of the funnel campaigns or consideration phase.” 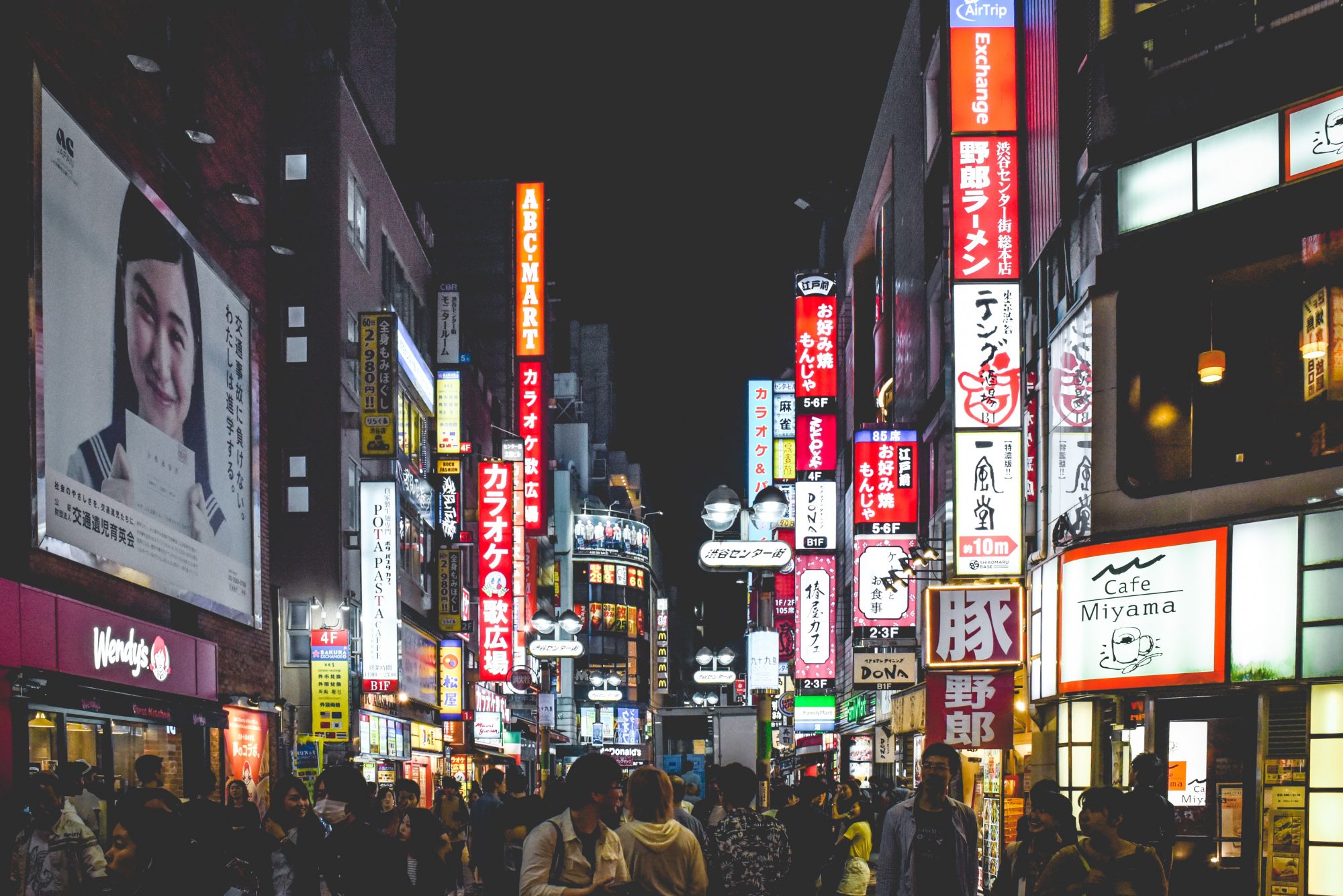 One size does not fit all when weighing the best-paid media tool for startup businesses and corporations.

“It depends on your budget and goals,” Wanaswa said. “Most startups need awareness but are also under pressure for conversions. So, use Google search and display ads while maintaining decent social activity.”

SEO Need Not Be Costly

Business objectives will determine what types of paid media a brand should consider when planning for a digital marketing campaign.

“I recommend an always-on AdWords search campaign,” Wanaswa said. “This complements search engine optimization. SEO gives brands an idea of what people are searching for and is relatively cheap if configured well.

“Ensure you choose campaigns for each stage of the buying funnel,” he said.

Nothing is free. For reasonable return on investment, an entrepreneur should seek the most cost-effective SEO practices.

“First, do a proper SEO audit,” Wanaswa said. “Then take note of what Google considers to be ranking factors such as a responsive website that is also secure.”

“Ensure success metrics are well defined and properly tracked,” Wanaswa said. “Create and optimize campaigns for each stage of the funnel. The Golden Rule is Always Be Testing. Run multiple tests to see what channels, ad copy, images and landing pages work.”

“That’s because — at the end of the day — people influence people,” Wanaswa said. “Unlike the majority of a paid campaign’s push content, using influencers — if done right — is not intrusive and more likely to engage the audience. 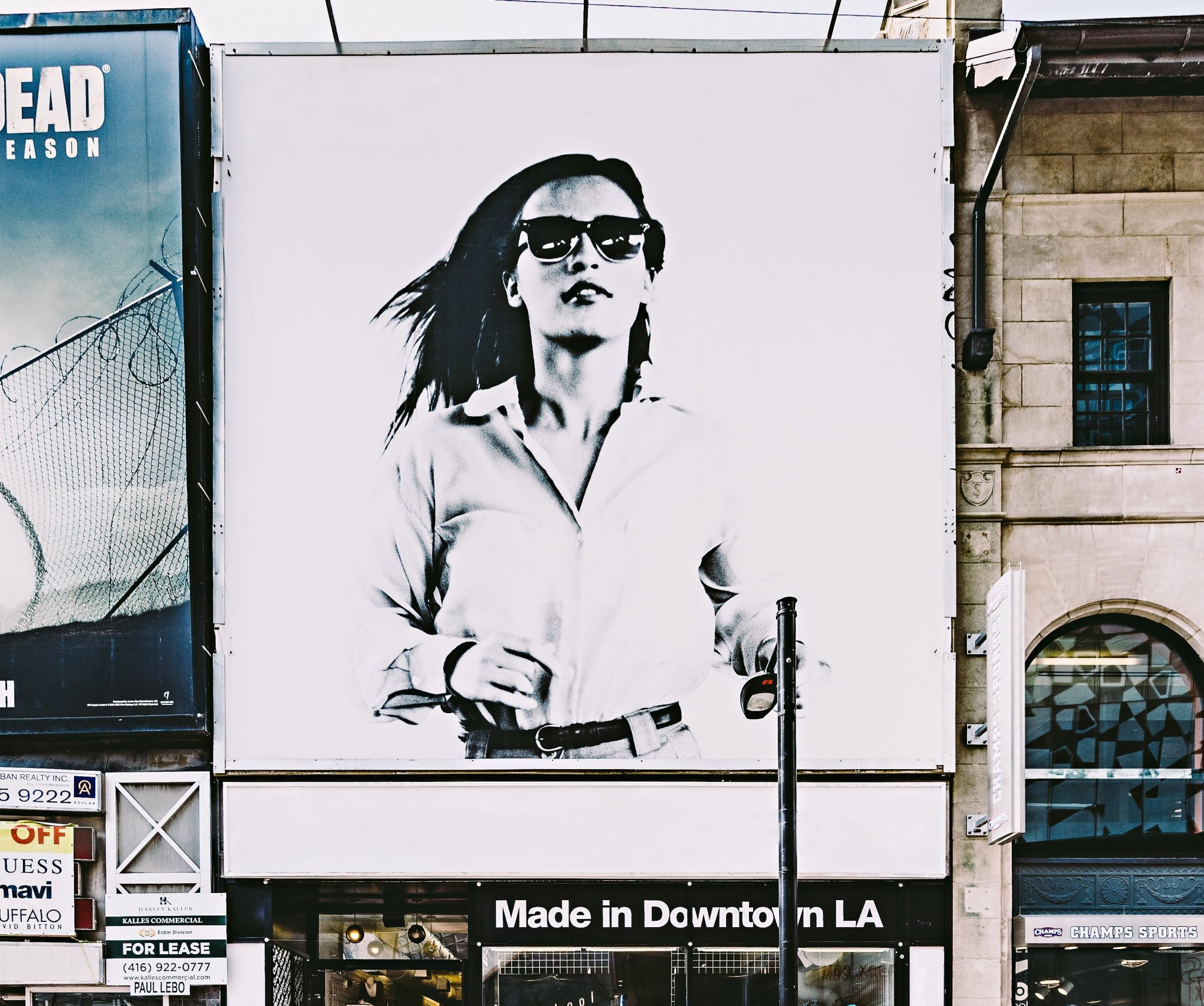 The success story of a paid media campaign starts with an assortment of social media metrics.

“Every stage of the customer funnel has its own key performance indicators,” Wanaswa said. “The awareness stage has metrics such as reach and bounce rate. The consideration stage has cost per click. The action stage has sales. Each of these should be noted and tracked.”

Using sponsored hashtags or influencers is not an either-or proposition. Each has merit for digital marketing campaigns.

“The success of such campaigns demands that both are used,” Wanaswa said. “They depend on each other. You have to generate the interest with influencers. Then promote the hashtag.”

Apart from paid media, brands should invest in other digital marketing strategies.

“Brands have access to their owned, earned and paid media assets, which they should leverage at all times to ensure for success,” Wanaswa said.

“Owned assets are your websites and social channels,” he said. “Earned media are mentions, shares, reviews and so on. Paid media are your pay per click, social ads and paid influencers. All these should be used to your advantage.”

Jim Katzaman is a manager at Largo Financial Services. A writer by trade, he graduated from Lebanon Valley College, Pennsylvania, with a Bachelor of Arts in English. He enlisted in the Air Force and served for 25 years in public affairs – better known in the civilian world as public relations. He also earned an Associate’s Degree in Applied Science in Public Affairs. Since retiring, he has been a consultant and in the federal General Service as a public affairs specialist. He also acquired life and health insurance licenses, which resulted in his present affiliation with Largo Financial Services. In addition to expertise in financial affairs, he gathers the majority of his story content from Twitter chats. This has led him to publish about a wide range of topics such as social media, marketing, sexual harassment, workplace trends, productivity and financial management. Medium has named him a top writer in social media.
« The Rise of Non-Traditional VCs
DDI – Medium Top Stories July, 2019 »

Why Internal Communications Tech Is the Secret to Small…