Alexa, Tell Me Where You’re Going Next 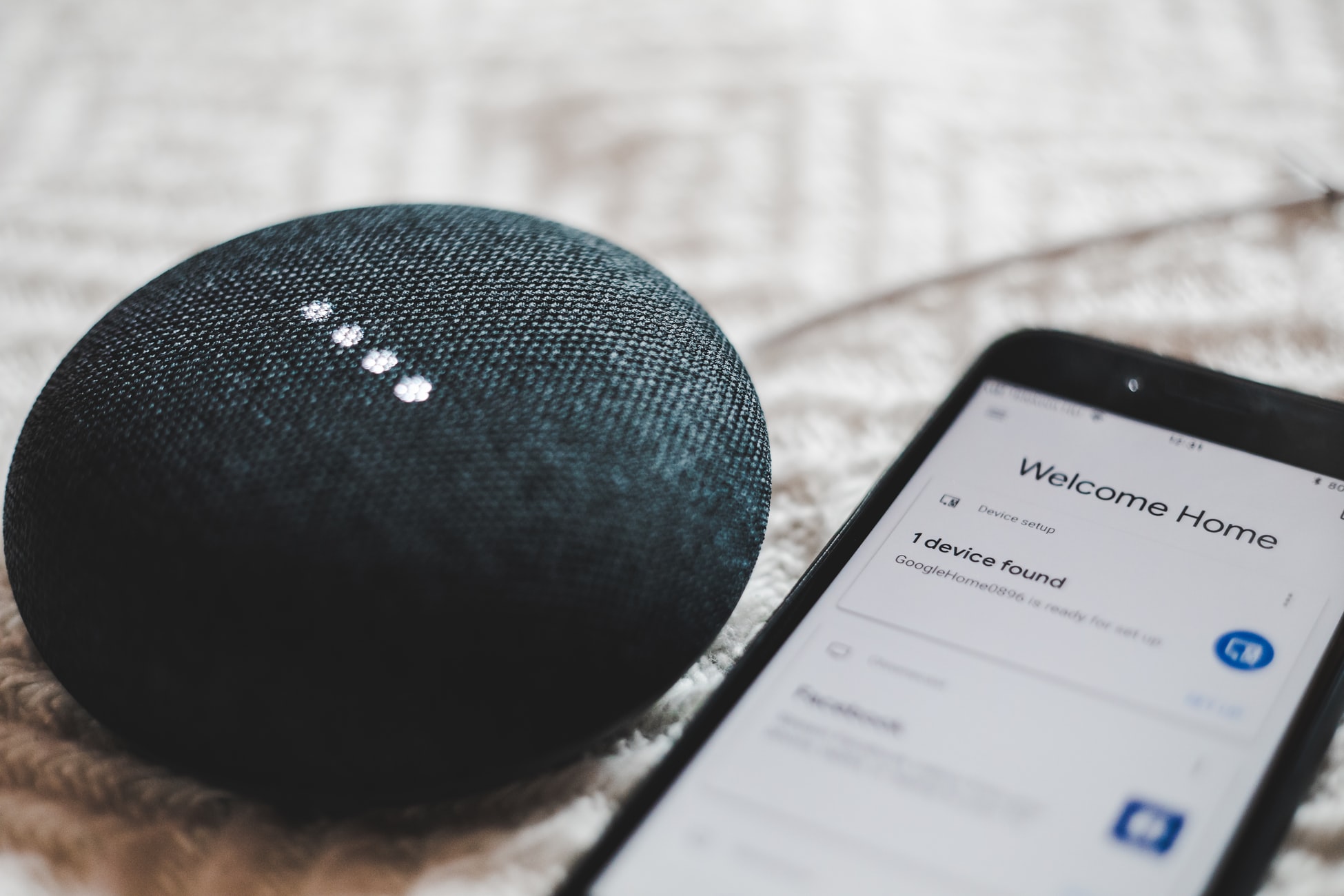 While there have been occasions where customers have had trust issues with Amazon’s Alexa, virtual assistants like that one (and others) continue to feel the love. There was a 78 percent increase in the number of smart speakers in U.S. homes between December 2017 and December 2018, from 66.7 million to 118.5 million, and Deloitte is projecting worldwide sales of 164 million units in 2019 — a total of $7 billion — after an estimated 98 million were sold in ‘18, totalling $4.3 billion.

As promising as that might sound to Amazon (currently the leader in the field) and fellow tech giants Apple, Google and Microsoft, there is still plenty of room for growth. One study showed that only 26 percent of American internet users (i.e., 74.2 million people) are expected to have a smart speaker by the end of 2019. While that is the highest percentage among developed nations, that means there are millions who still might take the plunge.

There are also millions more overseas. Of particular interest is China. Just 22 percent of the adults in urban China had access to a smart speaker as of mid-2018, and while it is expected that 85.5 million of that nation’s citizens will be using the technology by the end of ‘19, that represents just 10 percent of the population’s internet users.

One of the big obstacles U.S. companies face there is language processing; there are 130 spoken Chinese dialects and 30 written languages. While Deloitte doesn’t view the issue as insurmountable — ditto for the language barrier in India — Chinese tech companies like Alibaba and Baidu have rushed to fill the breach in the meantime.

Further market penetration is also possible in the United Kingdom, where 22.4 percent of internet users are expected to own smart speakers by the end of 2019, as well as Canada (18.2 percent), Germany (17.2) and France (14.0).

Regardless of the country, Deloitte sees increased opportunity down the line in the commercial, educational and medical spaces — that it is possible to envision a smart speaker in every room of a hotel, as well as in every office, every classroom and alongside every bed in a hospital (replacing call buttons). As evidence, Deloitte cites Marriott’s plan to place them in some of its hotels, including those in China, and the decision by Wynn Las Vegas to install the technology in all of its rooms. There is plenty of room for growth, though, as there are an estimated 187,500 hotels worldwide and some 17.5 million guest rooms.

Yet another reason to expect further growth is the fact that the technology continues to evolve. We are seeing more visuals attached to them, as well as increased personalization and greater integration with other devices. Still to be hashed out is the issue of increased latency, as users ask more and more of virtual assistants.

In sum, however, the technology is on the rise. There are still various outlets for it, and various ways in which it can be used.

Marc Weisberg Marc Weisberg is a Managing Principal of Soho Investment Partners, based in New York City. Weisberg, who previously spent a significant amount of time in the telecom, media and technology (TMT) industries, is now focused on a more diversified approach which includes investments in cyber security, oil and gas, app development and distilled spirits. Throughout his career, Marc Weisberg has always followed three guiding principles: respect for those individuals who have helped support and educate him, passion for learning new industries which enable him to pursue a diverse investment portfolio, and an enduring appreciation for experiences gained through every interaction. One of his personal mottos is to trust your gut … always.
« Breaking Through the Mist of Ponzi to Find the Dawn of Value, Part 1
Time We Talked to Our Machines »