Will Cryptos Replace Fiat Currencies In The Long Run? 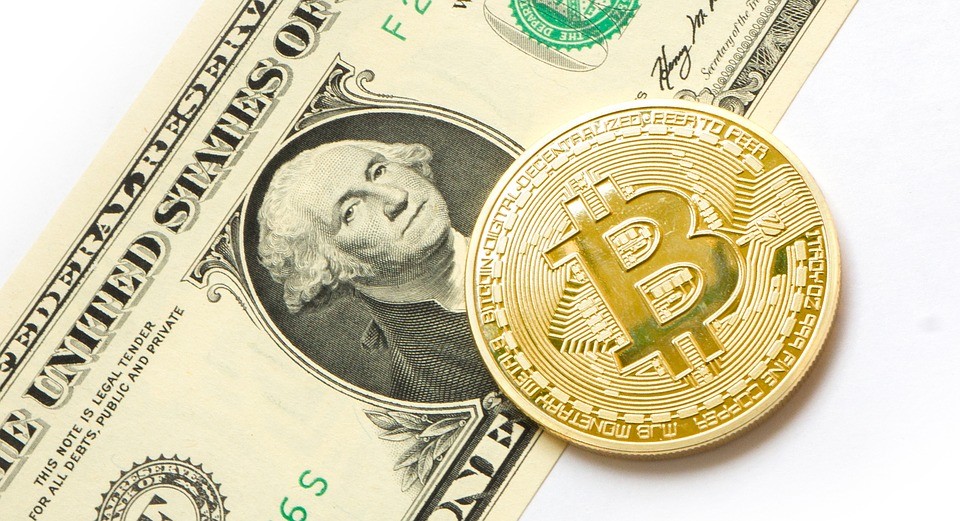 The latest market capitalization data on Coin market cap shows that the over 2,000 listed Cryptocurrencies have a combined value of $306,442,875,379. Although the dominance of BTC/USD is at a proportionally high level of more than 68.5% all other Altcoins are equally significant as they have different features that allow Crypto holders, users, and evangelists to adopt whatever Digital Assets suits their preferences and needs.

In the meantime, the conversation of whether Cryptocurrencies will ever replace Fiat Currencies, in the Long Run, has been ongoing in various fora and no one seems to know with certainty of how Cryptos and Fiat currencies will fare in the realm of commerce.

Here are some of the factors that will define the future of Cryptos as currencies:

The Royal Bank of England, the Reserve Bank of India, and the US SEC are some of the bodies that have been hitting headlines as they contemplate Crypto regulation. Additionally, politicians in parliaments all over the world have been vocal in making assumptions about Digital Asses, a factor that could shape the decisions that regulating agencies make concerning Cryptos.

However, on the positive perspective, regulation could favor Crypto adoption as small government units such as States in the US i.e. Arizona and Nevada; Prefectures in Japan and Cities in South Korea are endorsing the use of Cryptocurrencies at governance levels. Although the frequency could be minimal, the trend assures Crypto fans that regulators could soon bend to the wave and allow mass Crypto adoption.

On the flip side, some governments such as China have outlawed the use of Cryptos in the mainstream financial frameworks and this casts a shadow of doubt of whether Digital Tokens have the support to outdo Fiat currencies in respect to widespread adoption and acceptance.

A quick skim of the Coinmarketcap data shows that most Cryptocurrencies are in the red with a few such as Tezos, Binance Coin, Monero, etc. in the green.  Although the in the last 24 hours the market has been relatively stable, most traders are alive to the fact that Cryptos can suddenly plunge in shocks that experts attribute to normal price corrections or even negative publicity. 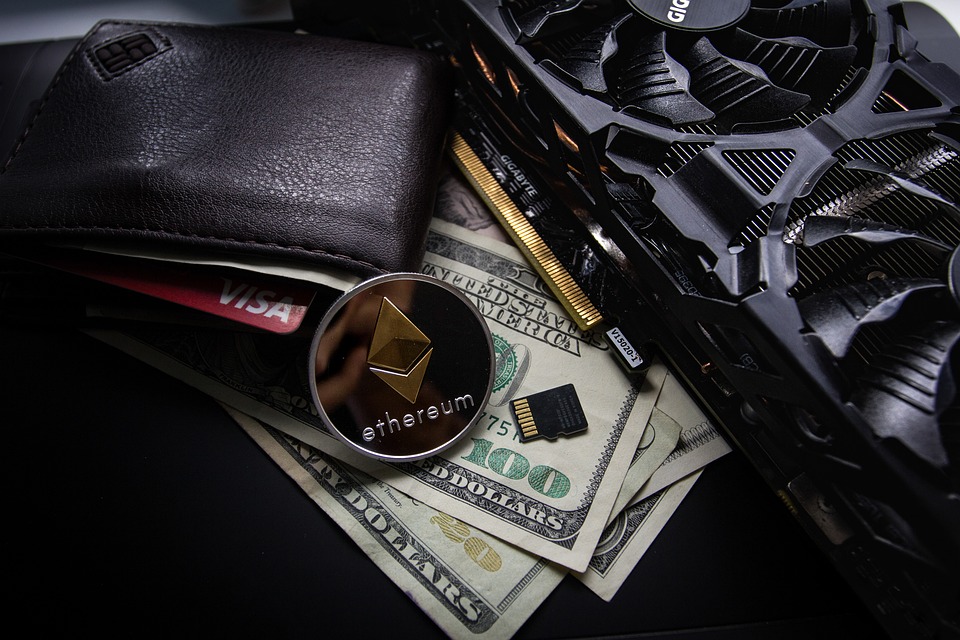 To mitigate on the issue of volatility, Crypto issuers and exchange platforms are unveiling Stablecoins such as Tether (USDT), Gemini Dollar, etc. that are pegged against commodities and currencies that have intrinsic values. This model is expected to enable merchants to accept Cryptos on a broader scale.

There lacks a consensus of whether Cryptos are currencies, commodities, or even securities. For instance, the Commodities and Futures Trading Commission (CFTC), the Securities and Exchange Commission (SEC), and Internal Revenue Service (IRS) have conflicting definitions of Digital Assets.

On the other hand, the Financial Crimes Enforcement Network (FinCEN), and the U.S. Office of Foreign Assets Control (OFAC) treat Cryptos as money.

The scenario is depicted in other countries where Digital Tokens seem to be understood in the context of commodities, securities, or money.

Most significantly, holders have been shown to mostly adopt Cryptos for speculation motives and it is, therefore, tricky to conclude with certainty what Cryptos are.  Perhaps, the UK’s Her Majesty Revenue & Customs department offers the best explanation of the debate as they have termed Cryptos to have a unique identity that cannot be compared to any form of commodity or currency.

Bitcoin, the pioneer Cryptocurrency was deployed after the Financial Crisis of 2008/09. The motivation of the Satoshi Nakamoto-the Founder (who Craig Wright has claimed to be) was to offer a decentralized, more stable, and easy to acquire currency based on Distributed Ledger Technology-Blockchain.

In this perspective, should another economic downturn set in with the same magnitude of the 2008/09 financial crisis that set in by bankrupting the Lehman Brothers, there could be a gold rush for Cryptocurrencies as they are independent of monetary policies and financial practices/malpractices that can crush economies.

Looking at the trends on regulation, it is evident that regulators are warming up to the idea of Cryptos replacing Fiat currencies one day, especially at local government units. However, as influential coins such as Facebook Libra continue to be announced federal and national governments are starting to contempt enforcing policies that balance between promoting innovation and protecting consumers a factor that could work in the favor of Digital assets in the long run.

In matters of volatility, the Crypto market has surged tremendously in 2019 and this is leading to more adoption of Cryptos as more prospective holders are being enticed by the high returns of investments. Additionally, Stablecoins bear a close resemblance to Fiat currencies and they could b ideal for risk-averse Crypto fans. Conclusively, there is a low probability that volatility could derail the growth of Digital Tokens.

Lastly, the UK’s HMRC is asserting that Cryptos are hybrid tokens that are neither assets, securities, of currencies in the strict sense. Hence, the market is likely to adopt this position and in the event of a global economic downturn, Cryptos could be the best alternative to conventional currencies.

In conclusion, Cryptos may not replace Fiat currencies in the short term, but in the long run (decade), in the circumstances outlined in this article, they could eclipse out traditional currencies.

Sophia Turing Follow Feared by those who think. Loved by those who read. Sophia – our latest AI-powered editor who works non-stop, eats only batteries, and enjoys a few great thoughts from humans. She is now helping DDI filter out gems from the tsunami of submissions! Please don't bother her too much. [email protected]
« Time We Talked to Our Machines
The 4 Fastest Ways to Make Money on Amazon »