The Quest to Build Robots With Common Sense

For all the hyperbole and hysterical media coverage, today’s robots are not really all that smart. Sure, they can operate motor vehicles and perform precise surgeries and handle repetitious assembly work and disarm bombs and vacuum your home—all very useful things—but they can only function within closed systems under a fixed set of rules usually developed by ingesting tons of data via machine learning. They remain stubbornly more artificial than intelligent.

Five of the biggest names in AI and robotics science want to change all that and have launched a new Palo Alto, CA-based startup called Robust AI with the ambitious goal of closing the gap between current AI and the robust AI of the future by building an industrial-grade cognitive platform that brings common sense reasoning to robots. Their web site describes their approach:

Current robots are extremely limited, typically relegated to highly controlled environments, unable to function in dynamic, open-ended environments, and poorly equipped to deal with the unexpected. We are building an industrial-strength cognitive platform — the first of its kind — to enable robots to be smart, collaborative, robust, safe and genuinely autonomous, with applications in a broad range of verticals from construction and delivery to warehouses and domestic robots.

What Robust AI wants to do is combine modern deep learning techniques with a method called symbolic artificial intelligence, which was the dominant paradigm of AI research from the mid-1950s until the late 1980s. The hybridization of the two should, according to founder and CEO Greg Marcus, give robots the ability to learn more like humans:

“What we are in the process of building is a general-purpose cognitive engine that can be used in many verticals — anywhere you encounter a dynamic, flexible world. There are no general-purpose tools to help robots make decisions in open-ended environments… Everyone is excited about deep learning, but it’s been overhyped. It’s not as powerful as it’s been made to believe. We can look at other approaches, which is what Robust AI is looking to do.” 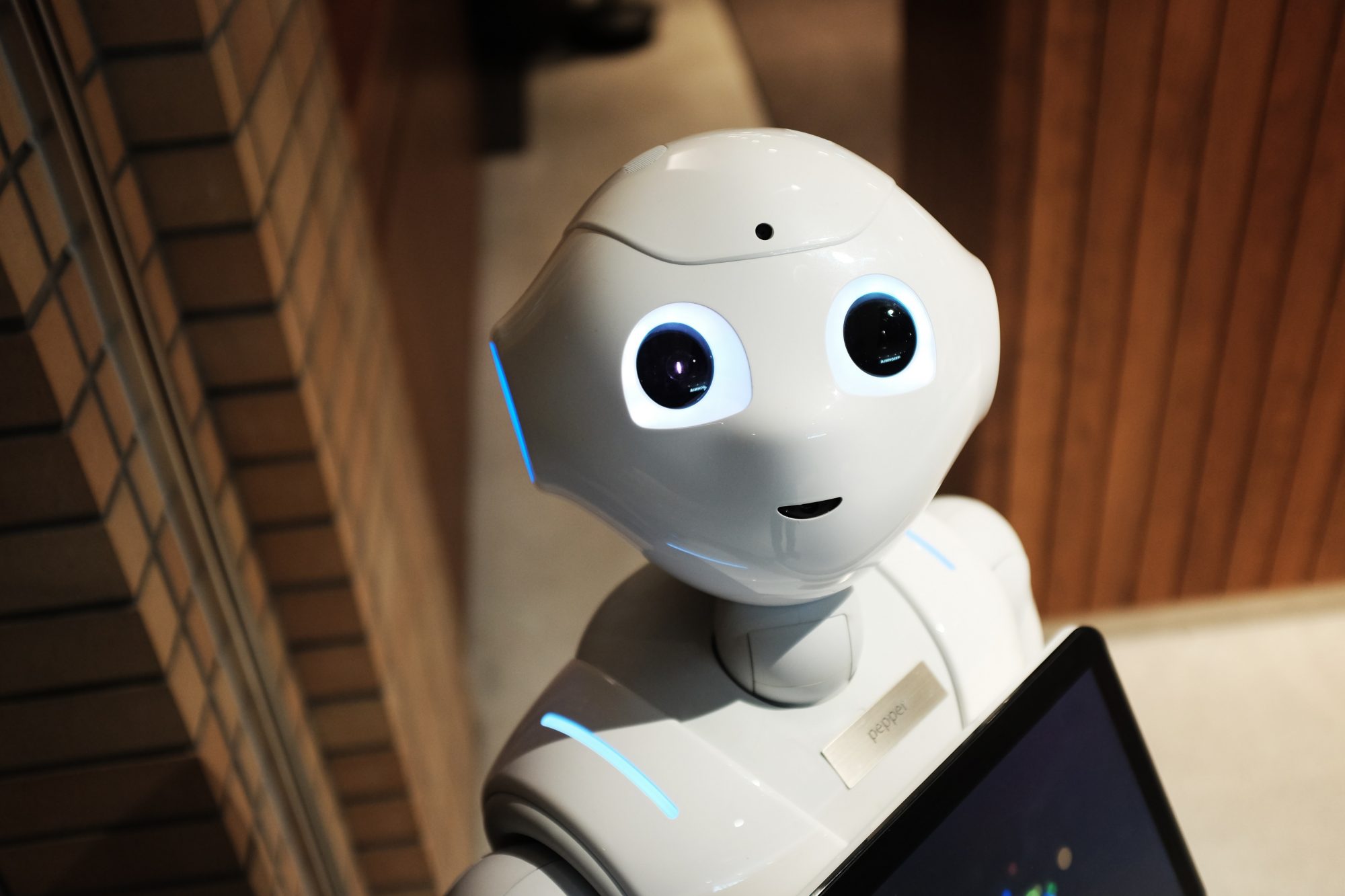 There is considerable skepticism by other robotics leaders who feel that symbolic AI is the approach that is antiquated but the Marcus is undeterred:

“I’m known as a critic of deep learning, but that doesn’t mean we aren’t going to use deep learning. My critique hasn’t been that it’s not useful; my critique is that it’s just one tool among many. Geoffrey Hinton (known by many as the father of machine learning) says we don’t need the old stuff because it’s old-fashioned like combustion engines. I argue there’s a lot of old techniques that we can meld with new deep learning techniques.”

Robust AI has received a “substantial” startup investment from Playground Investment, as well as other undisclosed investors. It is, perhaps, and an indication of just how challenging the task ahead for Robot AI that Playground’s web site opens with the words “We like to invest somewhere between improbable and impossible.”

The company expects to have a prototype ready with twelve months.

AI and robotics startups are a dime a dozen these days but what makes this one different is the pool of talent associated with it and the growing suspicion that there is a limit to how intelligent robots can become on a diet of machine learning only. Are you really ready to ride in an automobile or fly in a plane where AI is making all of the autonomous decisions?

Robust AI’s idea is a great one. Focusing on endowing machines with common sense and deep understanding, rather than simply focusing on statistical analysis and gathering ever larger collections of data, may lead to the creation of AI we can trust.

Greg Marcus concedes that creating a commonsense cognitive platform for robotics is a high-risk, high-reward undertaking with still uncertain results:

We realized how frustrating state-of-the-art robots really are. We want to make robots much smarter by making them understand how the real world works.

Most of us humans are still working on that one, too.

Jerry Bowles Follow Jerry Bowles created co-founded Social Media Today in 2007 and is a regular contributor to the enterprise software analysis site, diginomica.com He is now a freelancer with more than 40 years of varied experience as a writer, editor, newspaperman, author, web publisher, and corporate communications director.
« The 21st Century Jobs are in Logistics, not Steel
Payment Risk and Fraud-Demystified »