The 21st Century Jobs are in Logistics, not Steel 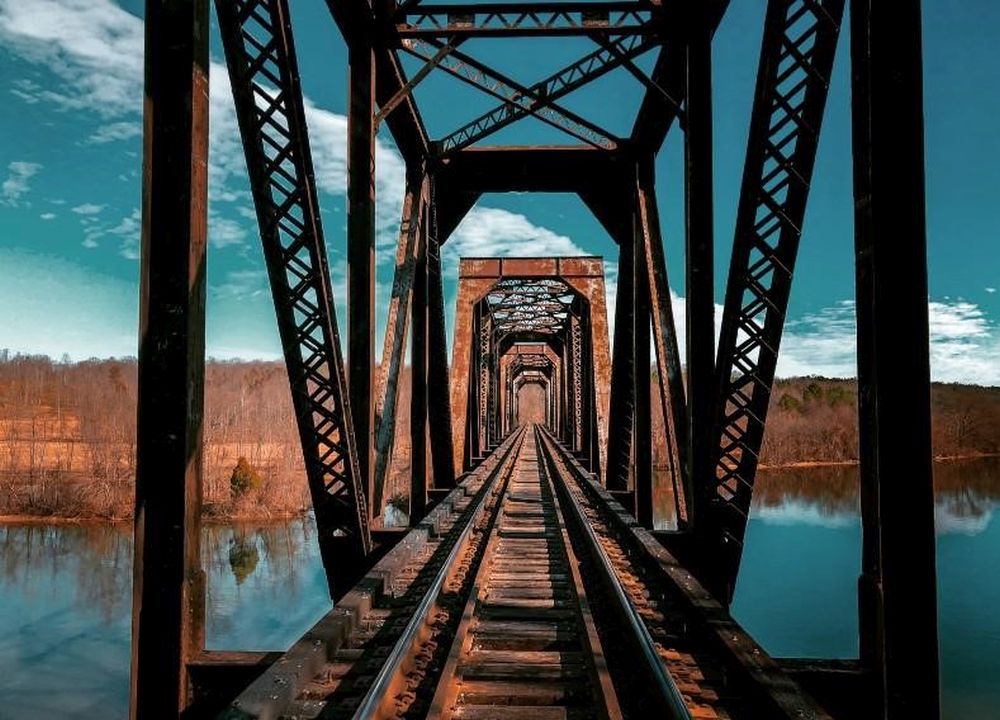 President Trump has talked about bringing back steel. A recent tweet asserts, “Our Steel Industry is the talk of the World. It has been given new life, and is thriving. Billions of Dollars is being spent on new plants all around the country!”

In fact, steel jobs have been declining for the last thirty years. A recent Bloomberg article notes that ferrous metal foundry jobs have declined by 60% since 1990.

Where have the jobs gone? In a word: logistics. Warehousing and storage jobs have skyrocketed by 180% over the same time period.

A case study for this transition is the story of Sparrows Point. As the Bloomberg article illustrates, Sparrows Point was the Baltimore-based epicenter of the steel industry. At one point, Sparrows Point boasted the world’s biggest steel mill, along with a shipyard, spread across 3,100 acres. When its owner, RG Steel, filed for bankruptcy, Sparrows Point became an industrial wasteland. The site was littered with scrap metal, discarded machinery, and toxins. It seemed to be a metaphor for American industrialism.

But then something changed. When Hilco Global bought the site, they decided to reinvigorate it by changing its focus. The new emphasis? Logistics.

Today, Sparrow Point is home to the warehousing and e-commerce fulfillment locations of a host of major companies. Amazon, Under Armour, FedEx, Volkswagen, Harley-Davidson and others have set up shop. Sparrow Point is expected to generate 17,000 jobs.

The lesson is that logistics is booming. It may be one of the most important engines of growth in our economy. Warehousing employs 1.4 million Americans today and continues to expand.

As the US economy continues to shift from manufacturing to services, where will the jobs be? I believe the answer will be logistics. If we want to adapt to the 21st century economy, we should do more to train our nation’s workforce in logistics.

So in 2020, I hope that President Trump and his Democratic challengers can debate how to ensure American competitiveness — not by fighting the 20th-century battles about steel, but by focusing on the 21st-century opportunities in logistics.

Benjamin Gordon Benjamin Gordon is an entrepreneur, advisor, and investor for companies in transportation, logistics, and supply chain technology. He is the CEO of Cambridge Capital and BGSA. He is a published author at Fortune, Supply Chain 24/7, Modern Distribution Management, and SupplyChainBrain. He has been interviewed on CNBC and ABC. He hosts BGSA Supply Chain, the industry-only CEO-level conference for all areas of the supply chain. Benjamin graduated from Harvard Business School and Yale College.
« The Future of The World
The Quest to Build Robots With Common Sense »

2 Replies to “The 21st Century Jobs are in Logistics, not Steel”