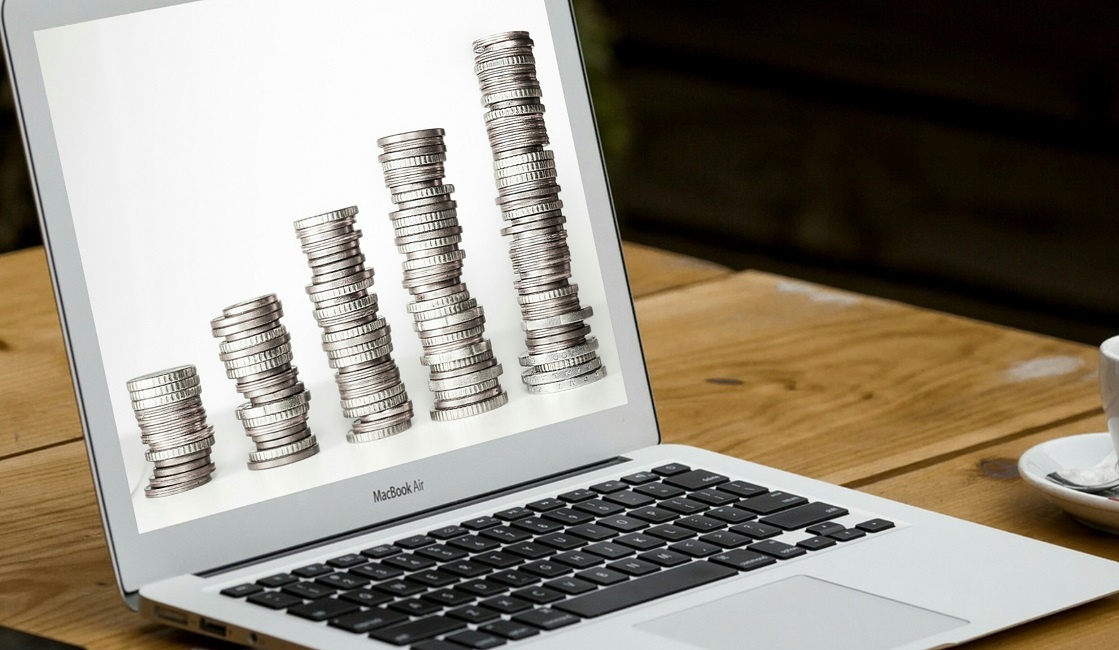 I deeply believe that money must remain in the hands of states. I am not comfortable with the idea that a private group creates a competing currency. A private company does not have to seek to gain power in this way.-Tim Cook, CEO of Apple It would appear from this that Apple is unlikely to be issuing its own Digital Currency anytime soon. Is this a political statement to curry favor with Washington and other governments, as Apple’s tax affairs are challenged and the EU asks for $14 billion of tax? Commodities Commodity-backed Digital Assets announced from one of the…...

Jonny Fry Jonny Fry co-founder and CEO of TeamBlockchain Ltd, is a Blockchain, Crypto, Digital Assets and funds specialist, with over 25 years’ experience as CEO of an asset management business which he floated in London with over £1Billion under management. His focus has been on the dynamics of financial innovation, advising on how Blockchain, Digital Assets are being used in the commercial world, he is also a regular speaker on these topics. Jonny writes a weekly analysis that takes over 15 hours to research and write called Digital Bytes, which subscribers then use the content and create their own branded version to send to staff and clients about some of the developments in the Blockchain and Digital Asset sectors. He is Non-Executive Chairman of Gemini Ltd, which is regulated by the FCA, a Co-founder of The British Blockchain Frontier Technology Association (BBFTA) and advisor for a number of companies helping them with their strategic growth and managing corporate and reputational risk.
« Digital Freight: The Race to Automate Truck Brokerage
Would You be Your Own Fan? »

5 Steps to Improving Your Credit Score, Inspired by…