Three Reasons Why The SpaceX Starship Is a Bad Investment 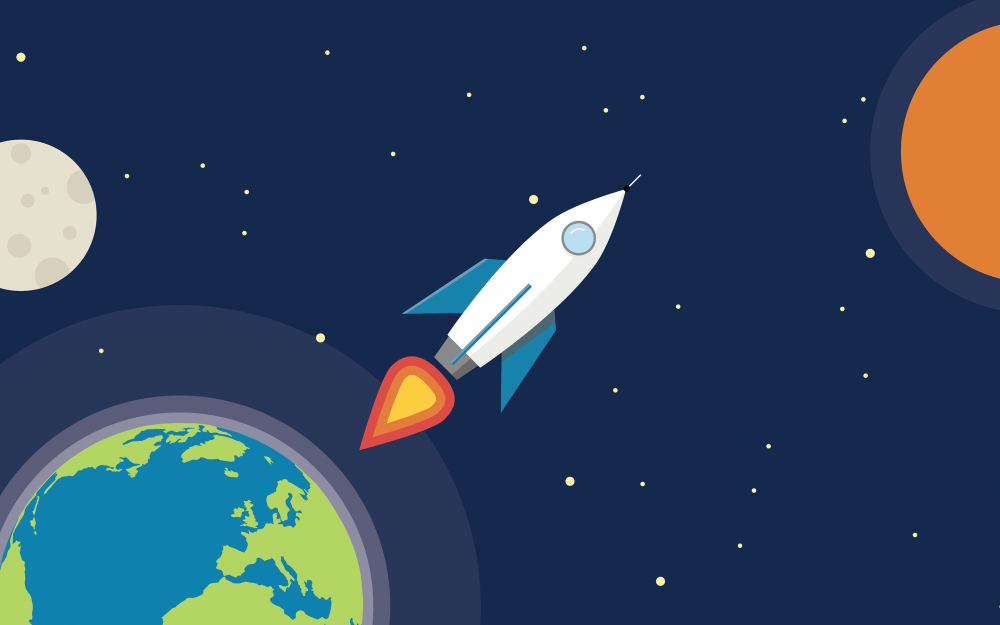 In 2013 Elon Musk proposed the Starship as a fully reusable heavy-lift rocket capable of revolutionizing transportation. The Starship is promised to be capable of delivering large satellites to orbit, transporting people globally, and eventually trekking to Mars.

But the Starship is expected to be a very expensive rocket to engineer with Musk placing the cost between $2 billion and $10 billion. With this high cost, it is critical that SpaceX achieves a good return on investment (ROI).

The development price of the Falcon 9 rocket was a billion dollars. We could assume that each flight with a new booster costs $62 million and that SpaceX earns a 40% profit margin. Their net return would then be $24.8 million per flight. We could also assume (not realized) that each booster has flown 15 times before it is expended. Then using conservative estimates the company could recoup the investment in 5.5 years with a dozen flights per year.

But analyzing the potential return on investment for the Starship is more tricky. There is no private company in history that has ever ventured to build a launch vehicle of this scale. The real question is, is there a market for the booster?

In Originals, Adam Grant says that the first business to enter a market or pioneer is six times more likely to fail then settlers in more established business models. When pioneers do succeed in the market, they usually only capture ten percent of the market.

Settlers have the advantage. They can take their time in developing a new product and learn from the mistakes of the pioneer. Settlers can also develop a better understanding of the market. When settlers do succeed they can secure as much as 28% of the market, but this is all academic.

In real life back in 1998 Joseph Park founded Kozmo.com. This long-forgotten startup fought to compete with Blockbuster by delivering DVD movies within the hour to customers. Netflix was founded at about the same time but Reed Hastings choose the more cautious strategy of mail delivery. The pioneering Kozmo folded two years later. Netflix meanwhile bided their time and waited until streaming technologies matured.

Elon Musk’s proposal for the super heavy-lift rocket is also pioneering. No private company in history has ever endeavored to build a rocket of this scale.

In the last two years, the demand for geostationary communication satellites has been declining and that is the good news. The bad news is that the slump has been worse than analysts expected. This plunge could be the result of operators delaying acquisitions until newer higher throughput communications technologies become available. Operators could also be biding their time to study the effectiveness of small satellite constellations. 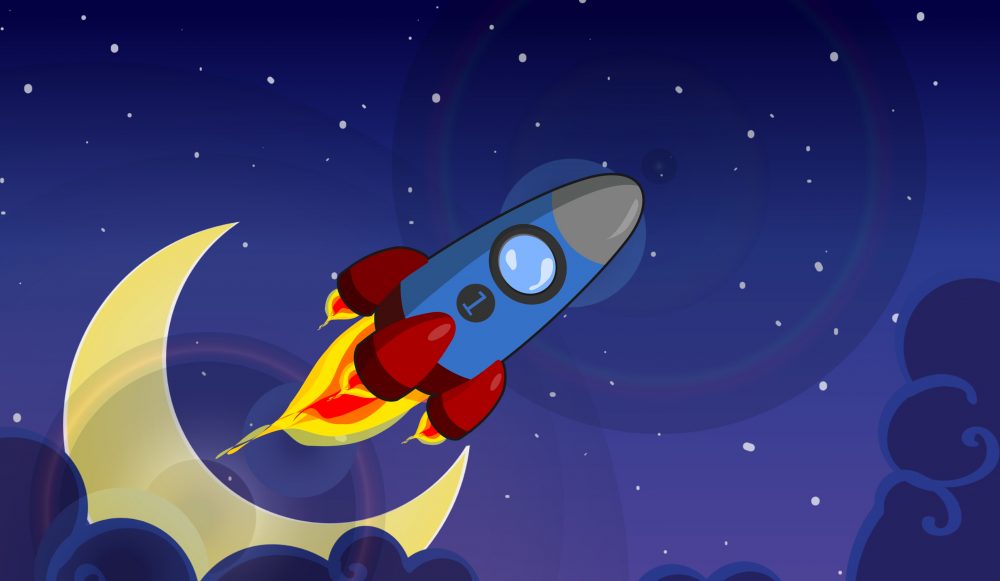 Last year only five of these spacecraft were ordered and that is two less than what was ordered in 2017. The GEO market is also contending with canceled orders. Asiasat is a year past its expected order for a new satellite for the Chinese region. Spacecom also nixed an order for the Amos-8. ViaSat was also expected to order another spacecraft for the Asia Pacific region.

Low earth orbit will be all the rage in the next decade. Ironically it is SpaceX that is actively developing the Starlink network with an expected fleet of 12,000 small satellites. The Amazon founder Jeff Bezos is also engineering his own global broadband internet fleet known as Project Kuiper. This fleet of 3,236 satellites will likely be launched aboard the Blue Origin New Glenn rocket and have zero effect on the SpaceX market. The company OneWeb is also designing a fleet of 650 internet satellites that are expected to be orbited by Arianespace and Virgin Galactic.

No official numbers exist or planned launches, but it is expected that the Starship could loft ten times the 60 Starlink satellites of the Falcon 9 or 600 satellites. Assuming that the Starship could achieve a cost-saving of $57 million dollars compared to the Falcon 9, there is still the unresolved problem of the revenue stream. Starlink is a program of SpaceX and they are paying to loft the satellites. SpaceX receives no revenue or profit from the Starlink system until the network is operational.

In both gaming and enterprise, the first move is risky. New business models are experiments with investors’ money and the Starship isn’t an exception. The rocket’s future is also uncertain with the declining heavy geostationary satellite market. The emergence of the small low earth orbit constellation is also straining the rationale for the massive booster when existing boosters can carry the load.

Dave Rauschenfels Follow I began my career in manufacturing as a tech analyzing the origin of production problems. Then after ten years I realized that I was only investigating part of the problem. Today I am a freelance research analyst and ghostwriter for consulting companies. My work has also been published in Curious Droid and DisrupterDaily.
« 6 Steps to Make You Spend LESS
Decentralized Finance: Future or Farce? »