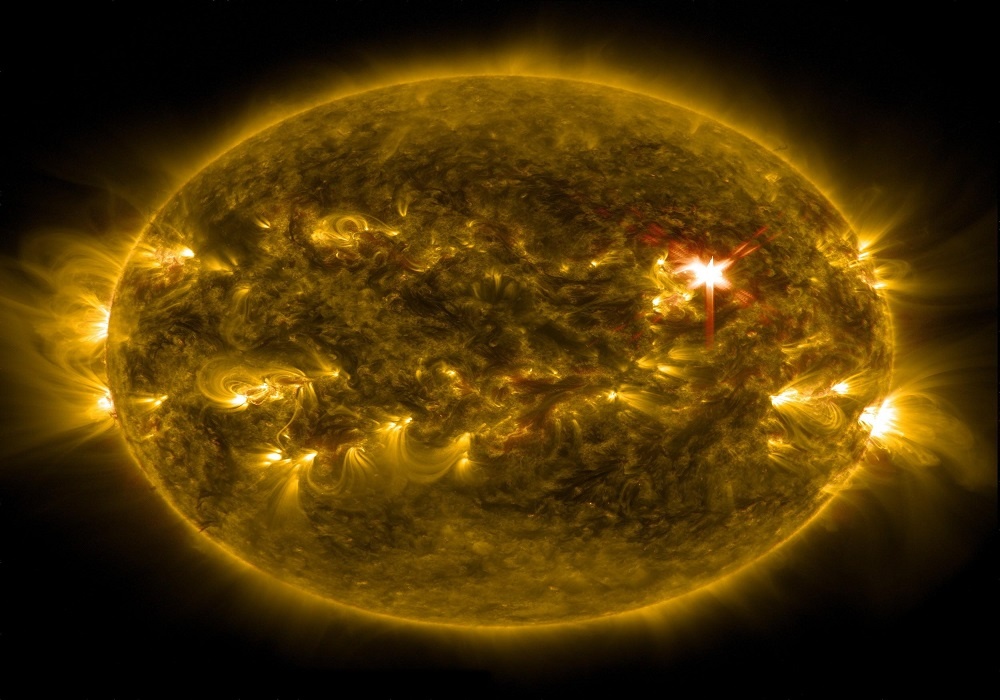 What is a Matrioshka Brain? Its name derived from the Russian Matryoshka dolls, a Matrioshka Brain is basically a giant computer that uses the entire energy output of a star. Imagine a star, like our Sun, with a giant shell around it. This shell captures all the energy of its star and uses it for computational processes. Now, these processes will generate heat energy, which can in principle be captured to perform more computation. This is done by a second shell which surrounds the first shell. The second shell is just like the first shell, but it gets its energy from the heat “waste” of the first shell instead of directly from the star. The reader can imagine a whole array of shells like this, each generating less heat than its predecessor.

Technically, at least the inner shell of a Matrioshka Brain is a Dyson Sphere, which is defined as a structure that completely encompasses a star and captures a large percentage of the star’s energy output. Let’s explore some more implications of Matrioshka Brains!

The Kardashev Scale (proposed by Nikolai Kardashev) is a method to rank civilizations based on how much energy they utilize. There are three levels defined in this scale: 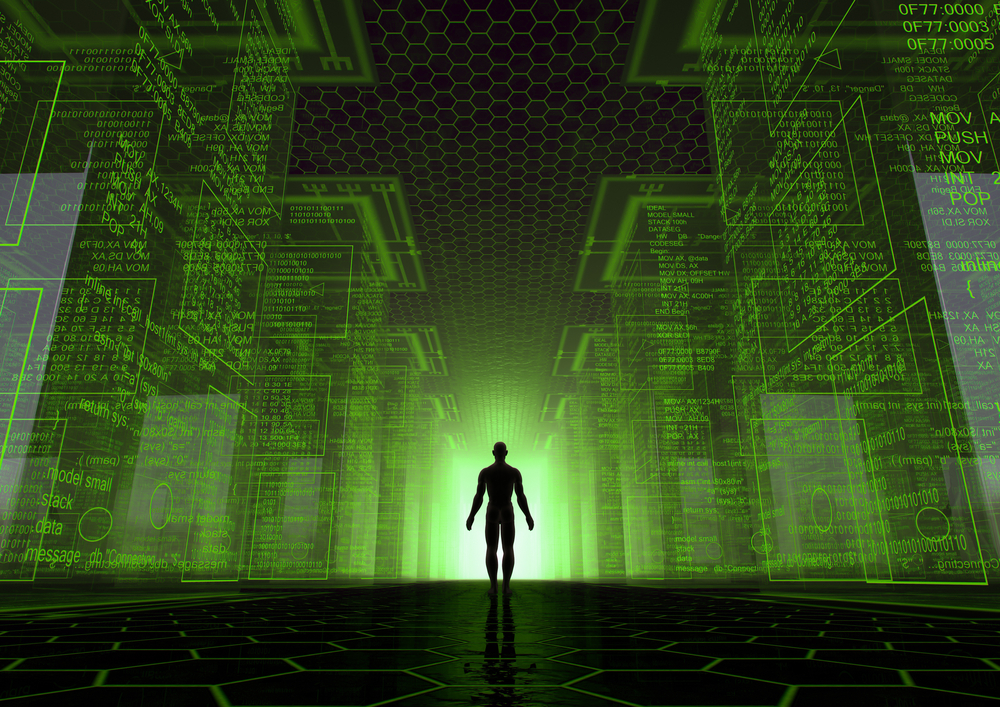 While a megastructure like the Matrioshka Brain would obviously require a huge amount of resources, it’s a very interesting concept: in a way, it can be viewed as the ultimate destiny of a planetary system like our Solar System. Why? Because ultimately, intelligence is “just” a matter of computation. Our brains carry out about a billion billion calculations per second, but a Matrioshka Brain could carry out an amount of calculations that dwarfs that by an unimaginable amount. In that sense, when built and programmed in the right way, a Matrioshka Brain would be the ultimate superintelligence a planetary system can have: it would use all the energy output for its intelligence. What such a star-sized superintelligence could think of and invent is far beyond our imagination. Even the billions of human brains currently alive put together wouldn’t be of any match for such a godly intelligence. For more on Artificial Superintelligence (of which our hypothetical Matrioshka Brain is an example), see this article.

Is a Matrioshka Brain Even Possible?

While they may be theoretically possible to build, Matrioshka Brains come with difficulties. For example, being a rigid structure around a star, it could quite easily drift from its original place relative to its star and crash straight into that star due to the strong gravitational pull, as noted by Kurzgesagt (when talking about Dyson Spheres). However, a more realistic variant might be what we could call a Matrioshka Swarm: a (huge) number of satellites orbiting around the star, each with computational resources powered by the star’s energy output. These computer satellites could wirelessly communicate with each other. This approach is analogous to a Dyson Swarm and it has its advantages: it could be built gradually (one satellite at a time), to name one, and we already know how to put satellites in orbit around a body. A simple form of Matrioshka Swarm could be a Matrioshka Ring: like the rings of Saturn, there would be a ring of computer satellites in orbit around a star.

Hein de Haan My name is Hein de Haan. An Artificial Intelligence expert, I am concerned with the future of humanity. As a result, I try to study as much as possible about many different topics in order to have a positive impact on society.
« Cloud & Banking Services: A Very Profitable Romance
5G is Coming (Really): The Slow Rollout of a Speedier Network »