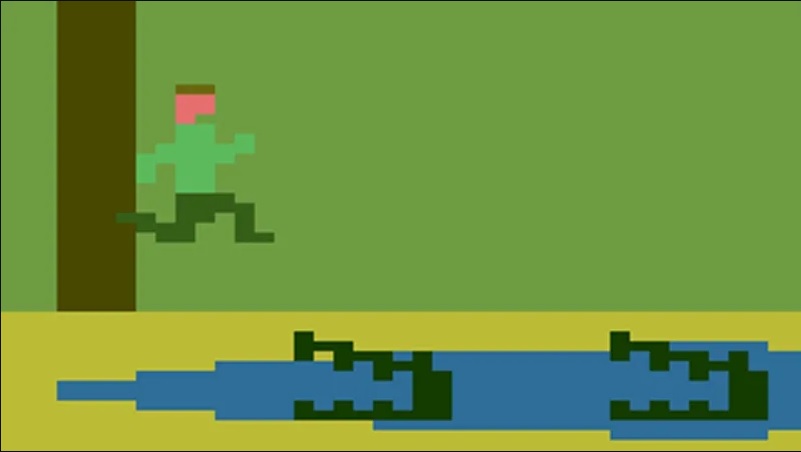 Tranched rounds is the idea that an investor will commit to a total financing and give out portions as the entrepreneur achieves certain milestones. A tranche is ultimately a negotiation and there isn’t a fixed amount or metric around it. As you would expect what typically happens is 50% now, 50% later, with the latter being an operational target say around number of users or revenues. There are obvious reasons why VCs would want tranches, the pitfalls are more detrimental to entrepreneurs. Tranches happen much more commonly in emerging ecosystems, whether by vertical (for instance biotech rather than tech) or…...

Amit Garg I have been in Silicon Valley for 20 years -- at Samsung NEXT Ventures, running my own startup (as of May 2019 a series D that has raised $120M and valued at $450M), at Norwest Ventures, and doing product and analytics at Google. My academic training is BS in computer science and MS in biomedical informatics, both from Stanford, and MBA from Harvard. I speak natively 3 languages, live carbon-neutral, am a 70.3 Ironman finisher, and have built a hospital in rural India serving 100,000 people.
« Economic Rent- The Influential Switch in Excess of Talent and Skill
What’s Your Level? (Level-k Theory Explained) »