Imagine a classroom filled with approximately 30 students. The class is a lecture on neuroeconomics, the students are all behavioural scientists or behavioural economists. Our lecturer (also a neuroeconomist) suddenly turns around and proposed we play a little game. Tension in the room rises. People look at each other either excitedly or warily. “Let’s play the beauty contest.”

Now don’t think my neuroeconomics lecturer is some type of creep. The beauty contest has nothing to do with the actual looks of its participants when being played nowadays. Let me explain.

The beauty contest is a concept developed by John Maynard Keynes in chapter 12 of his work: The General Theory of Employment, Interest and Money, which was released in 1936. In here, he outlines how price fluctuations work in equity markets. But he does so with a rather easier to understand analogy: the beauty contest.

The beauty contest is a contest of choice, in which people have to choose amongst one hundred photographs, which were published in a fictional newspaper, and come up with the 6 most attractive faces. Those who picked the most popular faces are then eligible for a prize. This contest was pure fiction and stems completely from Keynes’ mind. 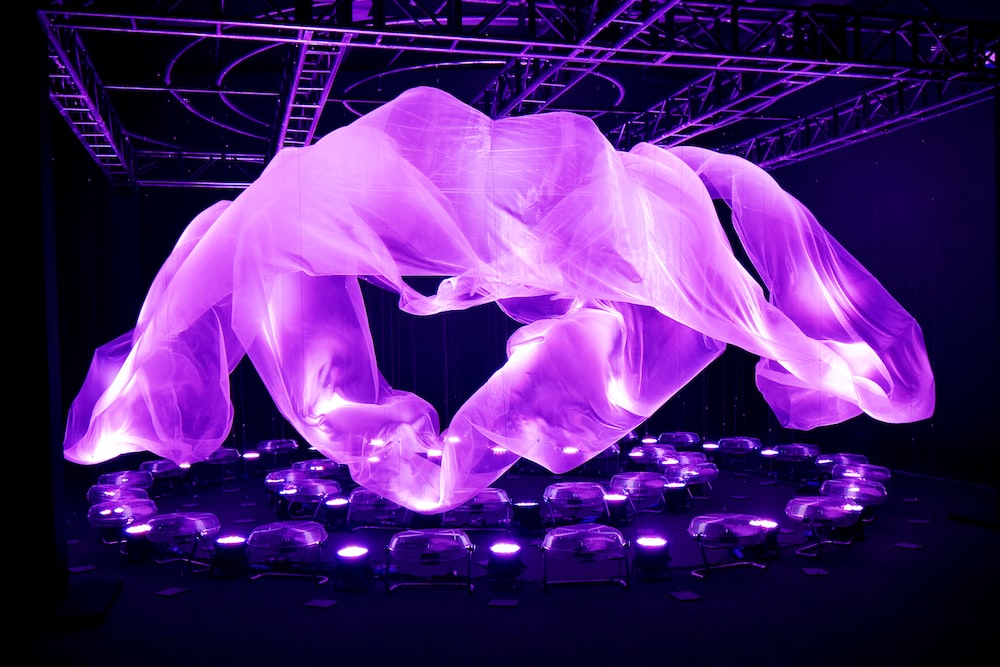 But let’s see how you would win this game. Would you just pick the 6 faces that are most attractive to you? Well, you could do, but if your taste isn’t very representative of everyone elses’, you won’t win this game. No, the point of this game is to get into the heads of everyone else. Figure out what they like. And adjust your votes accordingly. But then of course, you have to know what other people like. And you don’t know what other people like truly, you just think you know you do. It’s your perception of other people’s preferences, not their actual preferences. And if we all only have perceptions of everyone else’s preferences, well, they might be false. And as such, we should adjust a little more. And before you know it, we have made three different adjustments, and we are 5 levels deep.

So, in level-k, what do the levels represent? Well, level 0 seems to be the main issue here. Either it’s a random pick: if I were to ask you for a random pick from 100 faces, you would just close your eyes and point a finger. Or, another option for level 0 is to just use your own core preferences: out of the 100 faces, you’d pick the six you actually find most attractive, without considering that you need to take other opinions into account to actually win the contest.

Now level-k presupposes that we are rational agents (it’s an economic theory after all). So level-0 isn’t going to cut it. We know we have to take into account other people. But if we are level-1, we think that everyone else is level-0. So as a level-1 agent, we have to figure out what the level-0 choices are of everyone else. So, what do we think the actual core preferences are of every individual we are competing against?

The issue here is that we don’t know how deep we are going. Rational economic theory proposes that it will all converge to an equilibrium in the end. Equilibriums aren’t very easy to understand in terms of 6 out of a 100 faces. So let’s do this with numbers.

Let’s get back to the classroom. Our beauty contest was to pick a number between 0 and 100, estimating what half of the number everyone else would pick would be. Whoever got closest won the contest. This is not the same game as proposed by Keynes, rather this one was proposed by Moulin in 1986, 50 years later. Can you see the issues here? If not, let me talk you through it:

Sampling randomly, the expected value of a number between 0 – 100 will average out at 50. Picking either 50 or just any other random number (preferably under 50) would be level-0. Now a level-1 player will take half of that, so 25. Level-2 knows all level-1 players are picking 25, so they adjust to 12 or 13, let’s say 12 for the sake of ease. Now if level-3s know this as well, they will choose 6. Level-4s would choose 3, level-5s would pick 1, and eventually you’d end up with an expected value of 0. This is what would happen if we were all rational agents.

What happens here is that we are driving each other down, but we don’t know how far we are supposed to be driving each other down. Some people in the class picked the number 0 from the start, this is the ultimate and mathematically accurate equilibrium. But it assumes something quite hardcore: rational agents playing the game. And although, as behavioural scientists, were more aware of our biases and other shortcomings than the average person, rational we are not. Safe to say, we never reached that equilibrium.

Some people misunderstood and picked numbers above 50 even. Lots of people picked numbers around 25, driving up the value compared as to those who chose 0. I remember picking 16. The winner of this game picked the value of 8. I was one level too shallow. Oh well.

The classroom example shows that it is very difficult to estimate everyone else’s’ thought processes. Some people went to level-6 without blinking, others barely made it past level-0 or level-1. This is why we often need to adjust our perceptions about the beliefs we have about others, and we still might be very wrong…

Now beyond the beauty contest, what does Level-k do? Keynes’ book was never about figuring out who was prettiest and he didn’t care about numerical predictions in a classroom. No, his book focused on the stock market.

Keynes believed that similar behaviour was at work within the stock market, as I have just explained for the beauty contest. People would be pricing shares not based on what they think their fundamental value was, but rather on what they thought everyone else thought their value was, or what everybody else would predict the average assessment of value to be. This is yet another reason why the stock market is such a messy process to get into it.

So there you have it folks. Level-k, an economic theory assuming rationality in changing our beliefs about others to come closer to the truth, yet showing that in the process, we often fail miserably to come even close. How irrational we are! 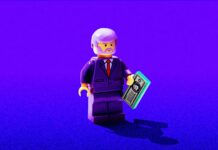 How Finance Sector Can Benefit by Machine Learning Development and AI 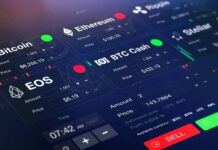