React Native or Flutter: Which One Should You Pick? 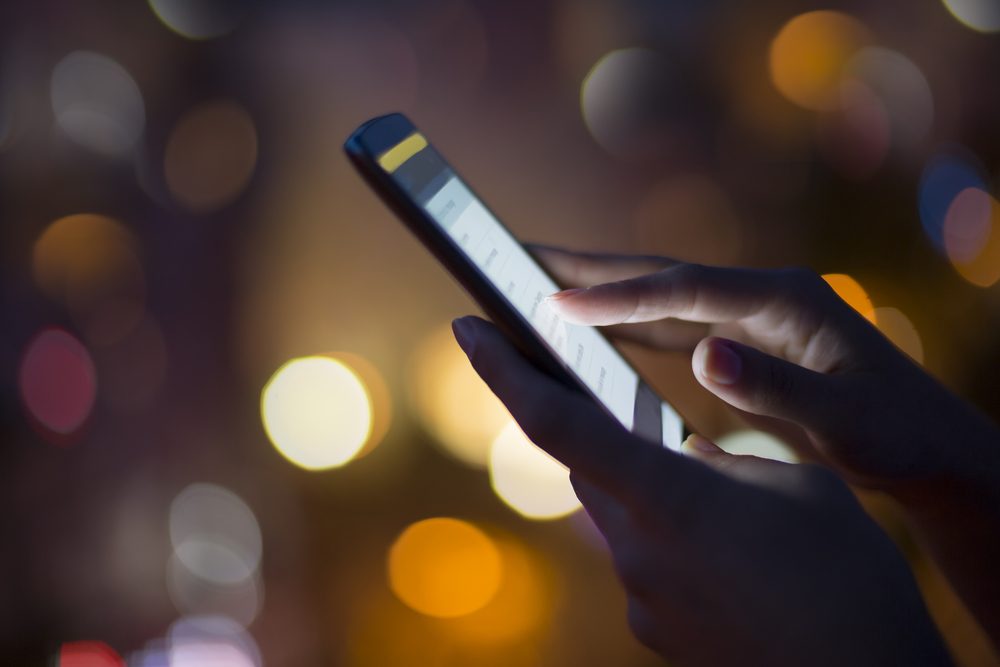 In this article, we will be comparing both of these cross-platform app development frameworks from an app developer’s perspective on different factors. While React Native is a well-explored framework used globally, the demand for flutter app developers is also increasing in the market, slowly and steadily.

React Native is an open-source mobile application framework that mainly uses JavaScript whereas Flutter is a portable UI (User Interface) toolkit that can be utilized as a comprehensive SDK (Software Development Kit) along with additional tools and widgets for building an app.

Some popular apps created by React Native and Flutter are as follows:

Now that we have covered the basic definitions, let’s move on with the comparison of React Native and Flutter.

Without any further ado, let’s compare the flutter framework with React Native on the below-mentioned factors:

As you might already know, the biggest benefit of using a cross-platform framework is the option to use a particular programming language for the purpose of building mobile apps for both Android and iOS platforms.

Speaking of the technical architecture of a cross-platform development framework, it is important for a mobile app developer to be familiar with the internals of the framework. The architecture of the React Native framework mainly depends on the JavaScript run-time environment i.e., JS Bridge. Here, the flux architecture from Facebook is used. 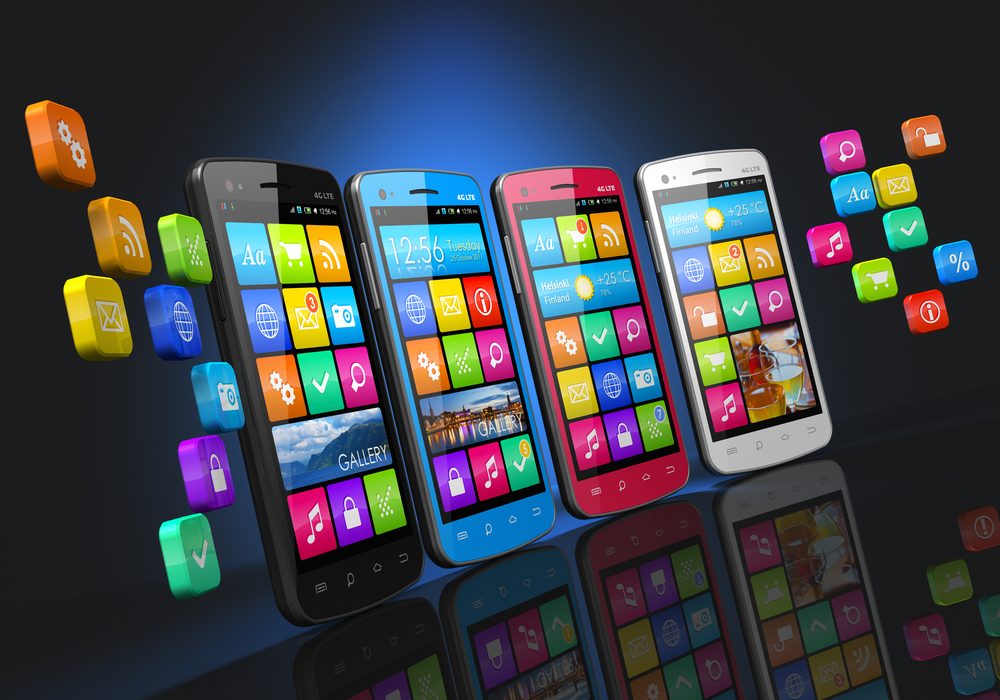 In the flutter framework, there is no requirement for the JavaScript Bridge as Dart programming language is used, which also means most of the components are inbuilt which eliminates the need for any sort of bridging. This is the part where React Native lacks behind the flutter framework.

Next comes the UI (User Interface) component section. When an app developer builds a cross-platform application; it requires the support of native components because, without it, the look and feel of the app will not be native in nature. To make this possible, every app development framework consists of an API that can help in accessing the native modules.

Presently, it is common to have support groups and online communities dedicated to a particular programming language, app development tool, or in this case, a cross-platform mobile app development framework. A strong community not only guides the app developers about using that particular technology but also keeps them updated about the new version releases, event announcements or any other news related to it.

React Native was released in the year 2015 and ever since then, there’s been no stopping this framework as its popularity is growing quickly. The React Native community on the platform of GitHub is huge and a number of meetups and conferences are announced globally on a regular basis.

In comparison to the React Native, the Flutter framework is a newbie in town. But since it is being promoted by the tech giant Google, it has been a center of attention for mobile app developers. Even though the Flutter community is growing with a good rate of speed, there are still not many resources above for the app developers, especially for solving the issues they are facing while exploring the flutter framework.

In addition to this, as an app developer, you also need to brush up on your React concepts that have evolved over the years. This is an important step if you want to thrive in the app development industry.

Twinkle K. Follow Twinkle is the product head of MobileAppDaily and keeps a close eye on the latest and trending tech releases. With her wise taste of the tech industry, she has single-handedly created a recognizable brand image.
« How 20 Minutes a Day can Save Your Finances
The Math in ML: Cosine Similarity »

4 Python Algorithms for Coding Interviews And Their Answer