Living on Unconditional Basic Income: How would UBI change lives at all wealth levels? 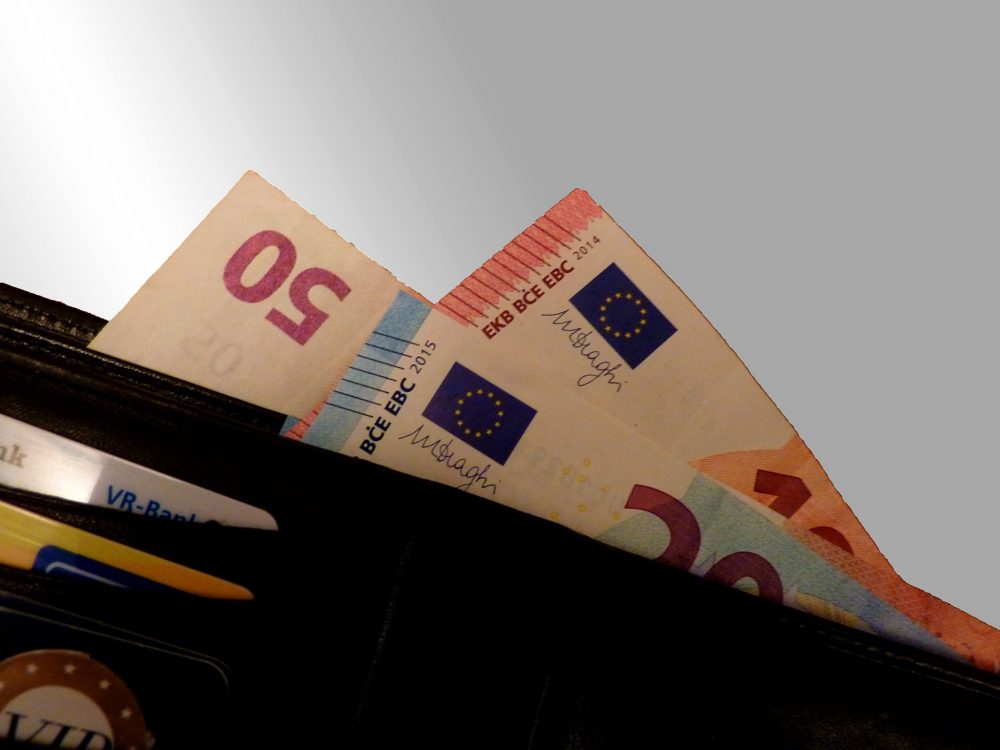 If you are reading this article, you are curious about universal/unconditional basic income (UBI) or you already know lots about it and want to learn more. In this article, I wanted to discuss how UBI would change human behavior based on the data we’ve already collected from previous pilots. Unfortunately, most basic income pilots had conditions attached, like being unemployed, or in need of extra financial help. This meant that the data from pilots can only measure the impact on the lower end of a population’s wealth spectrum. To do a proper analysis of impacts for middle-class and wealthy individuals, we must speculate based on what we know about the economic movements and general human behavior.

Most people talk about a universal basic income because everyone would receive the amounts without prejudice. I prefer using the term unconditional basic income because it more clearly states the unconditionality of the money given. Universal could still mean available to everyone, but with strings attached, so beware of the words being used and read the fine print. Therefore, with a true unconditional basic income (UBI) no one can take it away. The typical model for a UBI is for every adult 18 years or older to receive $1,000 per month (or another cash amount) while the parents of children receive around $400 per month per child. There are many other models including somewhere the UBI amounts scale down based on other income received, calculated come income tax time, but for simplicity’s sake, let’s just use the unalterable $X per month model for this discussion.

Let’s start with the general outcomes from past UBI pilots, keeping in mind these all had some conditions for enrollment or disbursement. I will spare you most of the links to sources this time since you can find all sources you will ever need if you go to UBI advocate Scott Santens’ webpage. Scott does his research and links everything properly.

Outcomes from previous basic income experiments since the 1970s:

If you look at the list above, it’s full of positive outcomes that in the long run would have long-term political, economic and social consequences. It is clear from the experiments that those receiving this regular money were happier, healthier, more creative, more socially engaged individuals. Not only did they not try to avoid work, but many also used the opportunity to choose better occupations that made better sense for themselves or their family, often by going back to school. Some spent more time volunteering or parenting, while some went into entrepreneurship to introduce, innovation new economic growth and jobs in the market.

If we had an unconditional basic income legislated in our country today, what would be the impacts on those on the lower end of the wealth spectrum? 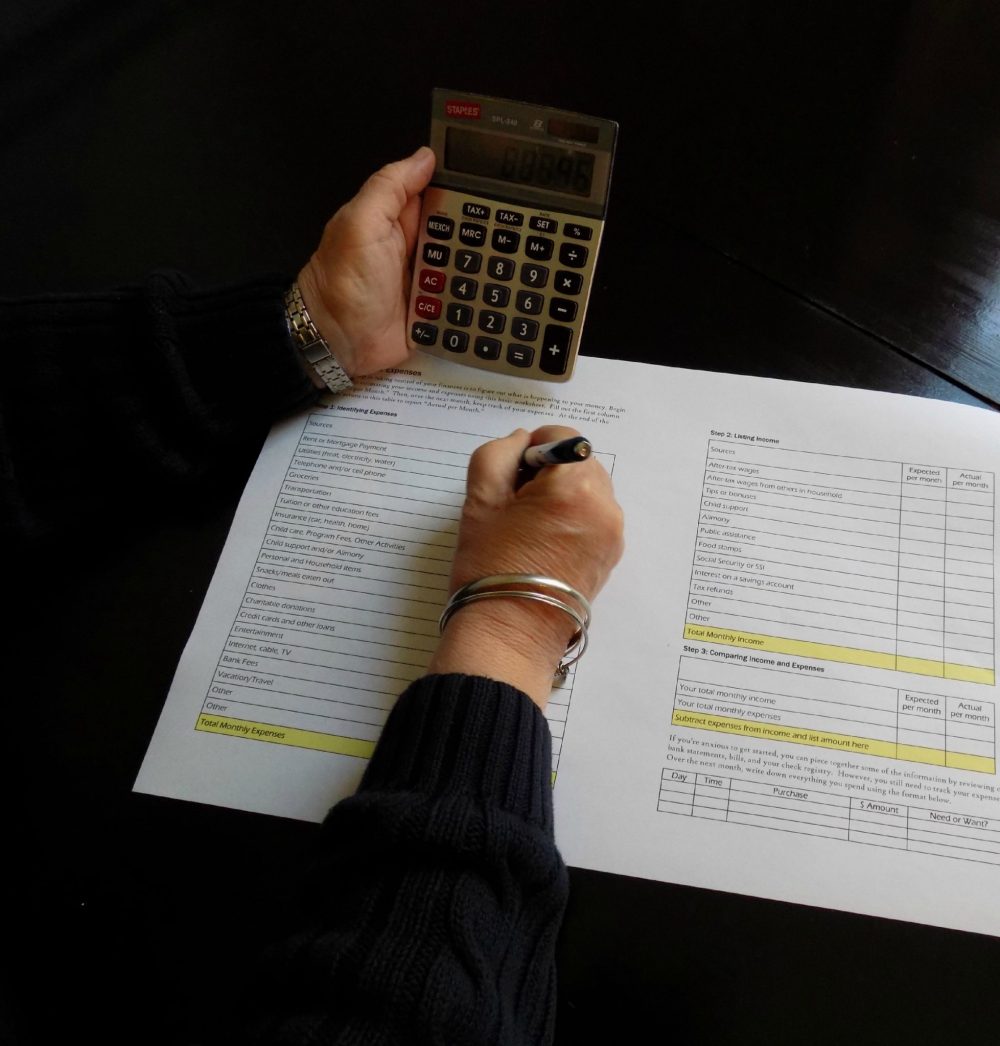 Since the pilots were usually targeting those individuals, the results list applies directly. In a more practical sense, we would eliminate 99% of homelessness. It would not be entirely eradicated because some homeless are mentally ill or heavy drug addicts and therefore may not manage that income wisely to keep them off the streets. We’d need social workers and nurses to help these people out to stay off the streets and save. Most homeless people, however, are just out of luck and would gladly take the money to get a roof over their heads and decent food to eat. However, a quasi-homeless-free society would be great. In Canada, according to research on the subject of the economic costs for each homeless person with a mental illness is about $53,144 CDN per year. Way cheaper to assign a social worker and disburse $1,000 per month to the homeless person and take him or her off the street and into real care.

Having a financial floor to walk on means no one will be afraid of taking risks to improve their situation. A poor person doesn’t have assets to fall back on but he or she can depend on the unconditional basic income to come in every month like clockwork. We know from past basic income pilots that people in this wealth category will spend the extra money responsibly on rent, bills, higher quality food and even donations. These mean more basic expenditures in the market, driving more volume and thus decreased prices, or driving charitable organizations, all positive socio-economic benefits.

Some argue that rent prices would go up with a UBI because we would have more money to spend. However, policy researcher Will Wilkinson of the Niskanen Center says UBI along with 5G and other technologies may change the labor market, where we live, and thus drive prices down. This article includes details on this and a video showing M. Wilkinson discussing this at a panel discussion. He says the reason prices are high is because of the free market combined with a limited number of units for rent. Poor people having a UBI and no assets means they would have the freedom to find work they can do from a place they can afford, whether inside city boundaries or elsewhere. The explosion of the gig economy combined with ubiquitous internet access means people can work from anywhere, anytime and thus live where demand on housing is lower, thus cheaper homes. This behavior would encourage builders to develop many regions outside of large city boundaries where demand would increase and build less in city zones where land is expensive.

UBI for the poor is a transformational program providing them security, peace of mind and much better health, giving them what they need to reach for whatever goals they may have in life. Without it, some remain fearful of the uncertainty of tomorrow, ashamed of depending on other social programs designed “just for the poor and desperate”, and/or weary of taking on work lest the government take away financial help.

Middle-class individuals receiving a UBI would receive a safety net in case something happens to their employment and assets. Acts of god and unemployment due to automation will continue to occur as we move forward. Experts in artificial intelligence expect all paid tasks will be automatable within the next 20 years. The Global McKinsey Institute has established in 2017 that the percentage was already at 50%. Two years later, it is closer to 60%.

The middle-class would enjoy the same results as shown in the basic income pilots, like increased mental and physical health and higher entrepreneurship rates. However, since the middle-class typically has some assets like a house, a car, or a business, we should see less of an impact on health as wealth level increases. Middle-class still have some money coming in or assets that can be used for loans if needed, therefore there is less worry about unfortunate turns in income levels. However, this large portion of the population has major debt issues compared to the poor population, especially in the USA with rising student and other debts. I project that a guaranteed income would go a long way to pay off those bills, just like it did in past basic income pilots. As far as education is concerned, we can expect more of these individuals to afford college or university. 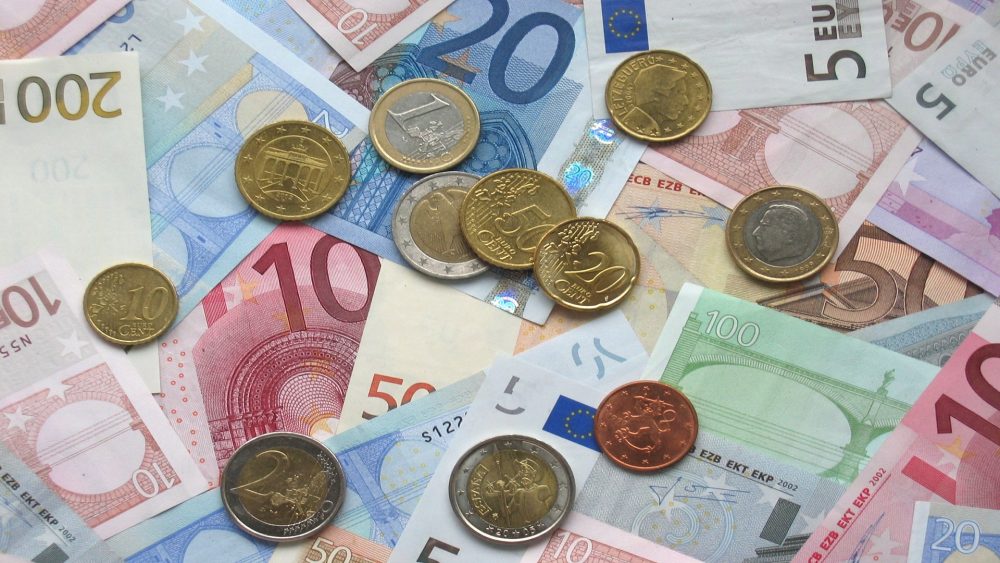 UBI in the middle-class could start a whole new wave of innovation as the relief of having a financial floor, employment income and assets to support a business venture propels the business dreamers to take a chance when previously they may not have dared. Given the amount of people in this wealth tranche, a nation with UBI could see a major surge in new start-ups and PhDs.

The wealthy already have multiple sources of income, with significant hard assets to back them up. For this group, UBI has very little impact. Some would say it would just help increase the wealth gap if they receive UBI along with everyone else. I would agree but it depends on how we fund UBI. In most cases, a UBI is so expensive that we would need a clever way to fund it. Shifting budgets away from obsolete social help programs into the UBI that replaces them is one aspect of it. Otherwise, the government would need to raise funds to supplement savings made by closing down antiquated programs and what is gained by having a healthy population, severely curtailing poverty and reducing the costs of law enforcement. A tax on the rich that makes the wealthy cough the money back up solves this problem.

However, if the wealthy ever lose their shirt, just like everyone else, they have a floor to stand on, which should provide at least some relief.

More importantly, since the wealthy are company owners and successful entrepreneurs, they’ll see much bigger returns than what they may lose by being taxed for partially funding the program: With all that extra money used to pay bills and necessities in circulation, their companies will rack up more profits than ever.

In my opinion, we have no reason not to give it a shot. Automation is changing the job market and creating uncertainties we have not seen in other industrial revolutions. The population needs solid financial security to make good decisions for themselves, their families and yes, even in politics.

We can engineer a great world for ourselves, a near paradise if we just spend the time to apply reasonable changes that will obviously help people. An unconditional basic income is an enlightened positive choice we should make.

So, what are we waiting for?

Sylvain Rochon Sylvain is an international keynote speaker, futurist, entrepreneur and author of the non-fiction book "Engineering Paradise: Are You Ready?". As an entrepreneur, he supports and runs entertainment technology, digital media and international infrastructure funding businesses with multiple partners from around the world. He has a bachelors degree in biochemistry, chemical engineering and education from the University of Ottawa, Canada, has taught from high school to university for over 20 years and has been public speaking for over 12 years. In addition, he currently is a delegate of the World Future Society, a principle at the Canadian Institute of Mass Communication and is a Certified Master Entrepreneur Facilitator & Coach. His passion is now writing and speaking about how artificial intelligence will completely change our society and our economy through articles, other publications and other media formats like video and podcasts.
« A Decomposition Of The Bitcoin Block Header
Strong Connections Create Social Impact »