Dave Rauschenfels Follow I began my career in manufacturing as a tech analyzing the origin of production problems. Then after ten years I realized that I was only investigating part of the problem. Today I am a freelance research analyst and ghostwriter for consulting companies. My work has also been published in Curious Droid and DisrupterDaily.

4 Reasons Why Starlink is a Terrible Investment

In 2015 Elon Musk presented Starlink as the next revolution in global internet satellite communications. This constellation of twelve thousand small satellites is already under construction with 120 spacecraft already launched aboard the Falcon 9 rocket in the last six months. The network is expected to achieve fledgling operation in the next two years. Nevertheless the Starlink constellation is a remix of a thirty year old business model that was originally a spectacular failure.

The Schadenfreude of Iridium

The story began in 1988 in Chandler Arizona. While the history of Iridium is disputed and could be fictional, it is alleged that its idea was conceived by Bary Bertiger in the Bahamas. Bary’s wife had struggled to communicate with a real estate agent while they were on vacation on a remote island. When Bary later returned to Arizona exasperated, his wife challenged him to develop a solution. Bertiger brainstormed with Ken Peterson and Ray Leopold to invent the cellular tower in the sky that became Iridium.

Another decade would elapse before the first satellite lifted off aboard a Delta 2 rocket from Vandenberg Air Force Base. It took another two years and twenty-one launches to complete the constellation.

This constellation would have been a monumental achievement had the demand for its services existed, but it didn’t. By the end of the last century, the company was in bankruptcy. The cellular tower in the sky, Iridium, came within hours of crashing back down to Earth like it was the ending of a Bond movie. 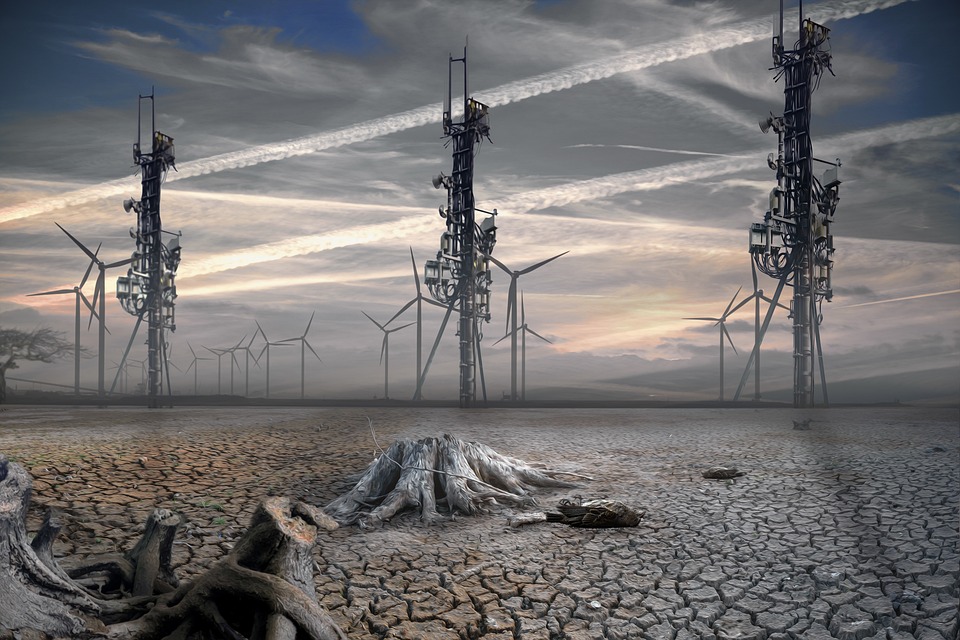 All of this was management’s fault. For example, in 1999 CNN writer David Rohde complained that it was nearly impossible to connect with a sales consultant about purchasing this cellular service. Others complained that the service was horrific.

It was only with the cash bailout from the United States government for $72 million dollars and a two-year contract that the constellation still exists at all. In December 2000 the government also agreed to a $25 million fire sale of the company and $4 billion debt forgiveness.

Iridium is still in business today.

Will it be necessary for SpaceX to secure military contracts to thrive?

The Availability and Speed of Global 3G

Dr Hexagon commented recently on Reddit that he can connect to 3G and stream Netflix movies from almost anywhere. His statement is memorable because Dr Hexagon says that he resides on remote islands in Thailand and that this feat can be done for $30 a month. Dr Hexagon also expressed worry that the Starlink demand for an antenna would restrict the service to desktop computers. This could be devastating for Starlink since many people utilize their phones for communication. Dr Hexagon also said that he has explored many developing countries and can connect to Facebook and messaging.

This situation can only improve as 5G comes online in the next decade for the most advanced nations.

In the next decade, the sky will be swarming with small satellite networks. Starlink is only the first wave in a series of upcoming satellite platforms. Oneweb is also competing for customers and space with their first nine spacecraft launched in February with 641 more to follow. Project Kuiper is expected to be built of over 3,000 satellites spread across three orbital shells. Should either or both of these networks achieve commercial market share, then economics theory says that Starlink should encounter further price depression.

Morgan Stanley is currently valuing SpaceX at $33.3 billion. Their analysts could raise the value to $120 billion when SpaceX captures more than 10% of the global broadband market share. Their base valuation for SpaceX with an operational Starlink constellation is $52 billion. This valuation is dependent upon Elon deploying more spacecraft in the next decade then all the spacecraft that are presently in orbit combined and that creates problems.

The Kessler Syndrome and The End of The Space Race

In the 2013 movie Gravity, a runaway torrent of debris pulverizes the Space Shuttle Explorer while it is in orbit upgrading the Hubble Telescope. Our hero Ryan Stone played by Sandra Bullock is compelled to pull tricks to survive its destruction and finally land back on Earth. This deluge of wreckage is originally triggered by a Russian missile test.

While this disaster is a work of fiction, the depicted Kessler Syndrome is real. In 1978 Ronald Kessler of NASA predicted that a collision could trigger a self-sustaining chain reaction in space. This abrasive reaction would devour orbiting satellites down to shrapnel that then continues the destruction. In real life this disaster would put an end to the space race.

The risk of the Kessler Syndrome only rises with more spacecraft in orbit. Starlink, Oneweb, and Kuiper are planning to add nearly 16 thousand more to the mix.

The creation of Starlink is a retake on a thirty-year-old idea that evolved into Iridium before spectacularly failing. It was only through government contracts and a bailout that the network still exists today. The risks of the Starlink constellation stalling is only compounded by the presence of cheap 3G cellular networks accessible in most of the world. SpaceX is also facing headwinds from its competition Oneweb and Kuiper. Assuming that SpaceX can deploy a productive constellation, the congestion of low earth orbit with spacecraft raises the risk of the Kessler Syndrome.

SpaceX will need to construct a unique broadband service to succeed. Even with a unique product their success isn’t guaranteed without government backing.

Dave Rauschenfels Follow I began my career in manufacturing as a tech analyzing the origin of production problems. Then after ten years I realized that I was only investigating part of the problem. Today I am a freelance research analyst and ghostwriter for consulting companies. My work has also been published in Curious Droid and DisrupterDaily.
« We Need To Start Teaching Personal Finance in Education NOW
The proof is in the coaching »

History and Modernity of Algorithmic Trading

Correction Is Here? What To Expect On Startup Valuations…

3 Replies to “4 Reasons Why Starlink is a Terrible Investment”