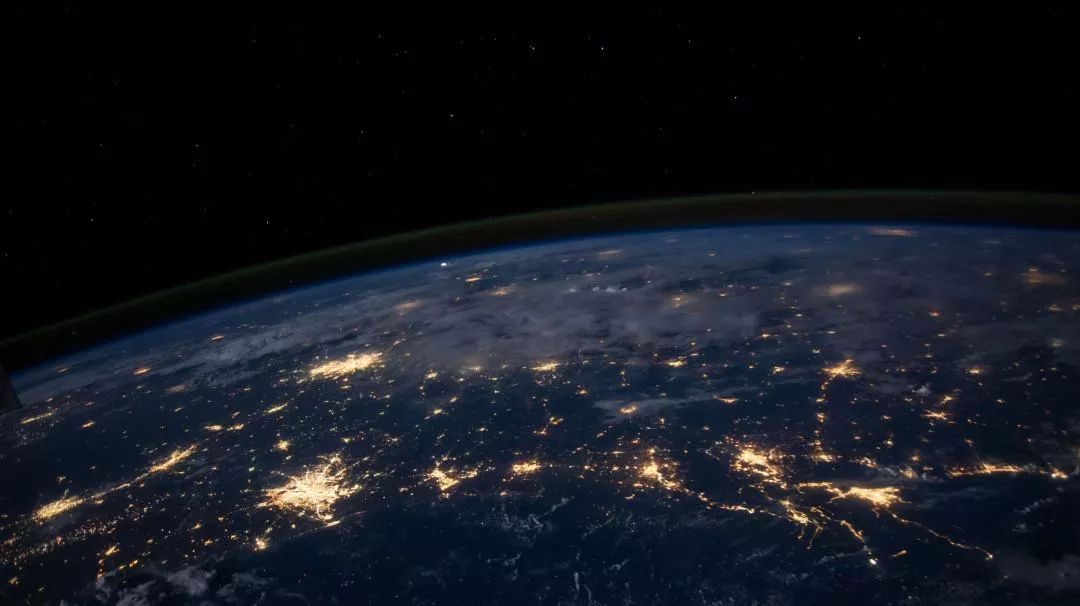 This article will bring you through the transition from regionalization risks to globalization risks, the weakening of gold as a safe haven, and the beginning of a new phase of global economic crisis. It will wrap up with thoughts on Bitcoin as a hedging asset.

Since 1993, the concept of globalization has been formed and widely spread all over the world. However, historically, behavioral and cognitive globalization had already been created physically even before the concept had been formed. In fact, this transformation is built on technological progress during the 19th century.

Robert Park, an American sociologist, put forth that: “railways, steam engines and telegraphs have mobilized human beings in this world rapidly. Countries are no longer in isolation.”

Early 19th century inventions of the steam engine train, railway and telegraph allowed people to further break through the restrictions of space.

This also resulted in the economic crisis exhibiting global characteristics. 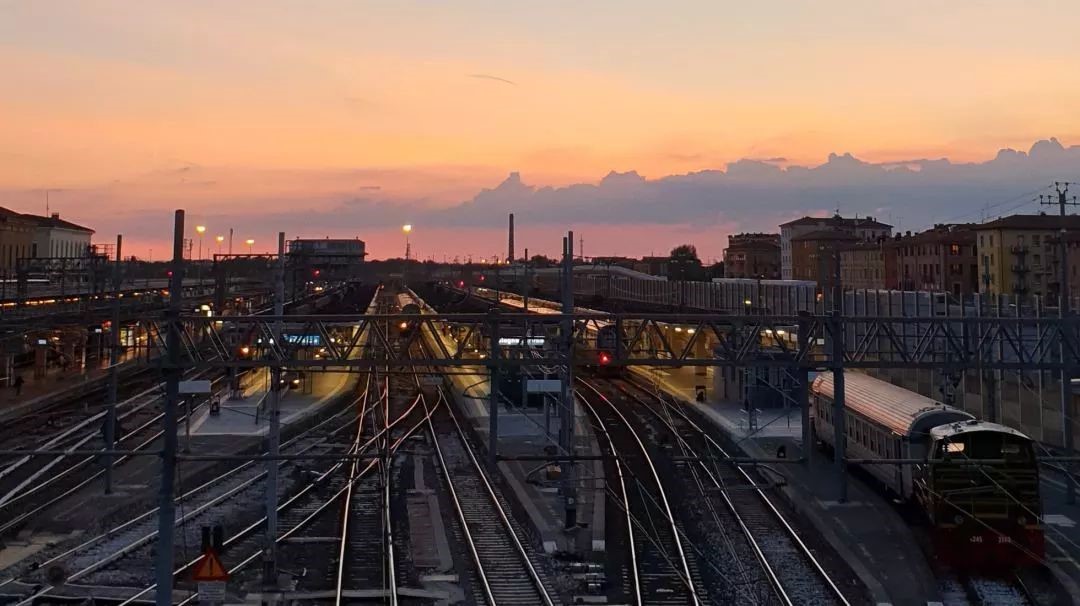 The first global economic crisis occurred in the U.S. after 1857 (some would say that it was after 1847). At that time, the demand for railway construction in the U.S. increased dramatically, with 33,000 kilometres of railway completed in 10 years – more than the aggregate of all other countries’ railways.

With the expansion of railway construction, opportunistic entrepreneurship was also rising, prices were soaring, and the demand for reproduction was strong. Along with industrial production, banks also increased their lending amounts, which resulted in enterprises and people having sufficient funds; the stock market also prospered unusually.

However, the good times did not last long. The large number of British exports pressured local industries in the U.S. over time. After the demand for railway construction fell, the products of these industrial enterprises became unmarketable.

In addition, the Crimean War and Europe Agricultural Depression, which had previously stimulated U.S. exports have gradually ended. With shrinking demands, it led to the gradual withdrawal of funds. Hence, the stock market crashed. At that time, more than 5000 industrial enterprises went bankrupt. The banking system was paralyzed, stock market fell by 20% – 50%, and the shares of railway companies fell by as much as 80%.

The economic crisis in the U.S. spread to Europe through the free market mechanism, resulting in a worldwide financial crisis.

There was also a run on banks happening in the U.S. Due to the gold standard system, gold represented cash just like paper money. Hence, in New York, people were frantically rushing into banks to cash out on gold and USD.

Although the economic crisis happened globally for the first time, but looking at everyone’s hedging behavior, it hasn’t changed since historic regionalized hedging. The strategy of ‘cash is king’ still stands – people still choose to hold large amounts of legal currency and gold to hedge risks.

However, the risk resulting from globalization does not spread as simply as how regional economic crisis spreads. Financial ties result in resonance, amplifying the effect, with the collapse of one economy affecting another economy.

Weakening of Gold as a Safe Haven

This means that, there have only been three actual global economic crises happening simultaneously among the major economies. That is, from 1957 to 1958, 1973 to 1975 and 1980 to 1982; only these three instances exhibit obvious global synchronisms.

Let’s then look at the price trend of gold:

It can be seen from the trend that gold does not reflect a strong hedging attribute during key crisis moments, but reflected more so of investment attributes.

People now still naturally regard gold as a safe haven and tend to buy gold in troubled times. However, for it to be used as a hedging instrument, there are very strict conditions to be adhered to. The reason why gold can play a hedging role is due to the fairness of its pricing, but it is gradually losing this advantage or being replaced. There are two main reasons:

With reference to the rising safe haven assets of the 21st century – the Yen and the Swiss Franc, both of which have become safe haven currencies due to the low interest rate, stability of the countries.

The price of gold is not independent of the manipulation of governments unlike thousands or even hundreds of years ago. On the contrary, the drastic fluctuation of gold price is affected by the market-like behavior of Central Banks.

This means that gold has lost its role as a fair pricing medium of exchange and has become an important part of the government’s economic regulation and control tools.

Let’s now take a look at some data:

From 1980 to 1988, gold price declined by 52%, while the U.S. inflation rate during the same period rose by 90%. Even countries with low inflation, such as Japan, experienced an inflation rate of about 20%.

The concept of gold hedging actually originated from thousands of years of history. It has formed a culture deeply engraved in people’s minds. However, the reality is that it has become increasingly difficult for retail investors to continue using gold as a hedging instrument because gold has become a strategy and policy tool at the government level.

In addition, this also reveals a new level of risk transforming dynamics. Due to the reflexivity of finance, risk has changed from an independent and objective existence to a subjective one.

Since people are strongly consistent in the prediction of independent and objective risks, it will lead to the convergence of risk hedging behaviour, and such convergence will instead lead to further risks for the hedging target.

Beginning of a New Phase of Global Economic Crisis; How Should We Hedge the Risks?

In recent years, the world economy has entered another cycle of recession, with constant trade frictions that are getting worse. The GDP growth of all countries in the world has been declining, and local political turmoil or geopolitical conflicts have intensified. With the global economic winter approaching, how can we better hedge the risks?

Before providing new ideas, let’s go back and sort out our points. With the continuous development of the economy and trade, risk attributes are also changing.

Essentially, risk has transformed from the initial natural risk to the risk of inaccurate measurement, to the risk of relative measurement, and finally to the subjective risk caused by behavioural convergence. From the scope perspective, risk has transformed from the initial single-point risks to regionalization risk, and then to globalization risk.

What’s more, these risks of different natures and scope both resonate at the same time.

How can we deal with this situation? There are currently two ways: 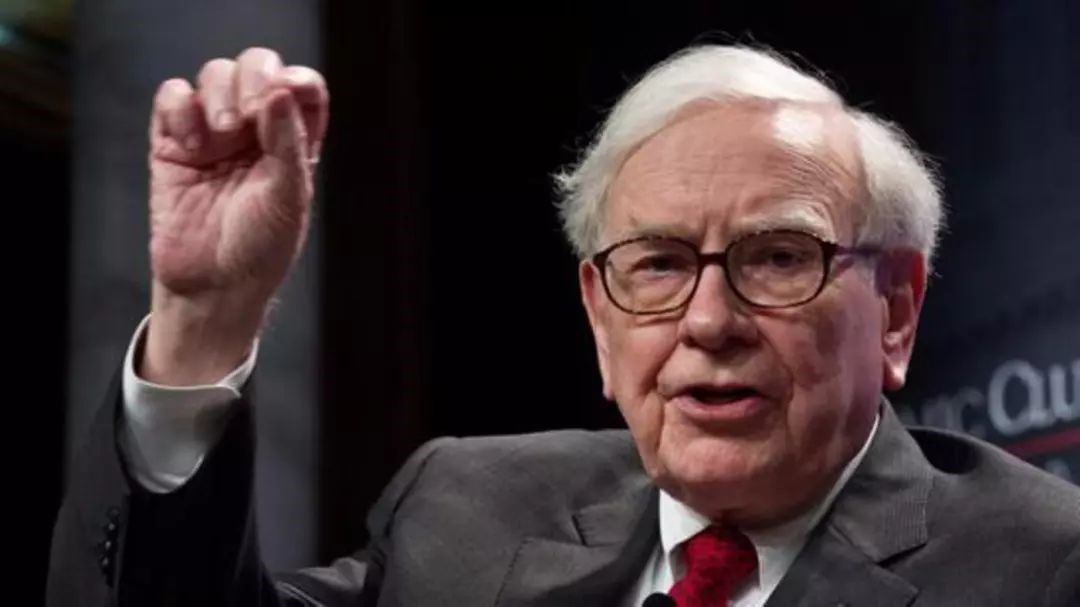 This is what Warren Buffett put forth in his letter to shareholders in 2012.

“My own preference – and you knew this was coming – is our third category: investment in productive assets, whether businesses, farms, or real estate. Ideally, these assets should have the ability in inflationary times to deliver output that will retain its purchasing-power value while requiring a minimum of new capital investment.“

Interest – the most basic element of finance, needs to be supported by profits – what Buffett put forth is tracing back to its source.

In fact, this kind of approach is to trace back to the source of the risk, understand the commonality of all types of risks, and search for stability. Assets that can provide stability are bound to be able to cope with diversified risks.

We can trace back time to when gold was just developed. It assumed the role of maintaining the fairness of pricing power and was a relatively independent measurement tool.

Now that governments and Central Banks have enough gold reserves, they have, in contrast, lost their independence. In the words used by in the cryptocurrency industry, it is overly centralised. Countries with less gold reserves gradually lose the negotiations in pricing power.

Is Bitcoin a Hedging Asset?

In today’s day and age, compared with the independent and fair characteristics of gold thousands of years ago, Bitcoin’s current development is not enough to become a tool for governments to regulate the economy, nor will there the Central Bank hold Bitcoin reserves as foreign exchange reserves. 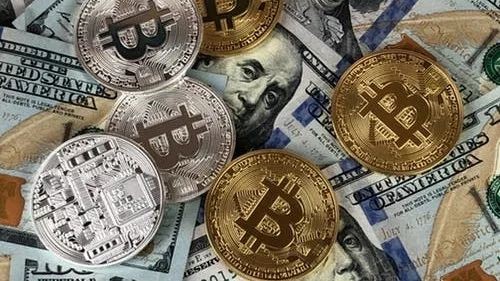 In a recent article by Dovey Wan, she also pointed out that at least for now, Bitcoin is not a safe haven asset.

Some people might ask, will there be a place for Bitcoin in the government’s foreign exchange reserves in future? In fact, this is not impossible, but if it does come to that day, I’m afraid we will need another independent alternative asset to assume the role of fair and just measurement.

The following article will be part of the “An Observation of Crypto Cycles” series. Stay tuned!

Robin Gu Follow Robin graduated from Fudan University, majoring in Mathematics. Prior to joining X-Order as a Researcher, he has over 10 years of financial modeling experience (both the theoretical and execution aspect) at Big 4 and private equity funds. He joined the blockchain industry in 2017 and is currently focusing on using complexity economics to discover exponential growth opportunities.
« Anomaly Detection with Z-Score: Pick The Low Hanging Fruits
Alma-Ata Declaration of ’Health for all’: A generation old quest with trivial conquest »