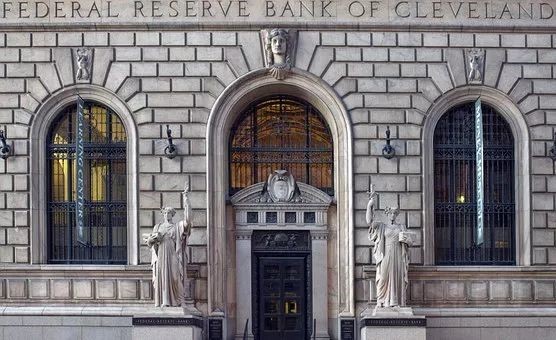 In Part 1, we draw relations from the key factors of the global macro economy to Bitcoin’s future. By observing public information, we are able to draw four possible future scenarios (only one scenario will be explained in Part 1), of which we will analyze its impact on the price of Bitcoin.

The Bitcoin market this year had a negative correlation with the global macro-economy, just like that of 2013. At that time, Bitcoin was very much in the public’s eye, ushering in the first bull market.

Would the Bitcoin market this year be a repeat of the one in 2013?

To answer this question, we will use macroeconomic key factors to predict the future global macro-economy. This is in bid to deduce the investment preference of market and OTC funds, as well where Bitcoin’s future lies.

However, the Fed, which claims to be an independent institution, is facing three major problems as the main gate of USD supply:

The main monetary instruments of the Fed and other developed economies’ Central Banks are interest rate adjustments and the purchasing/selling of financial assets.

Other developed economies, such as Europe and Japan, which have been at or close to zero interest rates for a long time has basically no room for interest rates regulations.

It refers to the lack of expected growth in the future. Since the financial crisis in 2008, only China and the U.S. have maintained real growth, but behind the growth of GDP is the fast growth of debt in these two countries. 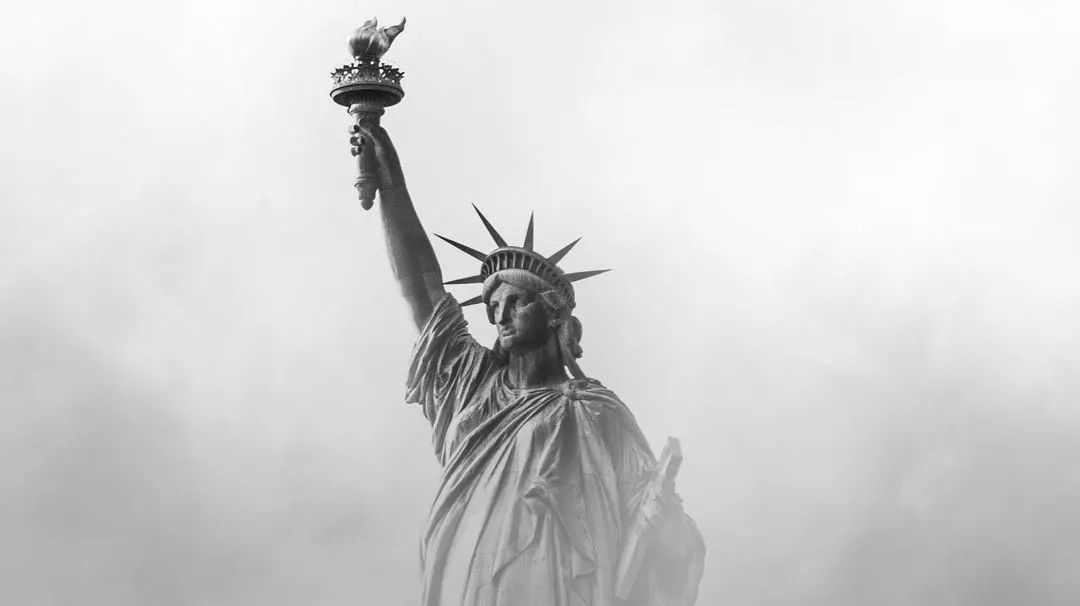 For the U.S., it is mainly the government that bears the debt. Coupled with the growing trade tension between China and the U.S., the market is pessimistic about the U.S’ future economic growth.

This also drives up the volatility of the U.S. stock market and inverts the U.S. yield curve, which results in market funds being more willing to buy long-term, safer U.S. Treasuries.

That is to say, the market has no confidence in the short-term U.S. economy.

In order to smooth the impact of economic fluctuations on society and keep the economy in a stable rising state, the Central Bank will generally control inflation at a stable level.

Therefore, when the economy is overheated, inflation will rise, and the Central Bank will consider raising interest rates to reduce economic growth. The reverse is also true; when the economy is down, inflation will fall, and the Central Bank will consider reducing interest rates to stimulate economic development.

In fact, the current low inflation sends more pessimistic and crisis signals to the market. One reason may be that the gradual increase in the number of people facing real unemployment is not included in the statistics (people who are unemployed for more than four weeks and who are not actively looking for jobs). Secondly, the labor income of most people is growing slowly, and the gap between the rich and the poor is widening.

These will not lead to serious economic problems, but they are likely to cause political problems. 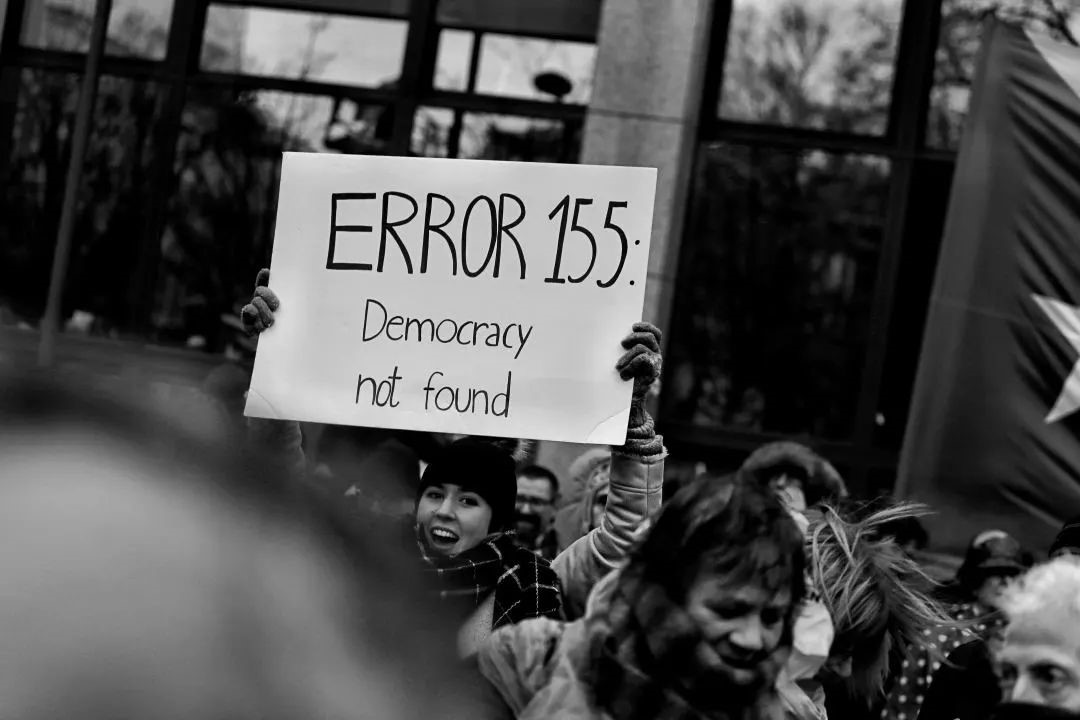 All in all, just by looking at the data, the Fed seems to have achieved its own performance goals, namely, maintaining the balance among economic growth, inflation and unemployment. Recently, both Chairman Jerome Powell and internal reports have frequently used words such as “the strongest economic expansion in history” and “unprecedented job market”.

On the other hand, what the Fed’s actions show us more is that:
“We’ve tried our best. We can’t accomplish these tasks by monetary policy alone.”

By observing the public information of Central Banks, governments and political parties in developed countries, we can draw four possible future scenarios. Further, we will analyze the impact of each possible scenario on the price of Bitcoin (in descending order of probability):

The concept of “helicopter money” originated from Milton Friedman, the father of Monetarism. This policy refers to the Central Bank directly delivering money to families or consumers in the form of tax return, etc., so as to stimulate consumption, reduce unemployment and overcome deflation. After the financial crisis, the idea of quantitative easing adopted by Ben Bernanke, then Chairman of the Fed, also came from this.

The “new helicopter money” (“Modern Money Theory (MMT)”), which was discussed in the first half of 2019, goes one step further. In short, the idea is that the government’s revenue is the enterprise’s expenditure and vice versa.

Thus, when the Central Bank is unable to achieve its goal through monetary policies, it must rely on fiscal policies.

In a depression, the Central Bank needs to cooperate with the Ministry of Finance to take more radical policies, such as reducing the interest rate directly to 0, increasing the deficit, and creating more job security through government projects. When the economy recovers and overheats; raise taxes, reduce deficits, and release jobs created by past government projects back to the private sector.

This is different from the past when the Central Bank purchases assets in the secondary market. MMT requires the Central Bank to complete the operation directly on the balance sheet. In the past, money was only concentrated in monopolistic large-scale technology enterprises. The new problems that MMT brings will be discussed in detail in the next section.

There are extensive discussions on the banes and boons of MMT, so we will not draw a conclusion here. However, what we need to focus on is if the Fed takes measures in favor of the MMT, what exactly would that be?

As of now, we can expect two observations: the speed of interest rate declines and the speed of new treasury bonds issuance.

The former is reflected if the Fed complies with the pressure from the President and implement interest rate cuts beyond market expectation. The latter may be reflected either by the Central Bank’s return to the unwinding of balance sheet, or the listing of new varieties of treasury bonds i.e. 50-year, 100-year and other ultra-long bonds alike those in European countries.

In Part 2, we continue to observe public information to draw four possible future scenarios (three scenarios will be explained in Part 2), of which we will analyze its impact on the price of Bitcoin. We then go one step further to discuss how it will affect cryptocurrencies as a whole.

Runyu Wong Wang Runyu graduated from Shanghai Jiaotong University, majoring in accounting. Prior to joining X-Order, he had two years of research experience at securities companies and hedge funds, focusing on consumer goods and the technology industry. He is currently a Financial Analyst at X-Order, specializing in the analysis of the cryptocurrency market and investment in quality projects.
« Investing in Future Startup Entrepreneurs? Focus Instead on a Killer Marketing Plan
Subsidies and Crony Capitalism »