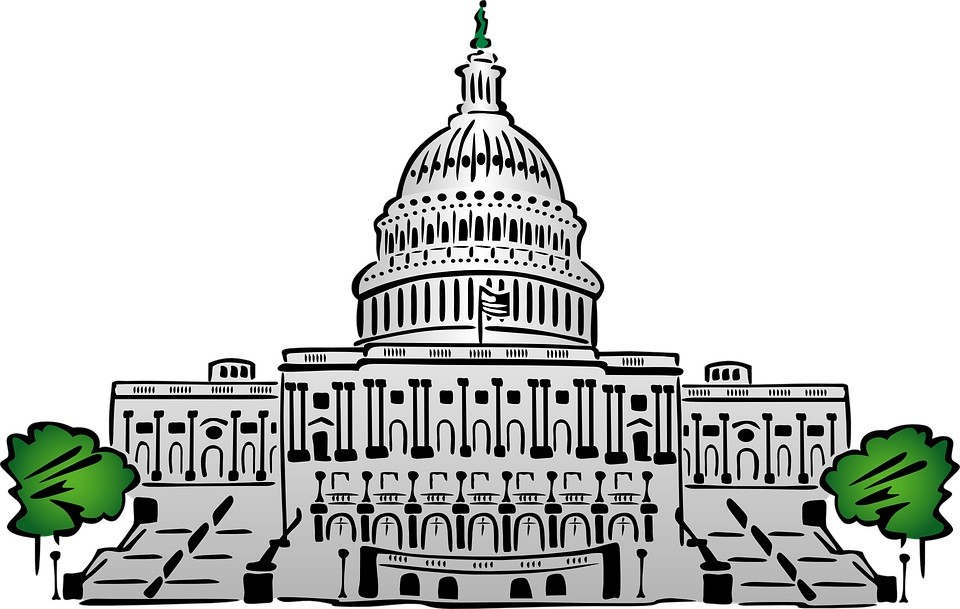 Large corporations play a game with local and state governments for big dollars, but only one side puts up any money.

Corporations try to convince bureaucrats to reward their companies for doing something that they probably would have done anyway. Corporations, in their very own RFP process, invite bids from several state and local governments to see which one will give them the largest incentives to locate within their geographical boundaries. Is it economically justified for governments to be part of this crap shoot? Almost always, the answer is no.

If it is an existing American company relocating from New York to Florida, the move does not bring any additional jobs or taxes to the federal government. In this game of municipal subsidies, if a company moves from Tampa to Orlando, there is no net increase either to Florida or the feds. However, if a company moves from California to Texas, there would appear to be a loser and a winner. Even that is not always the case because both states can lose.

With the above example, California would lose jobs and tax revenue. What does Texas gain? More jobs for sure, but not necessarily more tax revenue. That would all depend on whether the additional revenue generated is more than the incentive that Texas gave the company to relocate. Since Texas has no personal income tax and very low corporate rates as compared to California, any economic gain is with increased activity.

When it comes to incentives for jobs, Texas subsidies range from $2500 to approximately $7500 per job. That is not much as compared to places like New York and California. Though, in some of the highly publicized cases, government subsidies cost billions. But, in any amount, are subsidies justified?

In many cases, these subsidies may not produce the desired results, but they can also have an impact on current and future economic development.  The Mercatus Center at George Mason University just published a study in November of this year which estimates the subsidies given by Wisconsin to Foxconn of $1.2 to $3.6 billion will additionally cost the state by depressing economic activity within the state by possibly tens of billions of dollars over the next fifteen years.

If these types of incentives do not bring enough increased economic activity to justify the cost, then where does the money come from? Government either must borrow the funds, cut services, increase taxes, or do a combination of things. Whichever they do, the citizens will be subsidizing big business, a form of crony capitalism that is rampant in today’s America.

On September 24th, The New York Times ran an article stating that 12 New Jersey companies threatened to leave the state and move to New York. All the companies told New Jersey that they were moving just over the New York border to the same office complex in Pearl River known as Blue Hill Plaza.  In order to stay, the 12 companies received over $100 million from New Jersey with one, Jaguar Land Rover North America, getting $26 million to remain.

According to the article, none of the companies were serious about the move. Even if they had moved to New York, what would have been the economic impact to New Jersey? For instance, Jaguar has less than 400 employees at its corporate headquarters in Mahwah, New Jersey. The subsidy they received equates to more than $65,000 per employee. How many employees would have moved from New Jersey to New York as a result of the corporate relocation? Probably none since Mahwah is less than 10 miles from Pearl River. 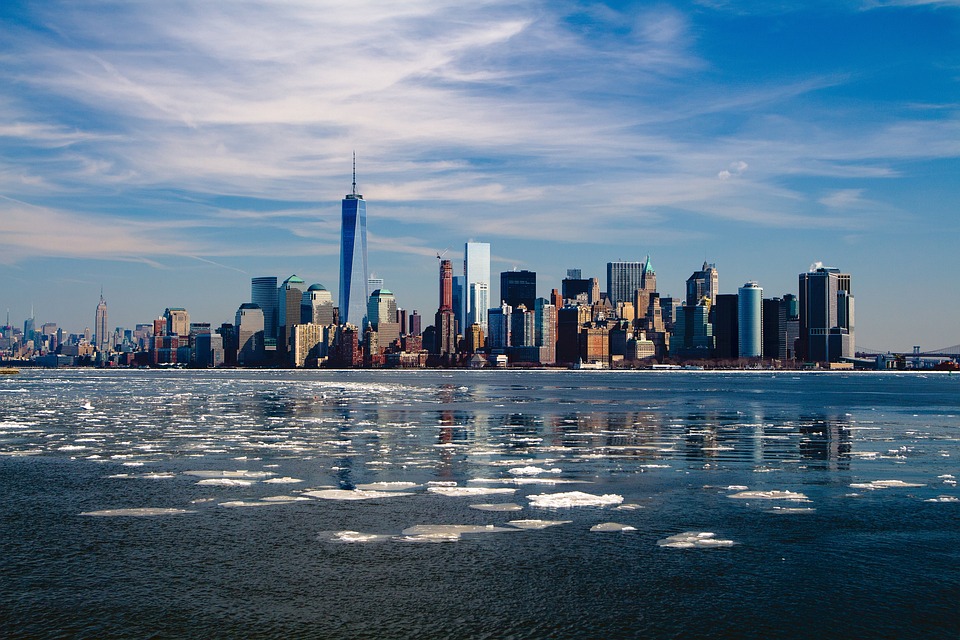 This is the problem with direct government subsidies to companies. There is no way to justify the benefit for the rest of the taxpayers. It is a form of payola to the favored few.

The Long Island City/Amazon deal in New York City was a little different in that the money being offered was mostly going to infrastructure in that neighborhood. New roads and especially improvements to mass transit would have eased the burden of the new employees and increased business in that neighborhood. So, there are ways to subsidize increased economic expansion which results in a win for all.

A problem becomes apparent when a company is taking existing jobs from point A to point B for a subsidy but not creating any new economic activity. Jaguar is an example of that happening. If the Amazon deal had gone through, they would have been creating new employment and most of the government spending would be going toward better infrastructure.

Politicians are more than willing to use tax dollars to buy favor through the subsidization of business. What do they receive back for this citizen-supported largess? There is no way to know whether these policies are comprised of plain economic ignorance on the government’s part or the hope that giving money to a company will result in that company staying in a location.

If a job is in Florida instead of New York, there is no economic change to the GDP of the United States. There may be a change to the individual state by doling out corporate welfare. Would it not be better if the state and local government concentrated on having better schools, parks, and a safer environment? If the government decides to give money to company A to keep a job, then what about company B, which is perhaps now paying to subsidize perhaps its competitor?

The creation of economic winners and losers through crony capitalism should not be a government function with tax-supported subsidies. This type of action pervert markets from deciding which businesses should remain vibrant and which should disappear. Any time that the government is the deciding factor, many more people are losers than winners.

Tom Campenni Before Retiring Tom Campenni was a R.E. Broker and owner of a real estate consultancy in NYC for almost 50 years. He was a City Commissioner and Mayor in Stuart Florida. He now writes a blog, Martin County Moment, a newsletter, Friends & Neighbors in Martin County, and articles on government and finance.
« New Cycle? Four Future Possibilities of Bitcoin, Part 1
Technology Trends of 2020 – Algorithms in the cloud, food from printers and microscopes in our bodies »