3 Reasons The SpaceX Starship Is a Good Investment 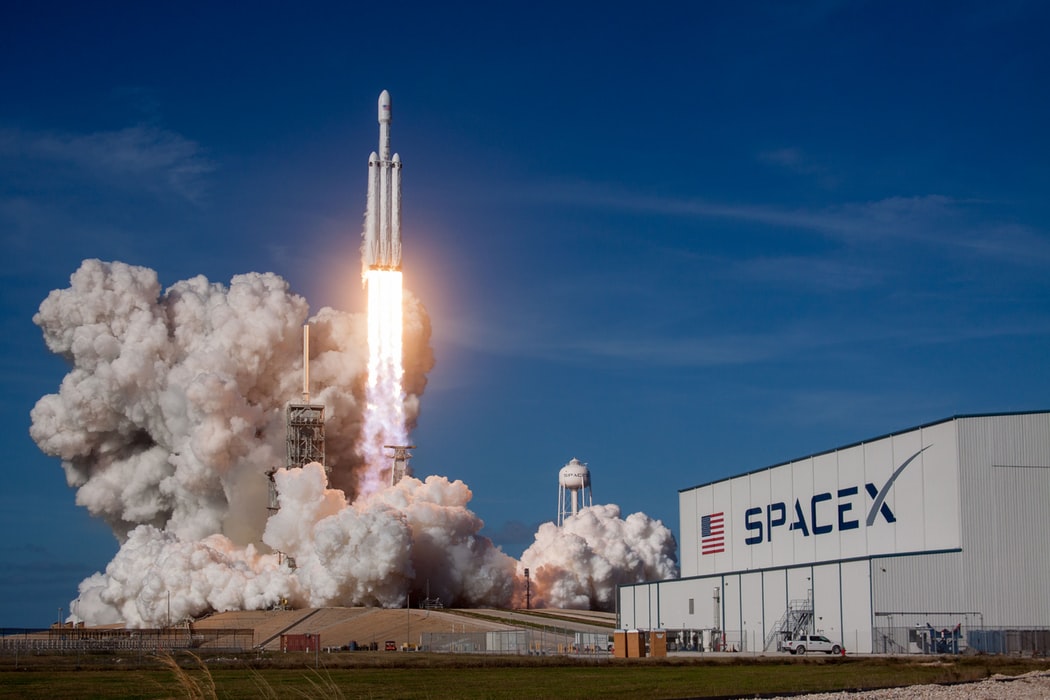 Seven years ago, Elon Musk released the Starship as the world’s first heavy lift fully-reusable launcher capable of interplanetary flight. Then in April of 2019, the Starship began to take shape as the Starhopper prototype. This construction climaxed with the model lifting off to an altitude of 500 feet. The Starhopper prototype has since been grounded while work continues on building more capable rocket ships.

When the vehicle is operational at some point in the next decade, its unique reusability will unlock commercial opportunities unavailable since the retirement of the Space Shuttle nearly a decade ago. In contrast to its competitors, the Starship is designed to provide a reusable platform for work that unlocks new opportunities in the market.

At this place in the saga, the dispatching of any satellite into orbit is an exorbitant prospect costing organizations millions. Much of this cost is on account of the expendable nature of the vehicles needed to accelerate the satellite to orbital velocity, a reality that Elon Musk has stated on many occasions. In recent years SpaceX has transformed this market by dramatically lowering the costs of launch. Sources at Business Insider have placed the Falcon 9 cost at $62 million dollars per launch for a new rocket. Reused booster cores are sold at a 10% discount or about $55.5 million dollars. Six million dollars of the cost comes from the payload fairing alone. SpaceX is also in the business of recovering and reusing these fairings but it is unclear if the customer sees the savings. The reusable version of the Falcon Heavy also costs a record low at $90 million. The Falcon Heavy can lift up to 64 tons of payload into low-earth orbit in the fully expendable version for $150 million.

Elon Musk says that the Starship should achieve a launch cost of $2 million when it becomes operational in the next decade. Musk also said that about half the cost of launch would be on account of fuel.

This is in contrast to the industry player Ariane 5 that typically scores a cost of $137 million dollars, or about $68 million per satellite, since the booster can lift two large spacecraft at a time. The Delta 4 Heavy rocket tips the cost scale at about a half-billion dollars per launch.

At the other end of the spectrum is the Electron rocket by Rocket Lab. This booster is only capable of deploying small satellites in the 500 pound range for a cost of about $7.5 million dollars. Rocket Lab is currently actively developing a reusable version of the Electron that could lower the cost even further.

It’s been nine years since the Space Shuttle flew for the last time. In the shuttle’s retirement, some experts have attributed the program to be a failure on account of its high cost and infrequent flights. Scientific American has put the cost of a single shuttle launch at $1.5 billion or about $27,000 per pound. Two of the five vehicles built were destroyed during the thirty years of the program. However, the Shuttle did disrupt space by providing the capacity for in-orbit spacecraft servicing and it is most famous for fixing the Hubble Telescope’s flawed mirror after its launch.

With the Space Shuttle’s retirement, the industry is already taking efforts at providing in-orbit servicing. Last October a Proton rocket lifted off from Russia carrying Eutelsat 5 and Mission Extension Vehicle 1 (MEV). This robotic spacecraft from Northrop Grumman is designed to mate with spacecraft and raise its orbit. The MEV works by inserting a stinger into the disused engine nozzle of a satellite. The spacecraft orbit is then raised by the application of electric thrusters or a high-energy liquid rocket.

The first task for MEV when it arrives in geosynchronous orbit will be to dock with an Intelsat 901 satellite. The 901 spacecraft is low on fuel after eighteen years in orbit after liftoff aboard an Ariane 4 rocket. MEV’s job is to adjust the orbit of the Intelsat 901 spacecraft to 27.5 degrees west longitude before undocking for the next customer.

The Restore-L spacecraft is also awaiting liftoff in the next decade for a similar mission and there are more missions planned.

Presenters at The Consortium for Execution of Rendezvous and Service Operations have forecasted the market at $800 million for the next decade.

SpaceX could disrupt the market assuming that the Starship can achieve a cheap and reliable flight rate.

In 2018 the United Parcel Service (UPS) was valued at $71.8 billion. In 2019 Federal Express (FedEx) is valued at $69.69 billion. There is clearly much value to be made in transporting your goods this holiday and throughout the year.

Sometime In the next decade when the SpaceX Starship achieves operational capacity, Elon Musk has promised to disrupt international commercial flight by transporting people globally.

But this assurance is difficult because the Falcon 9 is still unqualified to launch astronauts. It is also likely that the Starship will take years to get certified by NASA for astronaut transportation.  Even when both vehicles are certified, there is a wide chasm between astronauts and commercial travel. Astronauts train for years before they fly.

Astronauts are trained for a reason. At launch the Space Shuttle produced as much as 3 g’s. At landing the forces can swing from zero g to 1.6 g. Microgravity is another beast in itself and can be very disorienting for even trained travelers.

Another thing that is still unresolved is the legality of SpaceX flying Starships over sovereign countries, because in effect, they are ballistic missiles. This legality could take years to resolve and it is likely that the Starship will be restricted to flying over the oceans at first. It is entirely possible that an uncontrolled reentry and landing could result in a rocket crashing into a city with many tons of volatile rocket fuel aboard.

Even with these limitations, the Starship could make serious strides in global transportation by shuttling cargo across the oceans on suborbital flights. Precious goods could be delivered to coastal cities (Los Angeles, Sydney) in minutes instead of hours. Then existing transport networks could deliver the products to its destination.

The Starship could also be very lucrative for the military by providing a platform for weapons (guided bombs) to be deployed from orbit on short notice.

Therefore, this potential market could be in the billions.

Dave Rauschenfels I began my career in manufacturing as a tech analyzing the origin of production problems. Then after ten years I realized that I was only investigating part of the problem. Today I am a freelance research analyst and ghostwriter for consulting companies. My work has also been published in Curious Droid and DisrupterDaily.
« Why You Need a Coach
Artificial Intelligence is an Efficient Banker »