How Do We Regulate a Technology That Can Both Put an End to Mass Shootings and Make Them More Deadly? 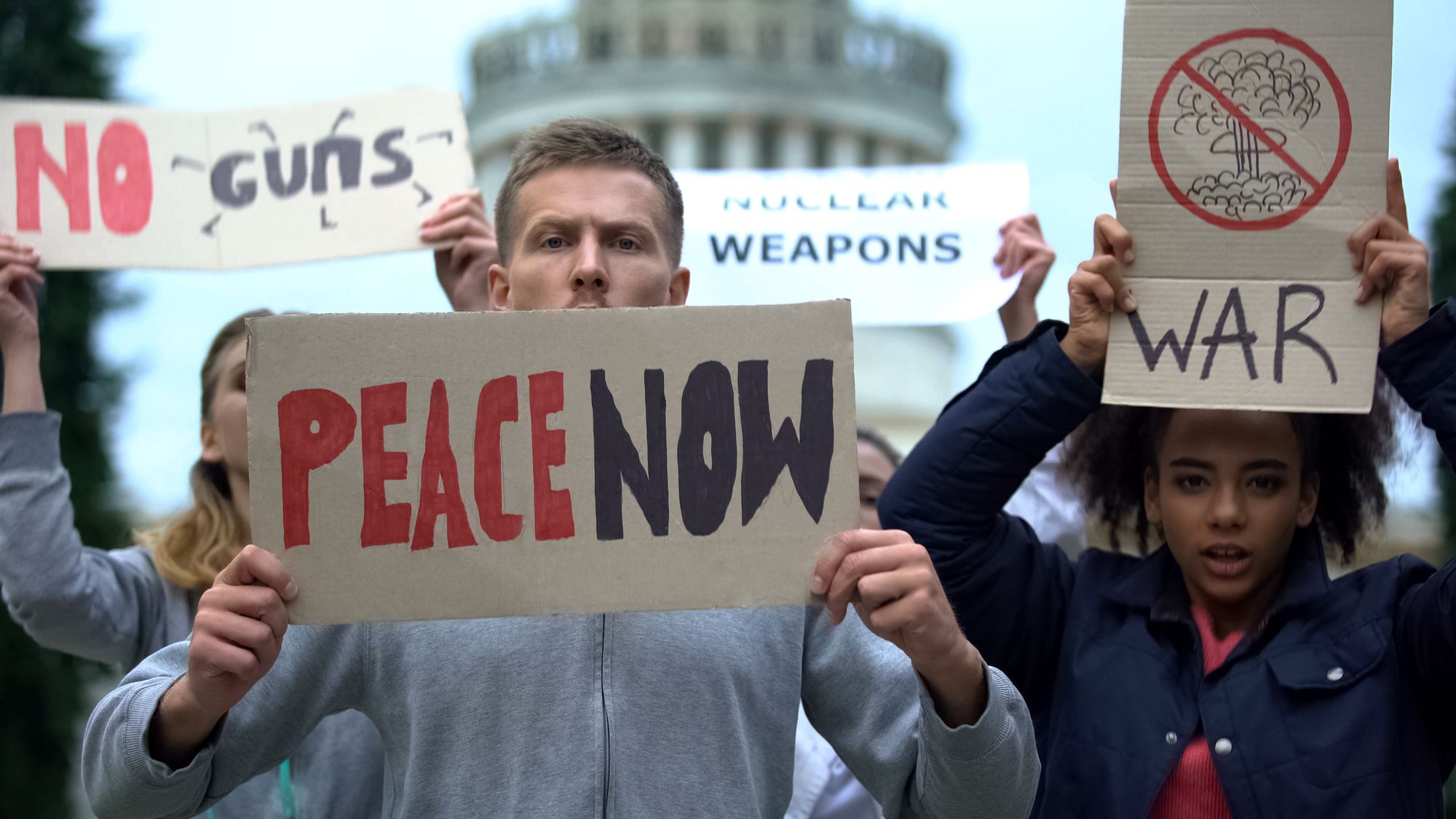 As the technology behind artificial intelligence continues to advance and expand into more markets and applications, the ethical ramifications behind this scientific breakthrough are becoming more complicated. Recently, the New York Times released a short documentary titled “A.I. Is Making It Easier to Kill (You). Here’s How.” Once you get past the alarmist title, the video raises serious dilemmas about improving this technology that major powers are weaponizing to gain an edge in modern war. Killer robots and automated driverless drones are already being used today around the world to increase the efficiency of the army in possession of the…...

Haven Miller Haven is a recent Master of Urban Planning graduate from NYU Robert F. Wagner Graduate School of Public Service fascinated in the intersection of technology and government innovation, transportation planning, and planning resilient cities to withstand climate change. In her graduate studies, Haven concentrated in the field of international development planning, and worked as a graduate consultant for the United Nations Capital Development Fund (UNCDF) for her culminating capstone project. On this project, she and a team of her peers studied in depth the subject of localizing the sustainable development goals, and what steps must be taken to give subnational governments a seat at the table about the 2030 Agenda. Haven is passionate about decentralized development planning and international cooperation, and believes that the use of advanced technology in our governmental institutions will lead to greater innovation for the global good.
« Using Mobile to Help Eradicate Child Labor on Ivorian Cocoa Farms
Sparks Interview – Dimension: Data Belongs to the People »