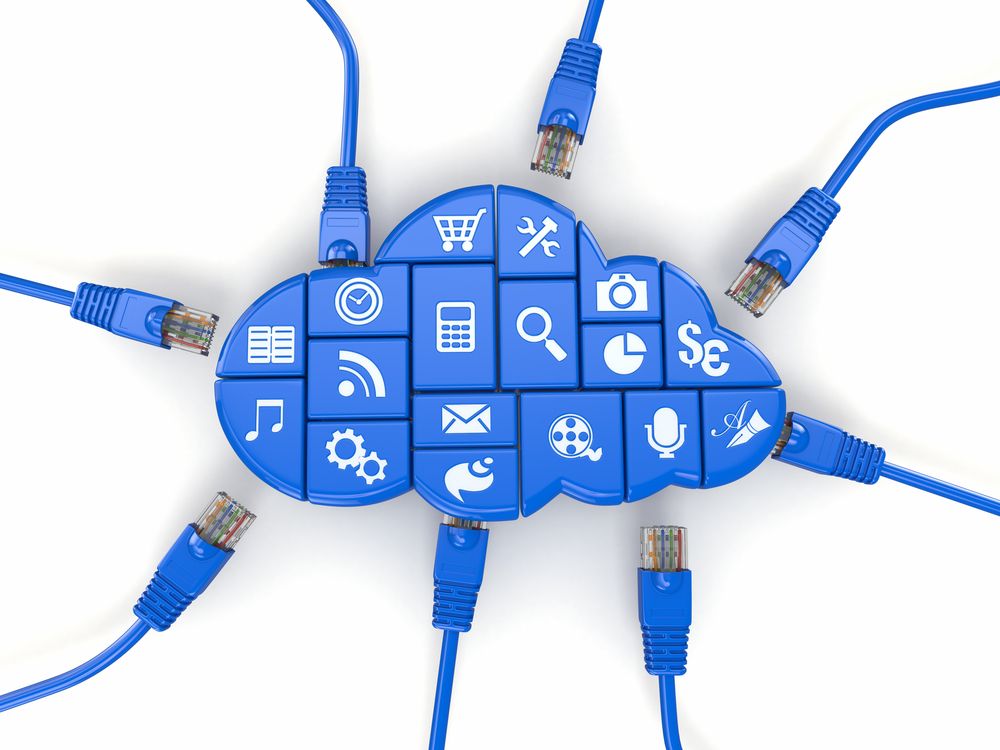 No doubt about that Cloud computing is leading in recent years the innovation in the tech industry. From the high-powered new infrastructure and more usage of the open-source options, companies are using these available resources to modernize and basically rebuild some of their core business mainly relocating big amounts of data and digital services. The big advantage of the Cloud innovation is the possibility to improve entire services and products quickly through digital channels; from Blockchain networks implementation to AI-enabled automation, cloud computing represents a big deal for all sizes companies and all industries.

Names of big players in the Cloud arena are beating in a fierce fight to gain more market share in Latin American. However, and despite that names like AWS, Microsoft, Google and IBM are renowned globally by their aggressive strategy and innovation, in the region, the tech business environment is emitting mixed signals. 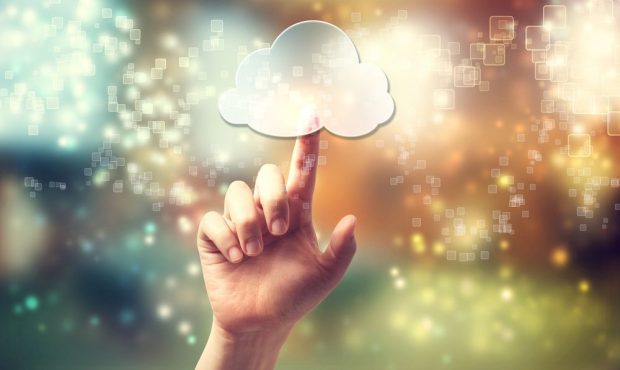 For instance, maybe globally AWS is the biggest player in the general Cloud arena but in Latin America, the main vendor is clearly Microsoft. However, Microsoft and AWS have slowed down in their respective revenues in late 2019, while Google has been pushing forward investing heavily in the region in order to gain market share in the medium term. Also, it seems that AWS is following the same strategy that Google with his new Datacenter located in Argentina. On the other hand, IBM despite its long history, locations, and services in the region, is struggling to maintain a reigning position in the general Cloud battlefield.

To be more specific, in the Public Cloud segment, Microsoft has won the first position for three consecutive years, but it is closely followed by its main competitor, AWS. That means not only that those two big companies are the kings of this specific segment but also, they have a clear financial advantage to other competitors in the market due to this bigger chunk of the market that finally means, a bigger revenue. Until now, Microsoft and AWS almost quadruplicate their advantage to their closest competitor. Also, we must consider that year after year this gap is deepening.

In the Public Cloud battlefield, the business environment is pretty different, because we see here old players with the biggest chunks of the market share. IBM, HPE, and CISCO are the clear dominant companies, however, lately, Microsoft has gained some terrain due to its improvement in portfolio Cloud services. The IBM dominance in the last year almost triplicate the numbers of its closest competitor, this is fairly by the expansion that company made in the last decades, to its renowned name and brand, and also, to its big capabilities deployed in the region.

Finally, the variety of industries served both in Public and Private Cloud are basically as follows:
1.     Banks
2.     Telecommunications
3.     Airlines
4.     Manufacturing (from industrial to consumer products)

In the near future honestly, we don´t expect a big change in the industries of the Cloud users, but strong improvements in the services and capabilities deployed in their current core business. Blockchain and AI implementations will encompass most of the new innovations; if 2019 was the great year of experimentation in those fields, 2020 will be the great year for smart and lucrative implementations.

Now, the big companies in each segment of the Cloud Business should integrate the hottest innovations of the tech industry, and not just maintain their status of “bigger players” because as we know, we are in a market where “the winners take all”. We have faced in recent years a width stage of Research and Development precisely in Blockchain and AI, now the market is claiming for one thing: action.

Are we going to face a complete revolution in digital services due to the improvement of Cloud computing in 2020? Or only will it be another year of “experimentation” and null real business implementation?

Oscar Chavez Vera Oscar Chávez Vera is a professional economist experienced in finance and international trade with an approach in technology and innovation. He has collaborated through the years with big players in both international trade and technology industries. Currently, he´s based in México City and is working in a tech banking project for IBM across Latin America and Spain. Also, Oscar is a Commercial and Technology Adviser for Latin America and the Caribbean of Bitnautic.com, the first digital freight forwarder enabled with Blockchain which owns its own cryptocurrency, the BTNT.
« Psychology of Poverty
AI Startups + Fundraising = What Are The Metrics? »