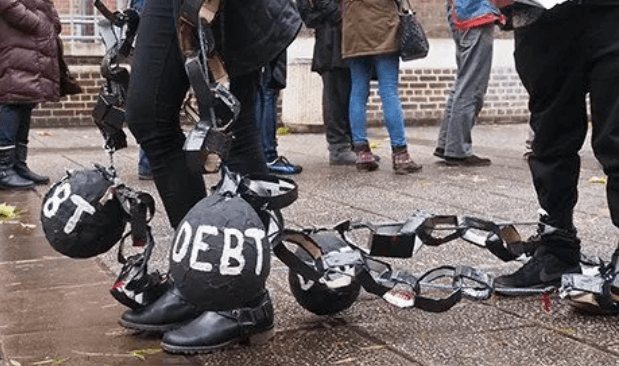 There seems to be a genuine belief that if you just work hard enough, dream big and go hard, you will escape poverty. If you’re poor, you just have the wrong mindset.

It is quite obvious that this reasoning is wrong. Many factors contribute to someone becoming wealthy and successful. Luck plays a massive part here, but often remains underestimated. Other big players for becoming wealthy are privilege and timing. Is it really that far-fetched to think that those same factors implicate those who live in poverty as well, rather than their mindset?

Now, ironically, there is an argument to be made that those who live or have lived in poverty have a very different mindset from those who don’t know poverty at all. According to an article by Haushofer and Fehr published in 2014, there are two main effects of poverty on the mental state: risk and time perception, as caused by the continuous presence of stress and negative affect states. We will discuss these in turn.

Within the Haushofer and Fehr paper, they review and summarize a set of studies that have shown the effect of poverty on stress levels. They identified 25 studies that report the effect on the psychological well-being of an increase or decrease in poverty, induced either in randomized controlled trials or natural experiments. Of these, 18 studies show a positive effect of poverty alleviation on psychological well-being or stress, 5 studies show effects on some psychological variables related to well-being or stress (e.g., certain mental disorders), and 2 show no results. 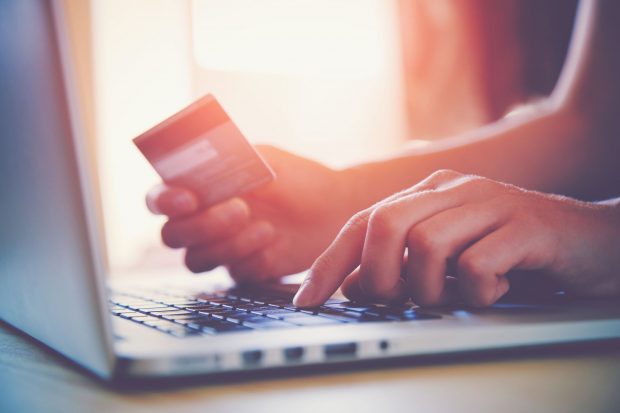 Most notably, they mention a study on random negative income shocks to farmers in Kenya, as generated by periods of drought. These periods of drought and reduced income lead to increases in cortisol levels and higher levels of self-reported stress during drought periods when crops are likely to fail (Chemin, et al, 2013). Not a very surprising finding.

Most of these studies showed that the resulting increases in income lead to a reduction in hospitalization for mental health problems, lower consumption of anxiolytics, and increases in self-reported mental health.

So yes, there is an effect of income on well-being, and as such, it is not surprising that there is an effect of poverty on stress. Now if you would like to have an in-depth review of the effects of adrenaline (short-term stress) or cortisol (long-term stress), please read my two articles about them as they have been linked. Now, moving onto risk and time perceptions:

People living in poverty, especially in developing countries, have repeatedly been found to be more risk-averse and more likely to discount future payoffs than wealthier individuals. For example, discount rates of poor U.S. households are substantially higher than those of rich households and likewise, studies of Ethiopian farm households and a South Indian sample find that lower wealth predicts substantially higher discount rates. Wealthier households or those with higher annual incomes also display lower levels of risk aversion in representative samples. 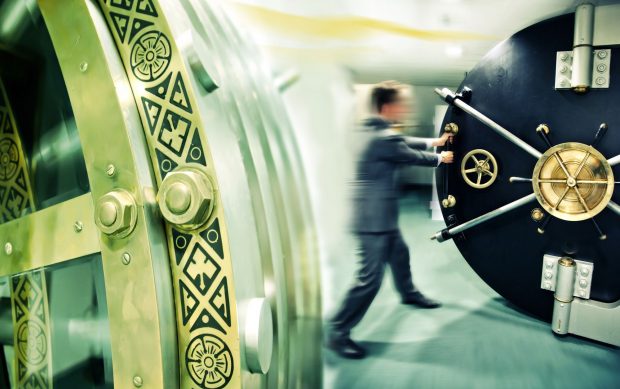 These findings can be explained in different ways. The first is rather obvious: the wealthier you are, the more likely you are to have a safety net. So, if one of your riskier choices doesn’t pan out, you cut your losses and you move on.

The second explanation is that you know, or are under the illusion that you’ve got what it takes to make money anyway. Even if you lose it now, you’ve made it once, you can make it twice! This is a nice piece of inductive reasoning which can easily be attributed to optimism or even the self-serving bias. But it is a piece of knowledge (or illusion!) that someone who has never had money doesn’t have.

Another explanation is that assuming people have come out of poverty, this risk-aversion persists. Why? Because people who have been poor are the only ones who really know how bad it can get. If you don’t know poverty, you don’t know. As such, the possible gain associated with a risky choice, cannot compete with the possibility of returning to poverty.

There is an argument to be made that those who know are not necessarily more risk-averse for the sake of being risk-averse. They actually know how bad one of the options in. They have an insight that others just don’t.

Moving from risk perceptions to time perceptions and discounting, Haushofer and Fehr reference studies that show that poorer households were more likely to choose smaller and earlier monetary rewards over larger, delayed ones.

This is another feature of poverty that is very easy to explain: if you’ve got no clue if you can make it till the end of next week, there is really no point in worrying about two years from now. The animal brain is wired for survival. The other flabs only ever showed up when we finally got into stages of civilization where survival had become a default rather than a reward for smart living. When things get tough and survival is being threatened, we return to our limbic system and we are driven by fear. 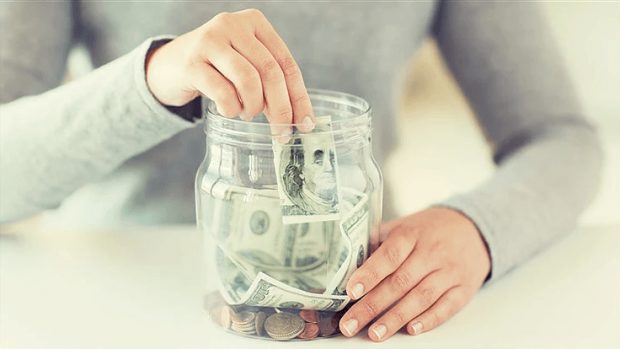 Another notable study that is being quoted looked at the difference in time perceptions with regards to windfalls rather than recurring income. Subjects who received a negative income shock (loss) exhibited more present-biased economic behavior than those whom the shock did not affect. No opposite effect was found for positive income shocks. Thus, negative income shocks—a pervasive feature of poverty—appear to increase time-discounting (Haushofer et al, 2013).

This finding (although found in the lab exclusively) is interesting. It shows that the immediate emphasis on loss triggers something within us that makes us hold onto the gains we might already have (immediate rewards) or seek out to (immediately) compensate, as to reduce the pain of loss. This shows how gravely felt the loss of income can truly be and lays a foundation for the immense negative affect and stress associated with continuous loss, or instability of income.

I’m afraid that unlike most of my other articles there’s no real practical application I can give you for these findings. I’m not ignorant enough to write down that poverty is a mindset, and that if you just become more risk-seeking and wait for rewards longer you can become rich.

It is important to recognize the longstanding effects poverty can have on the individual, not only with regards to their financial state but also their physical and mental states. As such, we will be able to grasp why poverty perpetuates, and how this seemingly vicious cycle is best interrupted.

Please do read the articles and those references throughout here:
http://www.princeton.edu/~joha/publications/Haushofer_Fehr_Science_2014.pdf

Merle van den Akker Merle van den Akker is a PhD student in Behavioural Science, at the Warwick Business School. She studies the effect different payment methods, especially contactless and mobile methods, have on how e manage our personal finances. In her "free" time she writes articles on personal finance, behavioural science, behavioural finance and life as a PhD student, these are all published on Money on the Mind. With DDI, she writes on personal and behavioural finance, to ensure that knowledge from academia trickles into the mainsteam, and can help as many people as possible!
« Observations on Token Derivatives – Part One
Latin American Cloud Battlefield: Tech Giants Fighting in Public and Private Clouds »

5 Steps to Improving Your Credit Score, Inspired by…