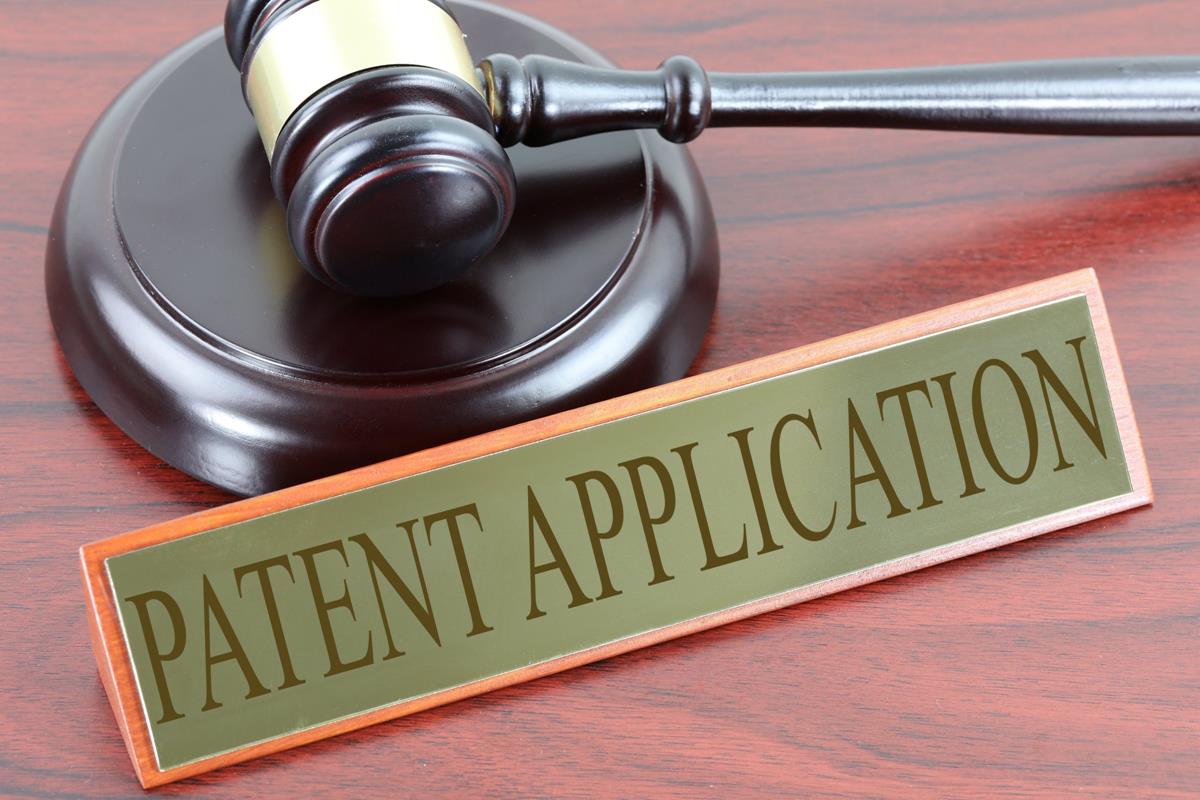 The very recent economic and trade agreements, as well as political ones, between American President Donald Trump and the Chinese Government, should facilitate a quiet and future cooperation, putting a pause and a truce to the duty conflict, which has filled entire pages of newspapers: it must be admitted, however, that significant legislative and regulatory issues are emerging, to allow this cooperation to “travel” under the banner of mutual legal respect.

Many companies, not only Italian, run the risk of operating in foreign territory, without due caution and defence, to safeguard trademarks and patents.

On December 19, 2019, in Hong Kong, the “PAO”, also known as the “Ordinance”, came into force, which, through the issuance of an amendment, aims to update the previous legislation in the field of intellectual property, dating back to 2016, and to “ferry” it towards a modern sector of innovation and technology.

Through this legislation, the first step taken by the Hong Kong Government was to appoint an “Advisory Committee” to oversee the local patent system, dating back to 2011, and bring it up to the safety standards required by the modern world. This review was based on professional and technical considerations, at the base of the patent system, redesigning, or at least, reworking the local “original grant” patent system (different from the registration system of a pre-existing patent), improving the patent system in the short term and giving guidelines for the activities of patent agencies. Basically, an original grant system for standard patents is introduced, the current short-term system is improved and a provisional regulatory measure is introduced prohibiting the use of certain confusing or misleading titles and descriptions.

In a report dating back to 2012 and approved in 2013, a number of points were set out and updated in today’s ordinance:

In the PAO, taking up the above points, the OPG system creates a direct path for the search for standard patent protection in Hong Kong, for a maximum period of twenty years, as an alternative to the current “re-registration” path. OGP applications are subject to substantive examination by the Registry to determine the patentability of the underlying inventions in order to demonstrate «the government’s commitment to bring the local patent system on a par with the traditional patent practices of the international community. It will also facilitate the development of the innovation and technology sector in Hong Kong», said Intellectual Property Director David Wong.

Under the new patent system, it will be possible for any short-term patent owner, or third parties with a legitimate interest in the validity of a patent, to ask the Registry to carry out a substantive examination of the underlying invention, while maintaining a general cost-benefit ratio (unlike the previous system of not having any substantive examination before or after the grant). 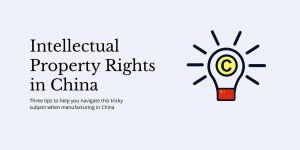 Previously, the registration process was much more complex: there were only two ways to obtain patent protection, either by applying for a standard patent with 20-year protection, either by re-registering a patent filed with one of the “Designated Patent Offices”, (“CNIPA”, European Patent Office and UK Patent Office), or by applying directly to the Hong Kong Patent Registry. In addition, a short-term patent with a duration of eight years was only subject to a formal examination!

Under the PAO and the OPG system, a patent holder has the possibility to file a direct application, subject to formal and substantive examination at the Hong Kong Patent Registry, for a standard patent for the same period of up to twenty years.

Such substantive post-grant examination may be requested by the patent holder in the short term, or by any other party having a legitimate interest, indicating, by such formula:

This requirement discourages abuse, reduces litigation and discourages the registration of not-patentable inventions, since a request for substantive examination is considered a prerequisite for bringing an enforceable action for an unexamined short-term patent.

In addition, an electronic procedure, which is much more agile and also cheaper with a lowering of fees by about 28%, has been envisaged.

This ordinance is a clear sign of openness and adaptation to international standards on the part of the Chinese community, which, if it wants to continue on its path towards the so-called “Chinese Dream”, will have to respect international rules and modus operandi.

Raffaella Aghemo Innovative Lawyer and Business Consultant, and recently Co-Founder of IUSINTECH Team, Raffaella has worked as the director of a communications agency for many years. A legal soul lent to marketing and business, she has made this combination of skills her strong point! She writes legal insights in her specializations (IP, innovation technology, communication, blockchain). Actually, she's following a blockchain development project in the luxury sector. She loves reading, writing, and movies.
« How an AI-based Chatbot Can Help You Form Better Long-Term Habits
10 Life Lessons From 10 Years in the Gym »