Internet of Things in Healthcare Industry 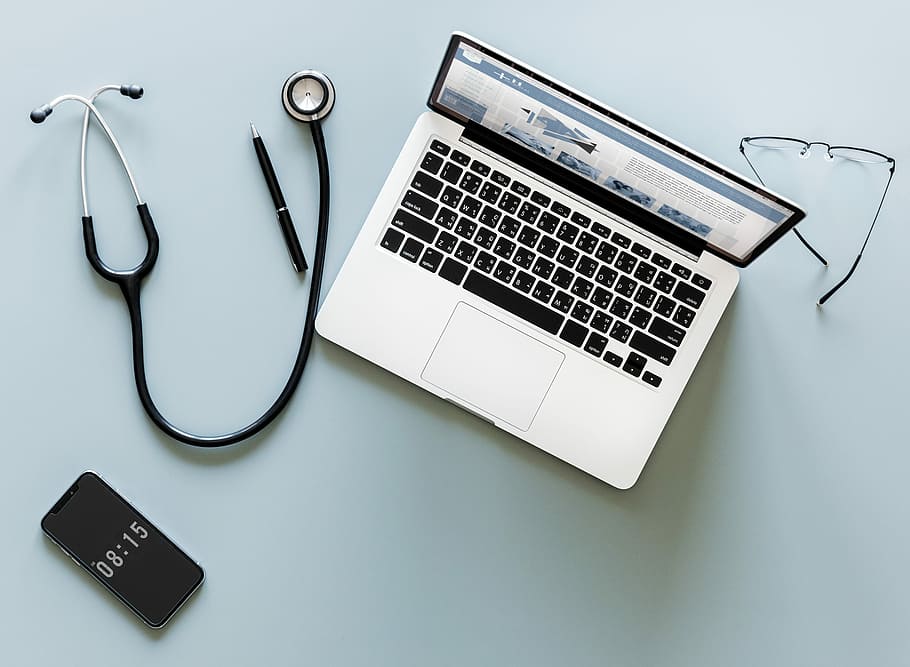 As the diffusion of connected devices proceeds, with the decentralization of the network, with the use of new predictive technologies, such as Artificial Intelligence and machine learning, the need and usefulness of using the Internet of things is becoming increasingly urgent. IoT, Internet of Things, becomes a fundamental paradigm and an essential corollary to effectively connect all the technologies of industry 4.0. The blockchain protocol itself, with its characteristics of decentralization, disintermediation and diffusion, which is promoted to solve many critical “zones”, can hardly innovate, if it is not supported by intelligent “sensors”, which communicate digitally, and transmit data, notarized on blockchain!

The health sector is also discovering the benefits of the Internet of Things, which would allow the “centrality” of the customer and a constant and precise “monitoring”. This turn of the business has been understood and seized on by the BigTech giants, so much so that Google, with its Nightingale Project, has partnered with Ascension, a data management services company based in St. Louis, Missouri, to manage the medical records and health data of the residents of twenty-one American states. Big G has also entered into another agreement, worth just over two billion dollars with FitBit, a Californian company, that has achieved success, on articles, which, through wireless technology, wear, monitor the physical activity of the subject, therefore indispensable tools to acquire biometric data.

Several are the projects that are developing in large healthcare sectors, I will list just a few here.

The use of IoT technology, could reduce waiting times in the emergency room: at The Mount Sinai Medical Center in New York City, one of the busiest hospitals in the United States, in the Upper East Side, there has been a 50% reduction in patient waiting times! With more than 1,000 beds, the facility serves more than 59,000 hospitalized patients a year: here, a GE Healthcare team experimented with the AutoBed system, which, keeping track of the facility’s users, helps to monitor the availability of beds, drastically reducing queues and waiting times!

AutoBed is an algorithm that uses the nurse’s “Triage” evaluation (in the form of an electronic medical record, which includes sex data) and the real-time data available in hospital beds (using real-time location detection devices, such as radio frequency identification tags, infrared and machine vision), to understand the best possible match. Triage is one of the multiple skills of the nurse, working in the Emergency Room, which consists of a rapid assessment of the clinical condition of patients and their evolutionary risk, from which derives the attribution of the color code, aimed at defining the priority of treatment.

Moreover, through integrated geolocalization systems, it will be possible to manage the availability of nursing staff, to assist patients in the nearest and most easily reachable areas. 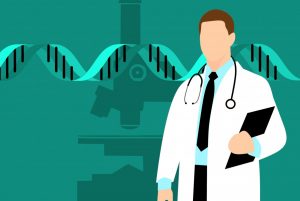 Diabetes is one of the most common chronic disorders in today’s era; checking the glucose level, through a CGM device or continuous glucose monitor, could make it easy to check the patient at regular intervals and intervene promptly in case of attacks.

It is estimated that there will be approximately 210 million asthmatic patients worldwide by 2023. Respiratory inhalers are often misused; a sensor inside the device could correctly dose the amount of drug, opening a business that could reach $560 million by 2023.

A proactive form of cancer treatment is also being developed, through Cycore technology, a blood pressure cuff equipped with Bluetooth, to constantly monitor the progress of the disease and direct the best therapy.

By 2024, the market for ingestion sensors is expected to become a $2 billion business for efficient monitoring of digestion and ingestion processes, nutrients and medicines.

We are only at the dawn of a hyper-connected future and at the center of a growing data stream!

Raffaella Aghemo Follow Innovative Lawyer and Business Consultant, and recently Co-Founder of IUSINTECH Team, Raffaella has worked as the director of a communications agency for many years. A legal soul lent to marketing and business, she has made this combination of skills her strong point! She writes legal insights in her specializations (IP, innovation technology, communication, blockchain). Actually, she's following a blockchain development project in the luxury sector. She loves reading, writing, and movies.
« Five Data Science and Machine Learning Trends That Will Define Job Prospects in 2020
Cognitive computing – a skill-set widely considered to be the most vital manifestation of artificial intelligence. »

Blockchain & Healthcare — Where Are We? (Part 2…