What Is The Right Valuation? 4 Core Principles For Entrepreneurs 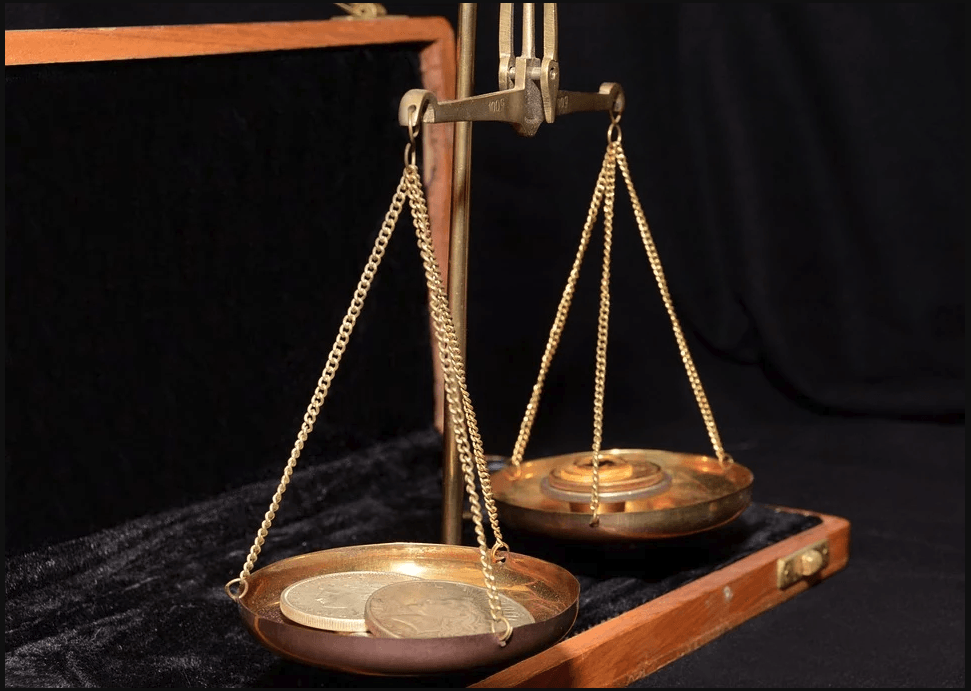 Deciding on the right valuation is both an art and a science (and some would say black magic). Common sense dictates that something’s value is whatever someone else is willing to pay. While that has a fair bit of truth, I would argue that something’s value is what it truly contributes. In other words, there are inherent principles in deciding what is the right valuation — which this post will illuminate.

1) Amount Raised — Valuation as a function of the raise is a very common shorthand especially among VCs. In mature ecosystems, seed and A are dilutions of 20-30%, B and C of 15-20%, and subsequent rounds of roughly 10%. So if you are raising $2M in the seed you are signaling to the market an expectation that your company is worth around $10M (20% dilution). In emerging ecosystems it’s common to see much higher dilutions, for instance giving up 50% in the seed. If this describes your startup then be very discerning since it will seriously affect your ability to raise in other geographies. Funds will often walk away if they see previous investors having too much ownership as it signals founders and employees will have a limited share of the financial upside and thus will not be as driven.

2) Defer The Question — If you don’t have a product or even a prototype, you could try valuing the team or the intellectual property. But the standard has become increasingly to simply defer the question of valuation at that point to a future round. Hence the convertible note and its specific instantiation known as the SAFE. Convertible notes and whether to favor them or priced rounds are whole topics in of themselves but bottomline, the cap, discount rate and interest rate reflect industry, geography, team caliber and are constantly evolving. Uncapped notes are more favorable for entrepreneurs and something investors don’t accept easily. 15-20% discount is fairly standard. As is 5% interest rate over 18-24 months. If you look at a cap as symbolic of valuation then consider a dilution of 20% in the pre-seed or seed, say a $2M raise on a $10M cap.

3) Metrics — If you have metrics then discussions around valuation will certainly be more grounded. This usually happens in series A and certainly in the B. But at seed-stage companies rarely have revenues and if they do, they tend to be one-time. In certain industries the terms POC (proof of concept) and NRE (non-recurring engineering) will often be one-time revenue. What is more common at a very early stage is to value user metrics such as daily active users or monthly active users in the case of consumer, or cost of acquiring customers and churn in the case of an enterprise. What are the right metrics and how to translate them into valuation is a unique debate for every company. What is universally true is that raising at too high or too low valuation are both bad. In the former it if you don’t perform to high expectations you run the risk of a weaker round in the future (flat or even down round). In the latter case, you will likely have a harder time signaling strength in the market and are diluting yourself too much.

4) Comps — A very obvious way of valuing companies is to look at similar companies and tend a blended approach. The mental math will often involve not just similar-size competitors but also the rounds of other startups or even public corporations when they were at a similar stage to your startup. What is a comp and how much weight to give it is also a matter of debate that is unique to every situation. What is universally true is that VCs have far more breadth whereas entrepreneurs will have more depth, which creates a natural asymmetry when it comes to the knowledge around space/industry. So to help bridge the asymmetry, it is worth emphasizing an obvious principle — entrepreneurs should surround themselves with strong allies (advisors, board members, friendly investors, etc) that can help them during negotiations with a lead VC.

Amit Garg I have been in Silicon Valley for 20 years -- at Samsung NEXT Ventures, running my own startup (as of May 2019 a series D that has raised $120M and valued at $450M), at Norwest Ventures, and doing product and analytics at Google. My academic training is BS in computer science and MS in biomedical informatics, both from Stanford, and MBA from Harvard. I speak natively 3 languages, live carbon-neutral, am a 70.3 Ironman finisher, and have built a hospital in rural India serving 100,000 people.
« Take charge with your best face forward
Internet of Things and the future of the mining industry »