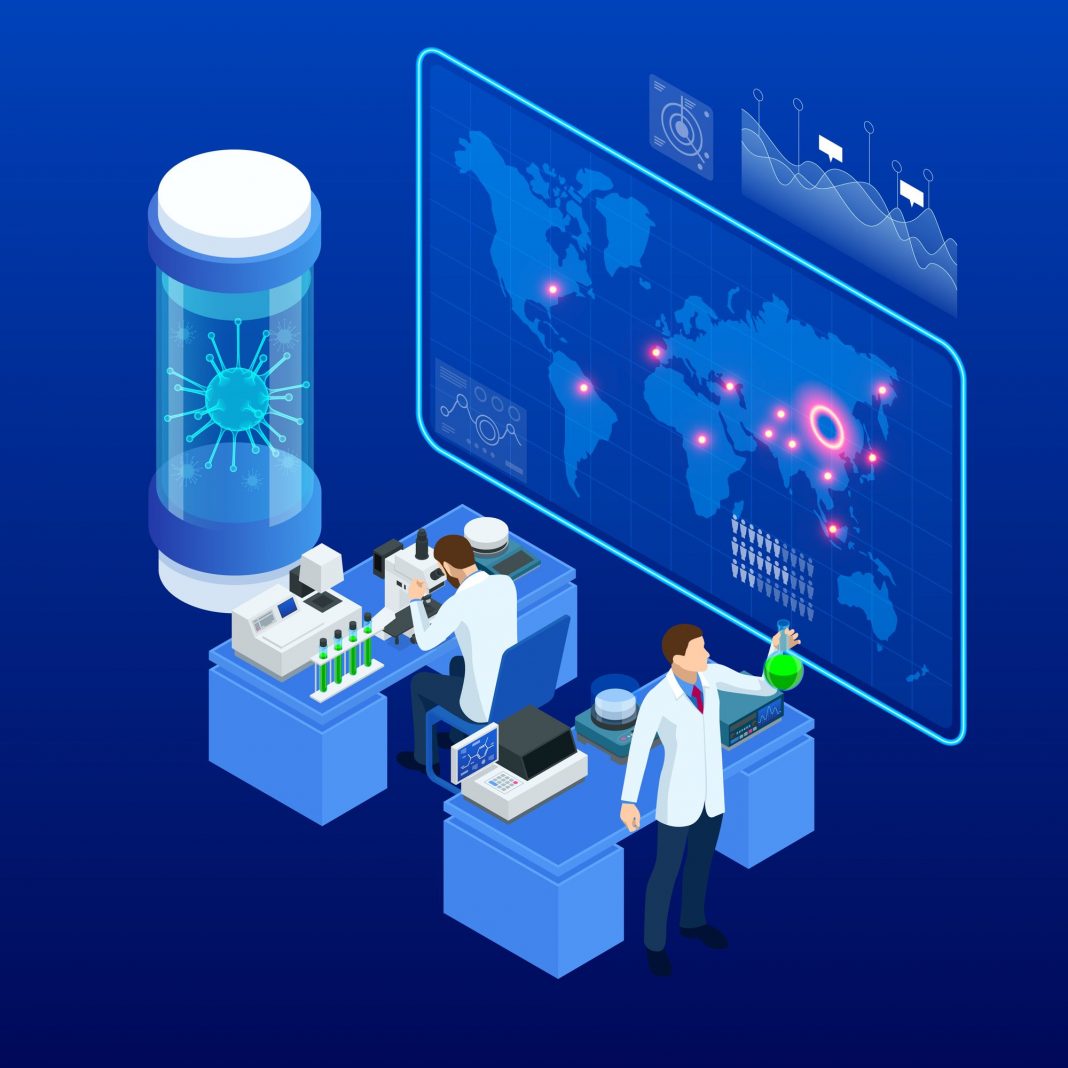 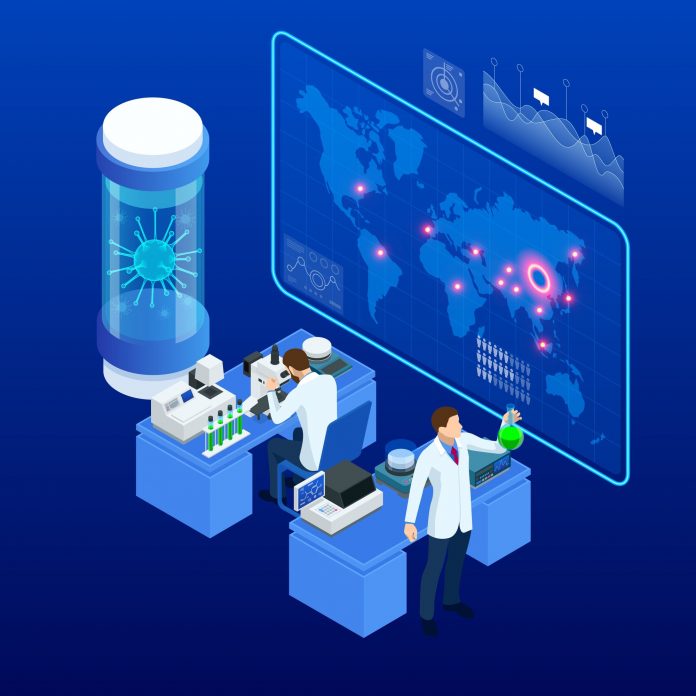 We are all appalled by the feeble US response to the need for COVID testing. This failure was due to misaligned incentives. With no path to monetize infectious disease testing, we did not innovate and could not execute.

That’s the past. What about the future?

If you have been paying attention to the testing story, you know at least two things:

The technologies of both these test types are mature and well-established. If you want to know more about the technology, see here.

Rather than explain technology, I’m going to tell you where and how testing is going to be implemented, and what pitfalls and opportunities lie ahead.

“Virus” in this graph means not direct detection of the virus itself, but of its nucleic acids using PCR methods. PCR has become the gold standard for virus detection because it can detect just a few virus particles in a sample. The “NS1” line is an antibody test for the coat protein of the virus. Most antibody tests for viral proteins are much less sensitive than this one. That’s why PCR is the standard.

The blue and green lines are the body’s antibody response to the infection. Detecting this response is what is meant by a “serology” test. The usual method is to take a viral protein, and use it to capture antibodies from a sample of patient blood. The antibodies come in two main flavors. IgM is the rapid responder, usually showing up within a week of infection. The response then matures to be dominated by IgG, which provides longer-term immunity. This immune response is called “seroconversion”.

We don’t have a lot of comprehensive testing data yet for COVID. The most complete paper I can find (as of Apr 23) is by a Chinese group who tested 173 patients for viral RNA, IgM and IgG. Here are their results:

Takeaway 1: No more than 75% of PCR tests were positive.

These were patients that had already tested positive or otherwise been diagnosed with COVID. The test has a high false-negative rate, probably because too few viruses were picked up by nasal swabbing.

What this means: Better sampling devices and techniques are needed.

Takeaway 2: The virus hangs around for a long time.

After 3 weeks, and despite the antibody response, more than a third of patients still tested positive for viral RNA. It is possible that these are dead viruses whose RNA has not yet been cleared from nasal passages. But they still could be infectious. We don’t yet know.

What this means: A PCR test is probably not appropriate for clearing patients to end isolation.

Takeaway 3: After 10 days, antibody testing is more sensitive than PCR for detecting infections

The IgM response appears to be plateauing out at about 85%, rather than 100%. But combining all antibody types gives a sensitivity close to 100%. Also, there is not much lag between IgM and IgG response.

What this means: A useful antibody test must cover all antibody types. The IgM vs IgG distinction may not be very useful.

Mutations could cause problems with testing

The Chinese data were collected from one location at an early point in the pandemic. The virus will inevitably evolve and new variants will emerge. Some of these variants may produce different antibody responses in patients. A reliable test will have to use additional spike protein variants to avoid false negatives (people who were/are infected but test negative).

That’s the short-term. Let’s take a look at medium-term testing needs in the next year.

Vaccine development is our best hope for ending the pandemic for good. Testing is critical to this effort. Clinical trials will need to exclude (or at least track) participants who already have antibodies to the virus. They will also be used to quantify and track the immune system response to the vaccines.

Once a vaccine is cleared, it may be necessary to test everyone before administering it. Vaccination may overstimulate the immune system in those already exposed. This can lead to shock and death if they are re-infected. We don’t now know how much of a problem this might be, but it has been a big problem for developing a Dengue fever vaccine.

The bottom line here is that we will need billions of tests to implement a worldwide vaccination program. These tests will not only need to be accurate. They must also be rapid (< 1 hour), and be administered at the point of care with minimal (preferably no) instrumentation.

It appears that immune system over-response causes many COVID fatalities. In principle, one could give immune-suppressing drugs to minimize this effect. The problem is knowing when and to whom to give immunosuppressive therapy. Suppress the immune system too soon, or with the wrong patient, and you could easily kill them.

Immune over-response is also a problem in sepsis patients. Test panels which assay immune system markers are being developed. These panels may guide immunosuppressive therapy, and also predict which patients will be sickest and require the most intensive care. These tests will have value not only for COVID patients, but for sepsis (1.3M cases, 250K deaths/year US).

Surveillance testing for the long-term

We’ve had a number of viruses emerge in this century: SARS, MERS, Ebola, Chikungunya, West Nile, Zika. There is no reason to imagine that COVID will be the last. Or that it will be the worst. We’ve seen the disruption this virus has caused. If pandemics keep happening every five years or so then we are headed for a new Dark Age.

It’s apparent now that COVID spread substantially before it was detected. That’s to be expected. Our virus testing technology is aimed at detecting known viruses and distinguishing them from one another. RT-PCR is very good at this. It is not so great at detecting unknown viruses, or new strains of known viruses.

Clearly we need to mount a sustained effort to monitor viruses in mammal and bird populations. We do this now, but we need to scale up by a factor of 100–1000.

We also need a system to track and identify pneumonias. We have respiratory virus panels that can identify up to 20 known viruses. Their use needs to expand dramatically from the few percent of patients currently tested. And when a patient turns up negative for all known viruses, we need to follow up and identify those viruses, not just file it in the “unknown” column on a spreadsheet. That’s how COVID-19 got a foothold.

The technology for universal virus detection does not now exist. We need to create it. It will likely require some combination of sequence-based testing, cell biosensors and arrays of human cell-surface receptors. Whoever figures this out will be well-positioned to dominate an emerging market opportunity.

Infectious disease testing has long been a marginal business proposition. Unless we are complete idiots, that is about to change. The scale and scope of virus testing has to expand by orders of magnitude. This will be expensive, but it will be money well-invested. The alternative is a continuing series of health and economic disasters.

Disclosure: I consult for infectious disease diagnostic development projects and would likely benefit from a scale-up in this industry. 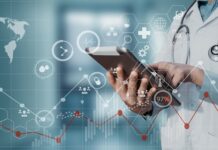 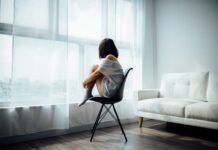 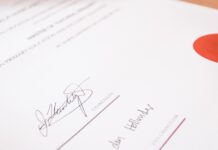