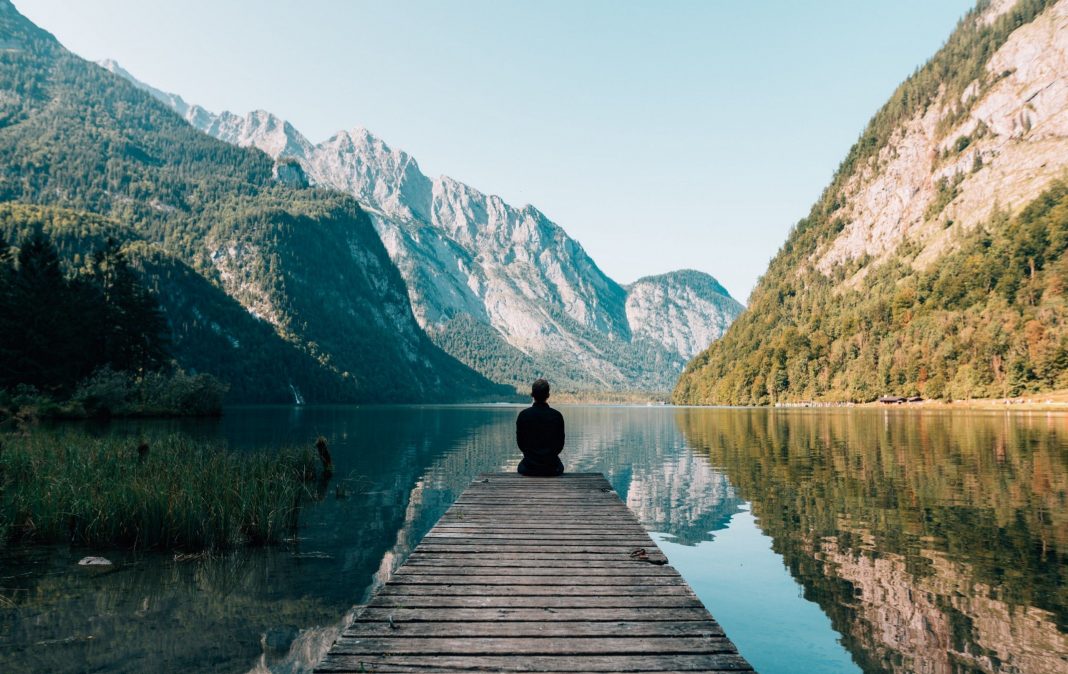 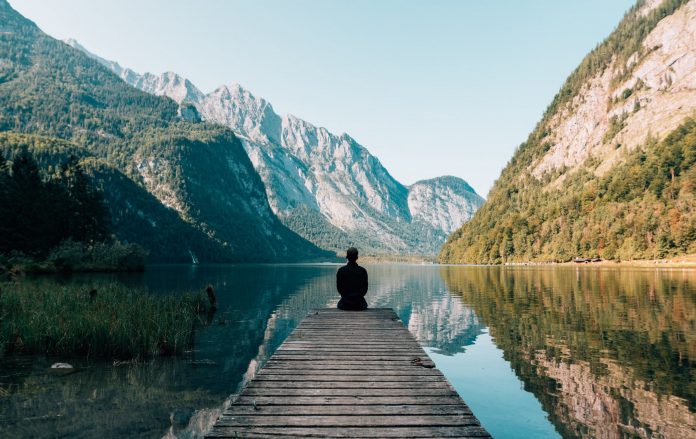 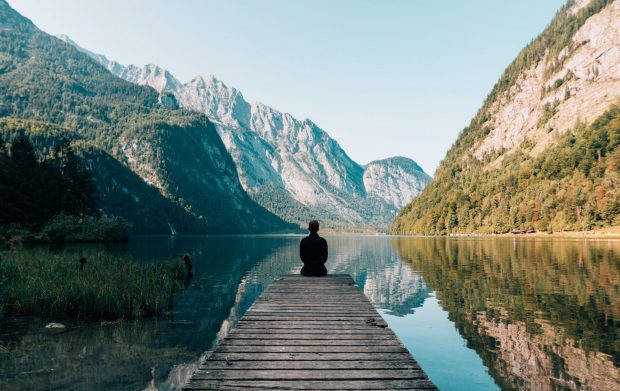 I was reading a pretty fun paper recently where they were producing age and gender classifier using a Deep Convolution Neural Network crafted by a team at the University of Israel in their project named “Age Gender Estimation”. Then I thought to myself, what if … I managed to make the network classify a picture of an underage kid as an adult picture? Or an originally very much mature profile picture into an underage picture? 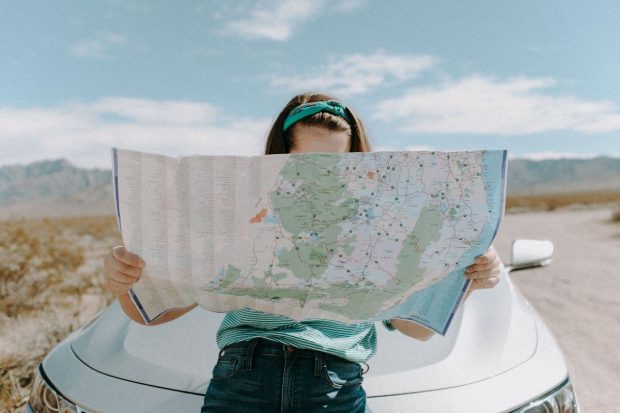 Here is the general roadmap of my article:

1. What the heck is an adversarial attack

A formal definition to start with is always better, so here you go! (Wikipedia source…)

Let’s precise the definition to get some more intuition on adversarial attacks in Machine Learning. In our situation, “malicious inputs” refer to images that are images of the actual label but created to “fool” meaning to induce the classifier to think otherwise. So we shift through inputs the correct label to an incorrect label. 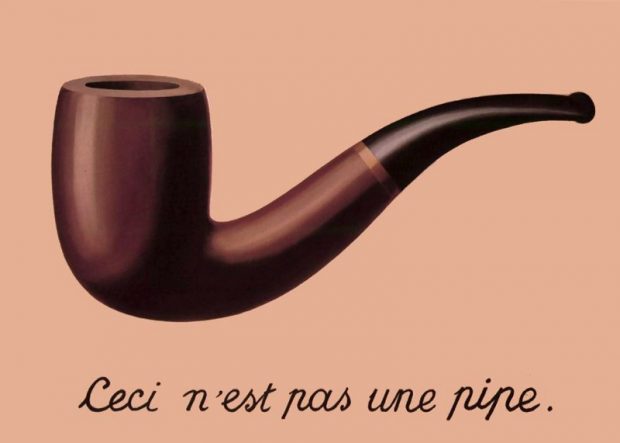 (TRANSLATION) This is not a smoking pipe

Unexpectedly after some research and few papers reading, I noticed that weaknesses of Machine Learning models are pretty huge, and adversarial attacks to some extent are proof of such statements. The trade-off between making it easy to train, using an approximation of linearity of models and linearity itself being a possible exploitable flaw is even more obvious.

2. What is a Fast Gradient Signed Method (FSGM)?

It consists of exploiting a general flaw that is the precision value of images. Most images are stored in 0 to 255 i.e. with 8 bits, but then when fed into the Neural Network it is transformed into higher precision values (more accurately, it is given more space). So a trick would be to shift these pixels values enough but less than a certain threshold so as not to change the actual image when rendered while causing the most damage to networks.

So to sum up, we are allowed a small shifting which is a vector (since we are modifying all pixels). But then how should we choose that shifting? (at least how should we pick the direction of this shifting?)

Let’s start with some simple model, a linear model.

Linear models can ultimately be summed up to such expression.

Now assume you have :

And what you want is to maximize the last term (in terms of any norm), since you want X_c and X to be as different as possible (again the metrics can be any). Then it is intuitive that you have each coordinate of eta to be of the same sign as their respective coordinate in the vector w.

What interests us more though are non-linear models, since we heavily rely on ReLu, sigmoid in our classifier’s architecture.

With the same idea and after linearizing the cost function we discover that we should be assigning eta’s direction the following way.

What remains is then to pick a correct enough norm for the vector eta, and this can be found with a trial and error method.

3. Is the Age and Gender classifier legit …? (spoiler Yes)

Roughly the architecture works as follows:

More precisely it has (it has the same structure as the one in the paper except the adding of two intermediate Conv2D but varies in the number of filters and kernel size):

Note: The source code for the classifier is linked below

Age and Gender Classification Using Convolutional Neural Networks
Published in IEEE Workshop on Analysis and Modeling of Faces and Gestures (AMFG), at the IEEE Conf. on Computer Vision…talhassner.github.io

You can also find more about the project through their arxiv paper.

Since the end goal is to fool a prediction of underage to adult, we grouped the confidence and labels together to form two main classes (adult, not adult). Sample of the classifier output (Figure 1):

Here are some accuracy tests that are at least in our case outperforming the accuracies of from the paper’s architecture of around 45%. (Figure 2)

Note that this accuracy is computed on 8 different classes that are very much short in terms of interval. When aggregated to only 2 classes (adult/not adult) the accuracy increases very much.

4. How to transform your picture to fool the classifier?

First of all we load the data and prepare the encoding:

Now that we have our classifier, we would have to generate an adversarial image to test its confidence. In order to do that, first, we compute the loss between the predicted label of the classifier and the ground truth label, then compute the gradient as a function of the input of this loss. This gives us the direction to go to shift the image. (Figure 3)

What remains is then to add some sort of layer on the image (add pixel by pixel the two images). This layer we create it by multiplying by an epsilon the values. (here we do the same norm shifting for all pixels, but obviously you can also think about some sort of line-search or genetic algorithm to find epsilons that fit each pixel)

Now that we’ve got we simply have to add epsilon times these matrices to the image we want to change in order to get our adversarial image. (we simply do a grid search for epsilon …)

Here is a first result for an adult image fooled to be a child image (Figure 4):

Now for a result for a kid’s image fooled to be an adult image (Figure 5):

Some sidenotes for FGSM, DNN are unfortunately not very much robust to such attacks due to their properties to be close to linearity (even though we only use ReLu and Softmax) that make it easier for training. This puts into perspective a trade-off that one needs to think about when training their classifier. There exist Networks such as RBFN (Radial Basis function Networks) that perform better against it. It also has been tested empirically that training once again these classifiers using the newly created adversarial images do act like regularization and avoids high unjustified confidence in a classification. 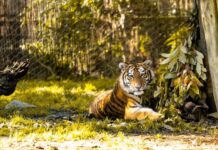 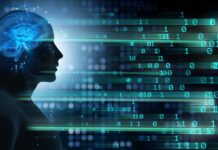 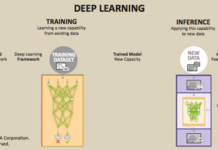 Training a digit recognizer using PyTorch, and inferencing on CPU with ONNX Runtime