Home 5G The Convergence of Mobile and Mobility

Phones weren’t always smart. Once that changed, they became permanent fixtures in our day to day lives. Inspired by these course of events and in an effort to accommodate the collateral impact on car buyer preferences, automakers have set themselves on a path to deliver some of the most remarkable developments in the 21st century.

In light of the mobile transformation, cars started coming equipped with more and more in-built sensors and computing capabilities so that consumers could take advantage of advanced driver-assistance systems—which are now paving the way for full-fledged self-driving platforms. In-vehicle infotainment systems began transitioning from analog displays to high-resolution, touchscreen counterparts. These touchscreen counterparts started incorporating mobile-inspired UI/UX designs and a marketplace of applications, some of which were developed exclusively for vehicles and others that shared a mobile version. In effect, automakers started embracing trends in mobile to revolutionize the passenger experience. 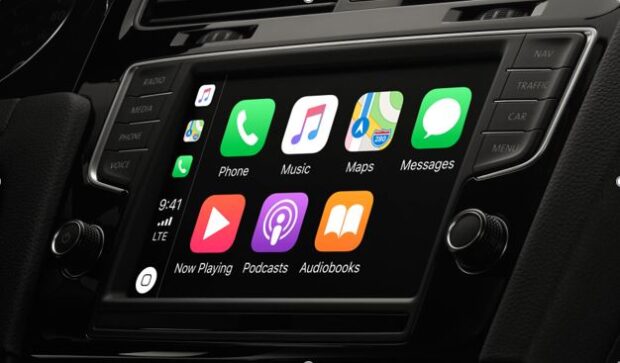 Cellular networks provide the coverage needed for mobile owners to stay connected within expansive geographical bounds. Generation after generation, cellular networks offer faster speeds, increased reliability, higher bandwidths, and lower latency for our ever-growing arsenal of connected devices. Smartphone manufacturers make their latest offerings compatible with the latest standards for cellular networking to ensure that they maximize the value that they deliver to users beyond the reaches of Wi-Fi.

In the hopes of achieving vehicle-to-everything (V2X) connectivity, automakers joined the ranks of smartphone manufacturers that install latest-generation cellular networking chipsets in their products. V2X connectivity will enable vehicles to wirelessly communicate with both connected devices onboard, such as passengers’ mobile devices, and off-board, such as pedestrian smart watches, sensors on traffic infrastructure, and remote data centers tailored for machine learning. In turn, the goal is to use these advanced networking capabilities to actualize self-driving cars, optimize city-wide traffic conditions in real-time, enable ultra-high quality media streaming, and more.

The Race Has Just Begun

The smartphone market continues to evolve and inform customer preferences in automotive technology. Foldable displays, gesture recognition interfaces, new operating systems, and 5G are just a handful of new developments in the mobile space that will or already have impact the auto world. Car manufacturers are going to have to keep up, leveraging insights from the mobile users of today to anticipate the needs and wants of future car buyers. They will have to permanently break away from their vertically integrated value chains and embrace a horizontally structured ecosystem—an ecosystem in which mobile and automotive players can collaborate on the technology needed to deliver on the promise of making mobility smarter and smarter, as mobile becomes smarter and smarter. 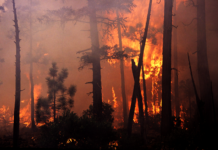 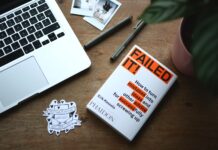 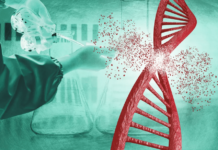