Words Alone Are Not Enough: Overcoming a Multitude of Problems Requires More 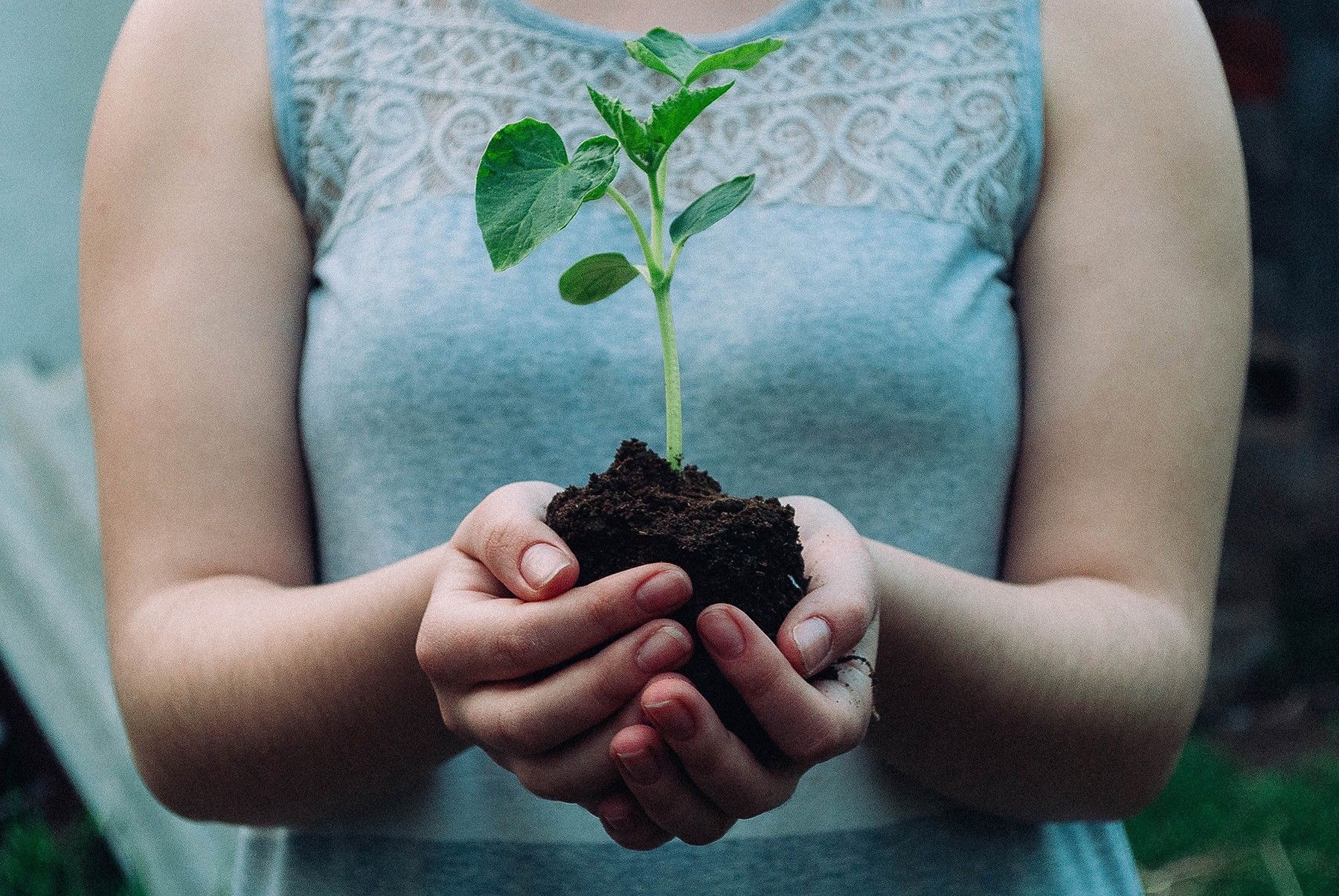 Our mindset is mired in the stone age. We still plunder the earth. Neo-liberalism is the current expression of that mentality. The COVID-19 pandemic combined with revulsion to racism provides an opportunity for change, but words alone are not enough.

Many of us may wonder how we got here. We are isolated from family and friends, wearing masks while shaking our heads in disbelief of others who see that as an infringement of their rights. It should be a signal of care and concern for others’ health and safety, not a threat. We spend our time monitoring the latest reports on the COVID-19 pandemic, watching TV, hanging out on social media, or streaming the latest protests from across the country and around the world.

We worry about paying bills and feeding our families as more than 40 million of us suddenly are without jobs and soon to be without healthcare. In the back of our minds is the awareness 40% or more of those jobs will never be filled as companies automate, restructure, downsize, and adapt to changing conditions and circumstances.

We may be living in the space age, but our brain structure is still stuck in the stone age. Stuck in the age of the hunter-gatherer when we grabbed as much as we could of what nature offered whenever handy. Writer Umair Haque observed that our species’ success was built on the development of a predatory-exploitative mindset that saw humans as the apex predator sitting at the top of the earth’s food chains and natural resources. As such, humans had the right to plunder, pillage, and loot (exploit) whatever we wanted. In the West, this evolved and became part of “racial” theories putting white people above all.

When our European ancestors came to North America, they stole the land from the indigenous peoples, practiced ethnic cleansing and genocide to remove them from the land, kidnapped, and stole more than 4 million Africans to become slaves to develop that land while they reaped the benefits. The forced labor of these slaves made America the wealthiest country on earth. 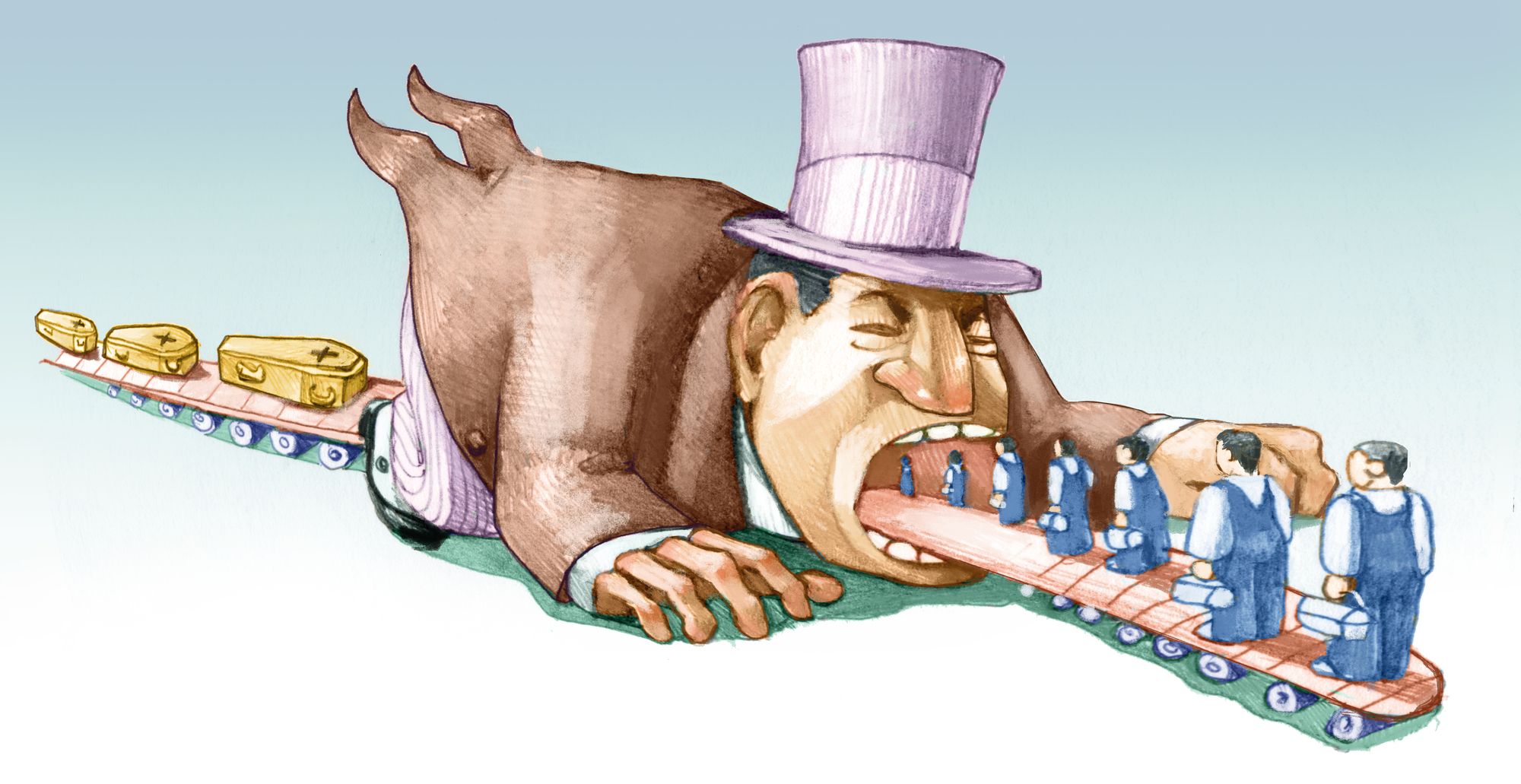 Slavery officially ended in America in 1865, but the wound has yet to heal after another 155 years. George Floyd’s murder by police officers on a Minneapolis street illustrates America’s inability to put slavery, civil war, and racism behind us and create a better future for everyone. Instead, we focus our attention on symbols that keep the hate alive. We murder a man for allegedly trying to pass a $20 bill a store clerk thought might be counterfeit. We don’t know if Floyd was aware there might be an issue with the $20 bill, or what happened to it, but we know no person should lose his/her life because of it.

The firestorm of protest his murder unleashed was unanticipated and continues to grow by what is revealed day after day. We turn on the news to see another report of a black or brown person being assaulted or killed in some altercation with law enforcement. Change must come. There can be no peace without justice. When you add the impact of the COVID-19 pandemic, a comparatively small event viewed across the whole planet, it still crippled human civilization. When we consider the impacts and effects of the economic and social devastation unleashed are yet to be realized, a different reality emerges.

The COVID-19 pandemic may be only the opening act of what we will face going forward. The next 50 years are going to be challenging beyond anything we’ve experienced, but the depth and severity of those challenges are up to us and what we do or don’t do starting today. We are faced with climate change causing mass extinction of species. We face the possibility of ecological collapse accompanied by rising sea levels and water scarcity that will cause the global movement of people. Stagnant and/or collapsing economies, increasing competition for resources, growing inequality, and rising political extremism due to the inability of politics to find solutions to problems make conflict, instability, and war inevitable. We have the recipe for catastrophe on a planetary scale. Our civilization cannot afford to continue generating the risks-social, political, economic, and environmental if humanity expects to survive.

Our current economic paradigm is anchored in a form of predatory gangster capitalism promoted by Milton Friedman and others, further developed and refined by James Buchanan dubbed “neoliberalism.” It is based upon several precepts:

Stephen Heintz, the president of the Rockefeller Brothers Fund, wrote on his blog recently about our present plight. “The crisis stems from the growing obsolescence of three core operating systems that have shaped civilization for the past 300 years. The first is capitalism, fueled by carbon since the dawn of the Industrial Age and in recent decades, driven by global financialization. The second is the nation-state system, which is rooted in the 1648 Treaty of Westphalia and which gained its modern form in the 19th century. And the third is representative democracy, a system of self-rule based on Enlightenment ideals of freedom, fairness, justice, and equality.”[1]

The problem, as Heintz sees it, is that “our practice of capitalism is both putting the planetary ecosystem at risk and generating vast economic inequality.”[2] The nation-state is no longer adequate for managing transnational challenges like global warming. Representative democracy is neither truly representative nor very democratic with corporations, special interests, and the wealthy having taken over the system.

What we are now experiencing with the pandemic and approaching economic collapse accompanied by wide-ranging unrest creates fertile ground for the authoritarianism that accompanies the fear, misery, resentment, and lies that come with it.

Our opportunity is to seize this moment. We can prevent further collapse and sinking into a dark age of misery and tyranny that would ensure the collapse of civilization as we know it. Climate change is creating mounting pressures in every aspect of our lives and will continue over the remainder of the 21st century. We don’t have to repeat going down the well-worn road to oblivion. We have the benefit of experience and new knowledge to help us choose a different path.

It has been estimated at least 40% of jobs recently lost will not be filled when the pandemic has subsided as businesses and industries take advantage of the moment to automate, downsize, restructure, and adapt to reduce costs and ready for an uncertain future. We can cast these once valued workers off and suffer the future consequences of all the negative impacts that are likely to present, or, if we are smarter and wiser, we will take advantage of those unemployed and put them and their knowledge, skills, and abilities, to work building the next economy. Our current economic paradigm will end in collapse. Capitalism as currently practiced is unsustainable and leads to the final destruction of the planet. We need to seize the moment and instead of continuing to exploit, extract, and destroy, to invest in our future by restoring forests, habits, ecosystems, and pollution-free waterways and streams. We need to change our focus to look ahead and see what problems we are most likely to face next and begin working on mitigating and preventing them from occurring. If we do, we just might have a chance.

The COVID-19 pandemic has brought us uncertainty, inconvenience, and much pain and suffering. George Floyd’s murder made us all aware that when Black lives don’t matter, no life matters. With the combined impact of the pandemic and the struggle for justice, we have the opportunity to either use this moment to build a better more sustainable future for all or wait for the inevitable effects of our doing nothing. We have a choice, but there is one thing for certain, words alone are not enough.

Jerry Lawson Writer/ghostwriter/essayist (www.jerrymlawson.com), freelance journalist and artist. As a historian and biographer, Jerry operates a business focused on writing memoirs, biographies, and personal histories for private clients. Jerry was adjunct professor teaching history and government at several universities and worked as a reporter, editor, and managing editor of a newspaper. He acquired other experience working in industry, business, and banking. A recognized artist creating mosaics using hardwood scraps and pieces that are other’s trash. I live to write, create and make things using whatever medium is available. I am an explorer. I investigate, follow, and ponder whatever opportunities and issues life presents. I am curious about all things by nature and my interests and my writings and art are as varied as my experiences.
« Catastrophe Bonds
Lessons From A Stroke — Can We Choose Our Way Into Better Healthcare? »