A navigation from conventional to a new business experience!

One fine day you are walking in a park with your little kid playing around and suddenly you notice a physical appearance of a machine, an automaton gardening the park without any human intervention.

Aren’t you startled with the visuals you are witnessing?

Well, years ago this would definitely qualify for a fantastic concept for the film makers to weave a story under sci-fi genre but this isn’t a story anymore.

Roboticist around the world are successful in building a modern day android. One such roboticist- Hiroshi Ishiguro, a director of the Intelligent Robotics Laboratory  at Osaka University Japan has even gone one step further to develop his own replica.

Hiroshi Ishiguro, a roboticist has built many robots but the most interesting thing is constructing his own mechanical doppelganger and naming him as Geminoid HI-1. He has utilized silicone rubber, powerful electronics, pneumatics actuators and hairs from his own scalp.

Days are gone wherein the robots are only limited to factory usage working in a more harsh environment. Present day robots are used for domestic purposes like assisting elderly people, teaching classes, as waiters in restaurant, serving coffee in Starbucks and many other areas.

In ageing societies, “robots will coexist with humans sooner or later”, said Hiroko Kamide, a Japanese psychologist who specialises in relations between humans and robots.

Researchers around the world are into developing robots look and act (only limited functions) like human beings. Among the front runners in this robotics research are:

Many researchers have argued the negative impact of the new technologies on the daily business life. We have opened a Pandora box and to be specific we are witnessing disruption in every business line possible. Robotics with Artificial Intelligence is even more disruptive to think.

The usage of robots in the industries date back to 1961, GM’s Unimate which is known to be the first industrial robot. Now in the midst of 21st century and particularly in this COVID-19 pandemic has further accelerated the advance automation adoption across many industries.

Industries such as manufacturers, retail, restaurants, fulfillment centres, offices, hospitals, schools, warehouses are the potential workplace for the robots.

Mobile computing is an amplifier for robotics development, Internet of Things (IOT) is another accelerator.

IEEE International Conference on Robotics and Automation (ICRA) introduced the Robotic Operating System (ROS) and made an open source to aid the robotics developer. It is also the first standard operating system for robotics development. In the year 2015, around US$ 150 million in venture capital funding went to the companies developing robots having ROS.

“Most of the automation equipment in the industry is used to replace manual labor in repetitive and simple processes. However, in the future, we believe collaborative robots will increasingly participate in complex production processes,” says Felix Yang, Accelerated Digitalization Lead, Greater China at SF DHL China, a ForwardX customer and the largest third-party logistics provider in the world. 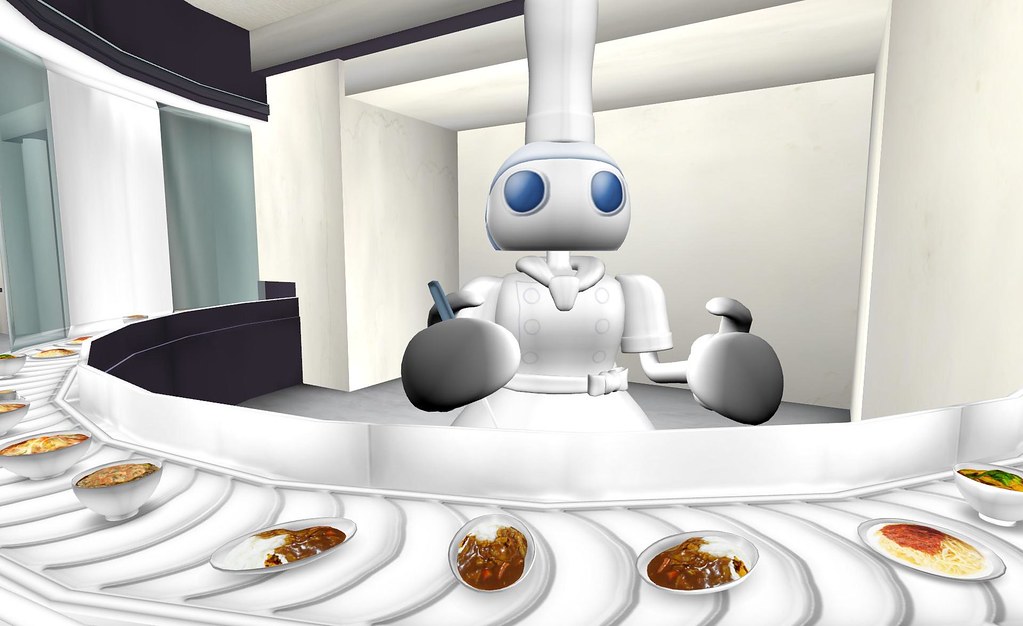 Beside positive changes, their lies a changes which are impacting much on the job market. The National Bureau of Economic Research studied the impact of increased usage of Industrial robots dating from 1990 to 2017 in US market alone were large.

It is evident that the fear of losing jobs are indicative as more and more companies are heavily aligned in implementing automation. Another recent study by PwC speculates that up to 38% of jobs are lost to automation in US job market.

On the flip side, a study from International Federation of Robotics shows that in countries like India, China and Brazil as the increase in the robots increased unemployment rate fell.

Overall we understand that Robots enhance productivity and the gains in the productivity render wealth which leads to an increase in jobs in service sector which are not replaceable by automation.

Drone Delivery: Benefits, Obstacles, and the Future of the…