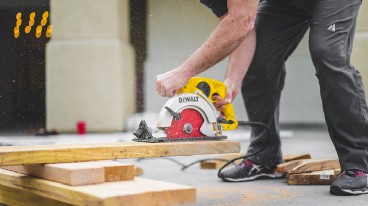 Frustration over lack of input into where your tax money goes is as great, if not greater, than having to pay it the first place. Mention the word taxes and you’ll get 2 similar negative reactions from almost everybody.. Most Americans would opine the federal income tax system is flawed. Its either the rich aren’t paying enough or the federal government unwisely spends what they get. Seems as much as feeling aggrieved in paying too much in taxes, Americans feel a powerlessness in how their tax money is redistributed by the federal government. Now I’m talking about federal income tax…....

My name is Brian Dickens Barrabee. I'm older rather than younger. My business is investments with an emphasis on owning and managing real estate. Mostly residential but also small commercial as diverse as vegan and vegitarian restaurants, flower shops, phone stores computer repair, even a wiccan curio meeting room. Realizing that real estate is much more than just sticks and bricks, you could say that I'm an eternal student of the human condition. People fascinate me. I hope I return the favor. One of my only concerns is that humans will lose the faith in the wisdom of crowds and follow temporarily powerful officials leading society in the wrong direction. The longer the journey the longer the way back..
« Artificial intelligence brings us back to the human touch
Andrew Ng Is Wrong About Artificial Superintelligence »