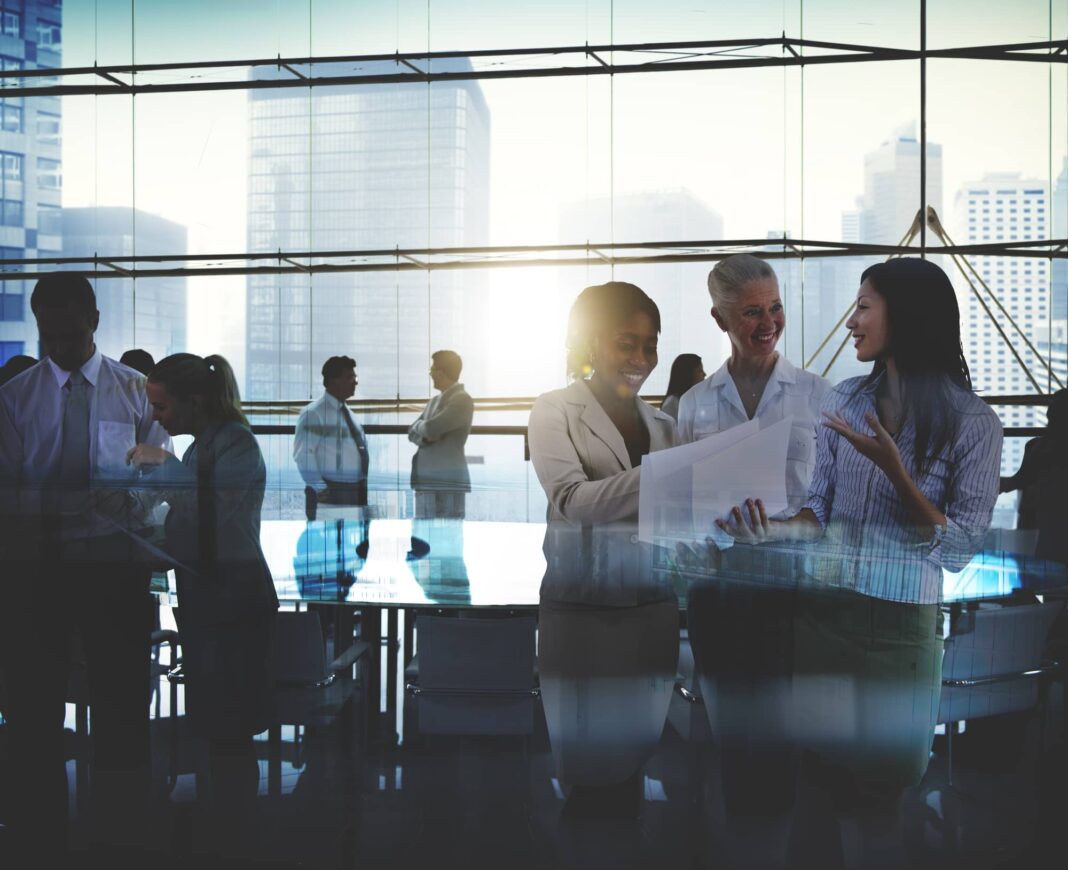 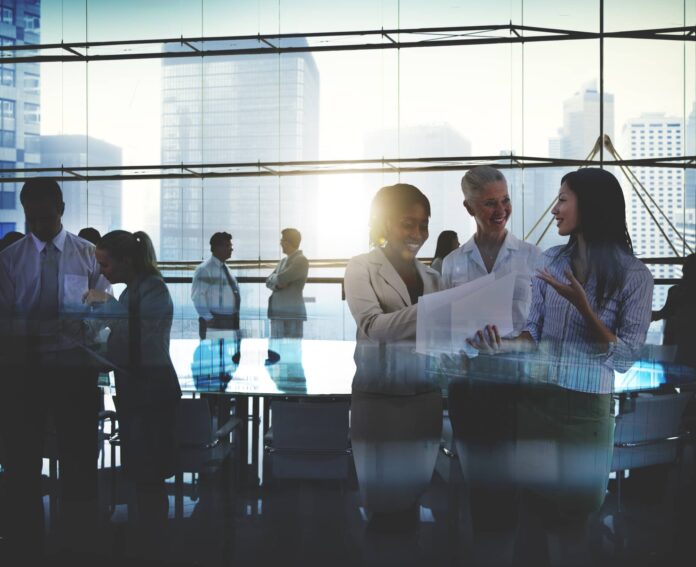 From General Motors and Hershey to Ulta Beauty and Best Buy, mega-corporations around the world are proving that integrating more women into leadership positions can have a huge impact on a company’s performance. In 2019, women held 29% of senior management roles around the world, the highest number ever on record. But still, among the world’s largest firms, only approximately 10.9% of senior executives are women.

Whether an entrepreneurial women-led start-up or a large corporation giving women the leadership reins, the best companies in the world right now are those that are seeking to bridge the gender gap. Forward-thinking businesses are growing and thriving off the inclusion of women in the corporate space, adapting their practices to attract women and create an environment that brings out the best in them.

Studies have repeatedly shown that gender diversity at the management level can enhance company performance, from boosting productivity and collaboration to building trust and community. Women tend to bring a new angle on professional motivation to the worktable. Here are some of the primary advantages female leadership can bring to your business:

Soft skills should not be understated. Though technical skills are often essential for a business to be successful, competitive soft skills—such as coaching and mentoring, inspirational leadership, conflict management, organizational awareness, teamwork and communication, and critical thinking—are key to empowering the workforce and helping your business thrive.

Research by the Hay Group division of Korn Ferry revealed that women outperform men in 11 out of 12 key emotional intelligence competencies, indicating that they are more likely to provide strong, effective, and empathetic leadership. 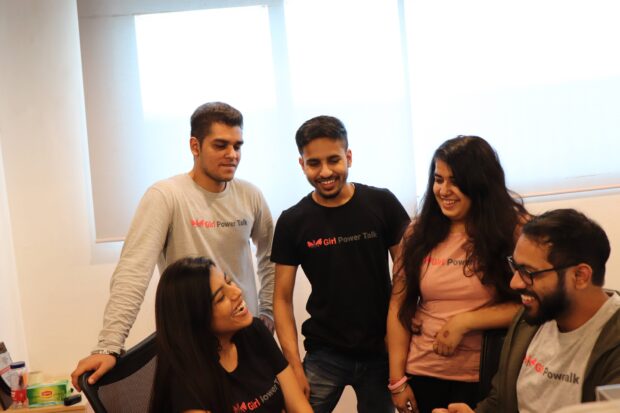 Organizations benefit from a mixed-gender workplace.

Culturally diverse teams with a mix of genders have been repeatedly shown to be more productive and creative in the workspace. By introducing more diversity into your business’s leadership, you are inviting a greater breadth of experience and knowledge. Having women in CEO or other executive-level positions can help lessen employee burnout, increase organizational dedication, and promote a better workplace atmosphere. More female corporate leadership has also resulted in less gender discrimination in recruitment, promotion, and retention, according to the Peterson Institute for International Economics.

Since the 1990s, most women have begun their professional careers with a more robust educational background than their male peers. For nearly 30 years, women have outnumbered men in both college enrollment and college completion rates. Furthermore, women today are more likely than men to continue their education after college, seeking to increase and develop their skills in the professional space. An innovative workspace that pursues knowledge and continual education are essential to furthering a company’s growth.

In 2015, the Pew Research Center reported that  34% of survey respondents believed that women are better than men at being honest and ethical, compared with only 3% who felt the reverse was true. Business transparency is becoming ever more important in our modern, high-visibility world. The capacity of a company’s executives to lead honestly and transparently is essential to a business’s success and the satisfaction of those leaders.

Gender diversity introduces more unique perspectives and greater business benefits. In 2015, Quorum, a start-up established by Harvard University students, conducted a study that found that female U.S. Senators demonstrated a greater willingness than their male counterparts to work together across party lines, passing bills and cutting bipartisan deals. The active pursuit of collaboration and better problem-solving skills will improve the productivity of your workspace.

If those benefits are not persuasive enough for you, having more women in top executive positions has also been proved to boost an organization’s revenue. A Peterson Institute global survey of 21,980 companies in 91 countries suggests that having women in corporate leadership roles might improve an organization’s performance and could correlate with increased profitability.

As a recent example, in 1995, female executives comprised only 11.2% of IBM’s total workforce, and the company’s stock price was in the low $30 range. The firm then launched its women’s task force, focused on increasing opportunities in the company for female employees. Ten years later, the percentage of women in IBM’s executive population had increased to 19%, and its stock price had risen into the $80 range. The company now ranks globally atop the best-performing companies for women in tech and recognizes that gender diversity underpins economic success. The issue is no longer about looking diversified in the eyes of the world. Without women in corporate positions, your company is simply losing money.

The benefits of diversity are evident. Female executives are not only effective leaders but are also essential to your business’s overall growth and profitability. 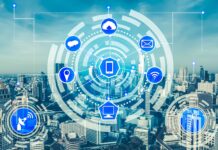 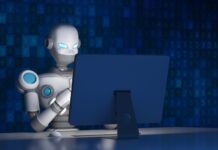