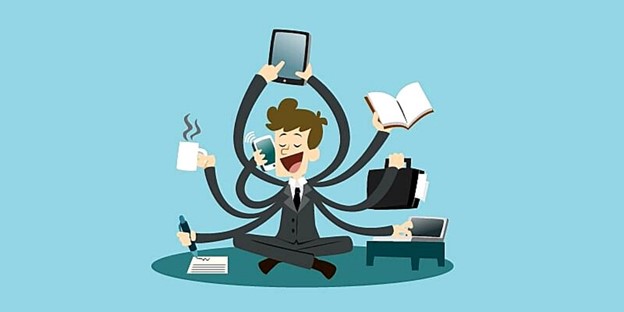 Did you know that in 2019, the average salary of a Web Developer was $73,760 per year? What’s more shocking is that the top 25% were paid about $95,020 in 2018. The disparity alone indicates the difference between an average developer and a great developer.

If you’re an entrepreneur, or anyone who wants to understand how companies select a Web Developer while skimming through a plethora of them out there, you’re at the right place. Here, we’re not only going to focus on the traits that set a Web Developer apart, but also what you can do to ensure you never get duped. 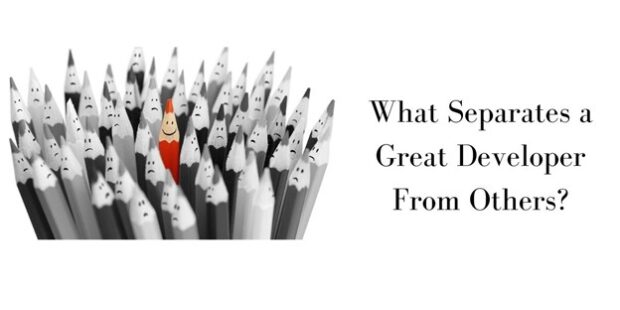 If you’re someone who has never hired a developer before, I’d like to shed a light on a few things that you might want to understand before hiring a Web Developer:-

This is an important distinction because oftentimes, Web Designer and Web Developer are terms used synonymously when they’re actually 2 different professionals who rather complement each other in building a Website.

A Web Designer is someone who takes care of the look of the website. They deal with Graphic Designing, mainly using Photoshop, to show how the website will look. They create logos, images, create icons, etc.

A Web Developer, on the other hand, is someone who understands these wireframes and implements everything via coding. They work with CMSs, Frameworks, and/or Programming Languages. Based on your requirements, they decide what’s the most feasible way to set up your website.

When you visit a Website, what you see is its Front-end. The layout, the design, the color scheme, the buttons you click and the pages you lead to, is all a frontend developer’s job. This is why a Web Designer and Front-end developer are usually the same.

You’ll always need these 2 developers to build a Website, or you can use someone who’s good at both the Front-end and the back-end, which brings me to my next point.

As you’ve probably guessed by now, a full stack developer is someone who can take care of both the front-end and the back-end.

The upside to hiring a full stack developer is to have 1 expert who doesn’t have to coordinate with anyone, which leads to saving you time and money. A full-stack developer is suitable for small scale projects.

In case you weren’t aware, you can hire Web Developers on a freelance basis as well as on a full-time basis. In both cases, they can operate remotely as well as in-house. However, it all comes down to your requirements.

Freelancing is project-based. So as soon as your project is finished, the job of the freelancer is done. You get to mutually agree on the time and pricing. It’s useful when your requirements are not regular, and you’d like to not bear any operation costs by offering your resources.

However, if you have an ongoing requirement, then you should look for a Web Developer who’s ready to dedicate to your business full time. As soon as you understand how you can scale up your team quickly, you can hire a dedicated team to complete your project.

Characteristics of A Great Web Developer 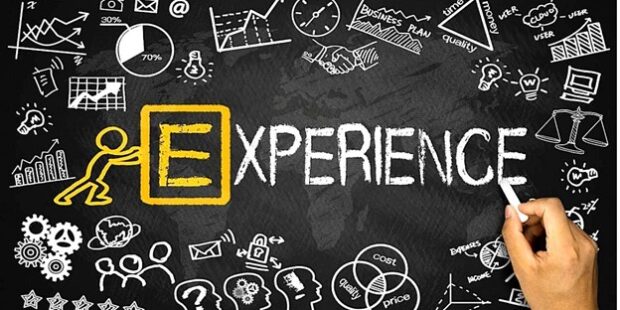 As a rule of thumb, you can always look at the number of projects they’ve worked on, what’s the size of their projects, how user friendly and aesthetically appealing their Websites are, even how many integrations and customizations were involved in their Web Development Project. These are all good indications of their Web Development skills. 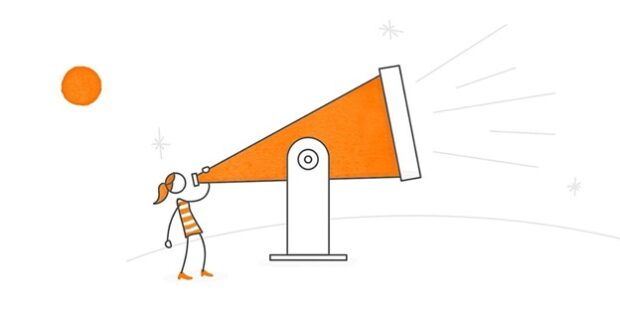 Regardless of whether you’re hiring a WordPress or a Laravel Developer, you can always end up with someone with really primitive knowledge of Web Development if you aren’t careful. What you need to do is observe how well they’re able to describe their projects. The more articulate they are, the more they know what they’re talking about, which is a good sign. 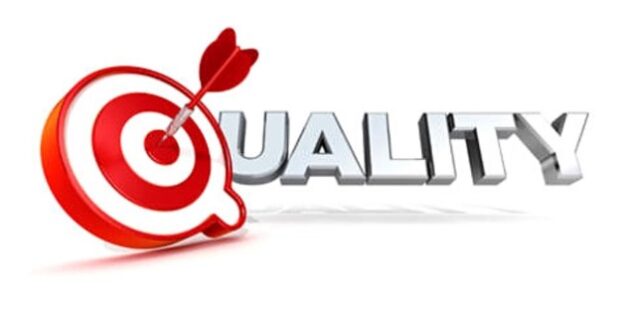 At the end of the day, it all comes down to the quality of their Web Development skills. There are multiple ways to check the quality of a Web Developer, most of which are present in their CV. However, you can take it up a notch and even assign them a test task before hiring them. It doesn’t have to be long but it will help you understand how well they perform under pressure.

It’s shocking that at times, the Web Developers are unable to debug their own badly written code. The test tasks can include a debugging test that will serve as a great indicator of their capabilities.

Teammate, Not a Lonewolf! 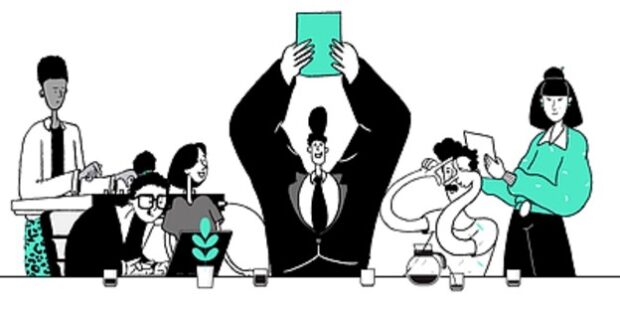 Something that may be overlooked but is just as important is whether the candidate works well with the team. In the real world, hardly anyone cares about that if they get the job done unless you aren’t like most employers.

What you can do is dive deep into understanding one of their large projects, where they’ve likely worked with someone, and see how they describe the development process.

Here’s a psychology tactic – If they’re putting their teammate (or anyone for that matter) in a bad light, they’re very likely to be uncooperative. 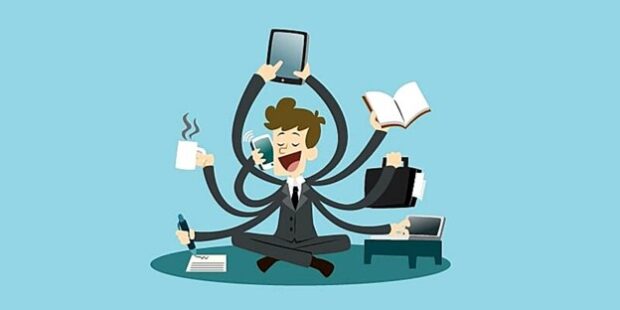 When you have several developers to choose from, then there’s this one factor that sets a developer apart – The “Macro” Understanding. Ideally, your Developer should be able to have a great deal of understanding about your business and how it works, so as to make sure they’re able to plan the layout and personalize your website based on your target audience.

Knowing what all services your company offers and subsequently understanding the most User-Friendly way of prioritizing elements in your Website is something that can only come from a business sense. 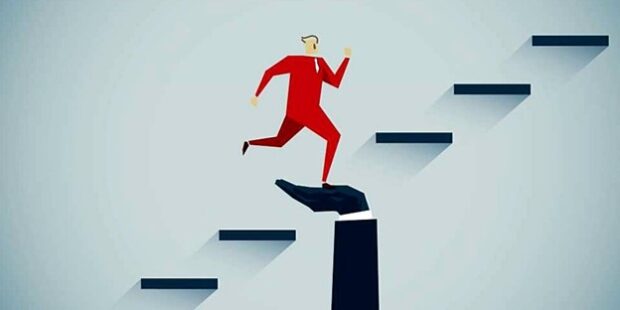 Proactivity is a behavioral trait of a person that implies the ability to take initiative. The more proactive someone is, the more they want to take initiative to change things for the better. Mostly, this is something that can be figured out while the Web Developer is mostly on the job.

However, you can create a test task where you can see how snappy and initiative-taking they are. If they’re really excited, curious, and most importantly, active in coming up with solutions that improve things, that’s a trait for the long run. 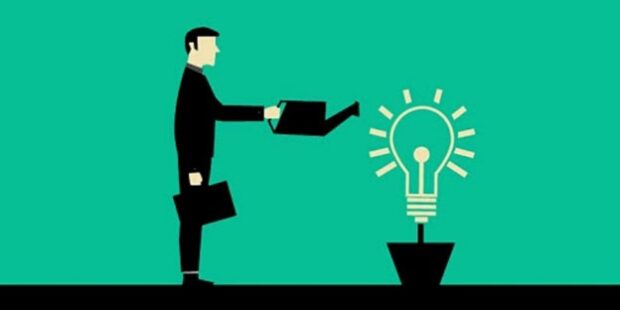 It’s important for you as a business owner to ensure that a developer plans on working with you for the long run, if not for the rest of their life. The behavior of the past is the best indicator of the behavior of the future. Therefore, you can always check how long they’ve worked with the previous company, or how frequently have they been jumping from one field to another.

It’s not necessary that the person will do the same to your company, but it’s always better to pick someone who already has a great track record.

There are several platforms where you can hire Web Developers. Business owners looking for freelancers rely on LinkedIn, Codeable, Upwork, and Freelancer. LinkedIn is a great platform for hiring Web Developers on a full-time basis as well.

Hopefully, you’ll keep all these things in mind before making your choice. You also have to understand how to not get ripped off by developers because there are so many frauds out there that can trick you into getting their service but aren’t capable of delivering it completely.

Devansh Khetrapal Follow I work as a freelance writer for the last 5 years and have written thousands of articles for over 200 clients during the same period.
« Deep Learning amid Increased Physician Administrative Workload
Replacing Your VC? 5 Principles For Entrepreneurs »

4 Python Algorithms for Coding Interviews And Their Answer

One Reply to “What Separates A Great Web Developer From Others?”