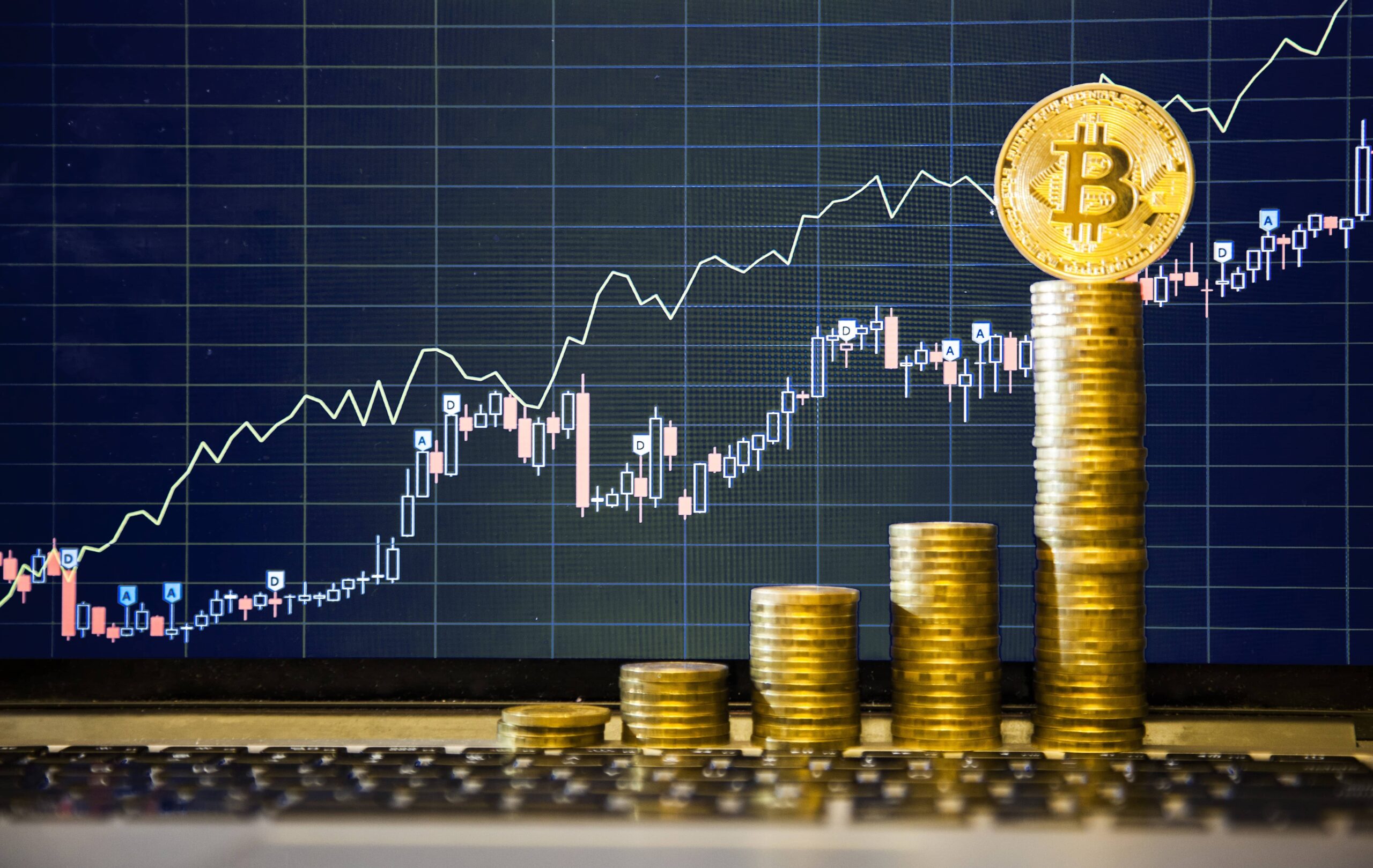 Co-founder and CEO of CMT Digital Colleen Sullivan retraces the events of 2020 in cryptocurrency markets and regulation and what’s to come in 2021 and beyond.

Cryptocurrency — and Bitcoin in particular — had quite a year in 2020. What started with a dire outlook, along with the rest of the markets, transformed by year end into exponential growth.

However, the positive shift was obscured in late December when FinCEN announced a new rule regulating cryptocurrency. The full impact of the proposal is still not fully established as regulators wait for comments from the industry.

As we enter the new year — with a new administration — positive change is in the air, says Colleen Sullivan, co-founder and CEO of CMT Digital, which deals with crypto-asset trading, blockchain technology investments, and legal and policy engagement for these industries.

Even with the potential regulations that will emerge, 2021 is the year cryptocurrency might finally be taken seriously, Colleen explains in an episode of Tech on Reg.

“There’s just so much potential with this technology for financial inclusion, banking the unbanked,” she says. “You don’t want to stifle it before we even get to the good stuff. We’re on the verge of better scalability solutions, better UIs and UXs. And that’s my concern. If we’re looking at everything as ‘it must be this; therefore, these things can’t happen,’ I think you start to stifle growth in the United States.”

In 2020, both Bitcoin and the crypto markets were trying to emerge from a three-year slump in prices. And some believed there was also a rise in crypto crime. Needless to say, institutional investors were cautious.

Then, when the COVID-19 pandemic rolled into our lives, unchecked stimulus spending helped jerk it out of its lull.

“I think this strengthens its position, the economic proposition of stored value, generally. That’s my outlook,” Colleen says.

It sailed past its previous record from three years prior and by December was skyrocketing, creating a market that was more advantageous than it had been in recent years.

“Bitcoin is a very good, strong hedge against inflation,” Colleen says. “When you have the situation that we’ve had throughout 2020, where the government is printing money and devaluing the dollar, and you have an asset like Bitcoin where that can’t happen because it is stopped at 21 billion Bitcoin, I think that narrative started to hit home.”

During the pandemic in particular, the advantages of Bitcoin and cryptocurrency became clear. As people tried to get their hands on stimulus money, the risks of touching physical checks and the closing of banks meant a lack of access. With cryptocurrency, this isn’t an issue.

The excitement surrounding Bitcoin growth in 2020, however, came to a halt when the Financial Crimes Enforcement Network (FinCen) proposed a rule in December.

“What became concerning in mid-December was our understanding that [former] Treasury Secretary Mnuchin was pushing to have these new requirements come out as an interim final rule, so the proposed rule would come out, and it would be final immediately,” Colleen says.

Former Treasury Secretary Steven Mnuchin had always been vocal about his distrust of cryptocurrency, and Colleen believes this was his last stand while still in office to do something about it.

The proposal came out on Dec. 18 and gave the industry 15 days to comment (although it has since been extended another 15 and 45 days respectively for the two sections of the rule), an unusually brief period compared to the usual 60- to 90-day commenting period. The rule implemented two new requirements:

This initially didn’t seem like such a big deal, but it came with a couple of major problems, including:

In other words, this would allow the government to create a massive payment surveillance map with data about individuals, organizations and behavior regarding these assets, a reality that would breach Fourth Amendment rights.

“For us, one of the big concerns is the unintended consequences of the proposed rule on the growth and development of decentralized economies, which would include defi [decentralized finance] or creator of social economies,” Colleen says.

What the incoming administration could do for cryptocurrency

Although Colleen believes hidden agendas were pushing for this regulation, FinCen’s stated reason was that it wanted to have better control over the illicit activities it believes are going on with cryptocurrencies and thus give law enforcement a better perspective of these possible activities.

Ironically, Colleen knows that everyone in the industry agrees with this statement.

“I think that’s all entrepreneurs are looking for — a roadmap,” she says. “We don’t want to get in trouble. Just tell us how to not get in trouble. When you don’t have that clarity, you go elsewhere to where those rules are clear.”

Colleen believes that Biden’s nomination for the next SEC chair, Gary Gensler, will bring a much more progressive outlook to the cryptocurrency world in the years to come. He’ll work alongside SEC Commissioner Hester M. Pierce, who she also believes could be good for the future of cryptocurrency.

But progressive doesn’t necessarily mean he’ll be a softy. It was not that long ago when Gensler very openly stated his position that most cryptocurrencies sold through initial coin offerings should be classed as securities.

Gensler believes, however, in the power of the technology as an agent for change. In 2019, he penned an OpEd for CoinDesk – “This new form of private money and its underlying shared ledger technology already have been catalysts for central banks, big finance and big tech. Along with fintech innovations, crypto initiatives have spurred incumbents to update payment solutions and explore new approaches to finance and multiparty database management.”

“Gensler is deeply, substantively knowledgeable on crypto, which I think overall should be a good thing,” she says. “I think that those two working together could be interesting. They’re two incredibly bright people who understand the space. I’m cautiously optimistic.”

Dara Tarkowski Follow I'm Dara Tarkowski. Innovator, entrepreneur, attorney and podcast host. I am FinTech and RegTech enthusiast passionate about responsible innovation and exploring the intersection of law, technology and highly regulated industry. I'm the Managing Partner at Actuate Law, Chief Innovation Strategist at quointec, and the Host of the Tech on Reg podcast, recently named one of the top 10 RegTech podcasts. I was also named to the 2019 Women in FinTech powerlist by Innovate Finance.
« Are You Thriving Remotely?
Venture Capital is for the Elite only »