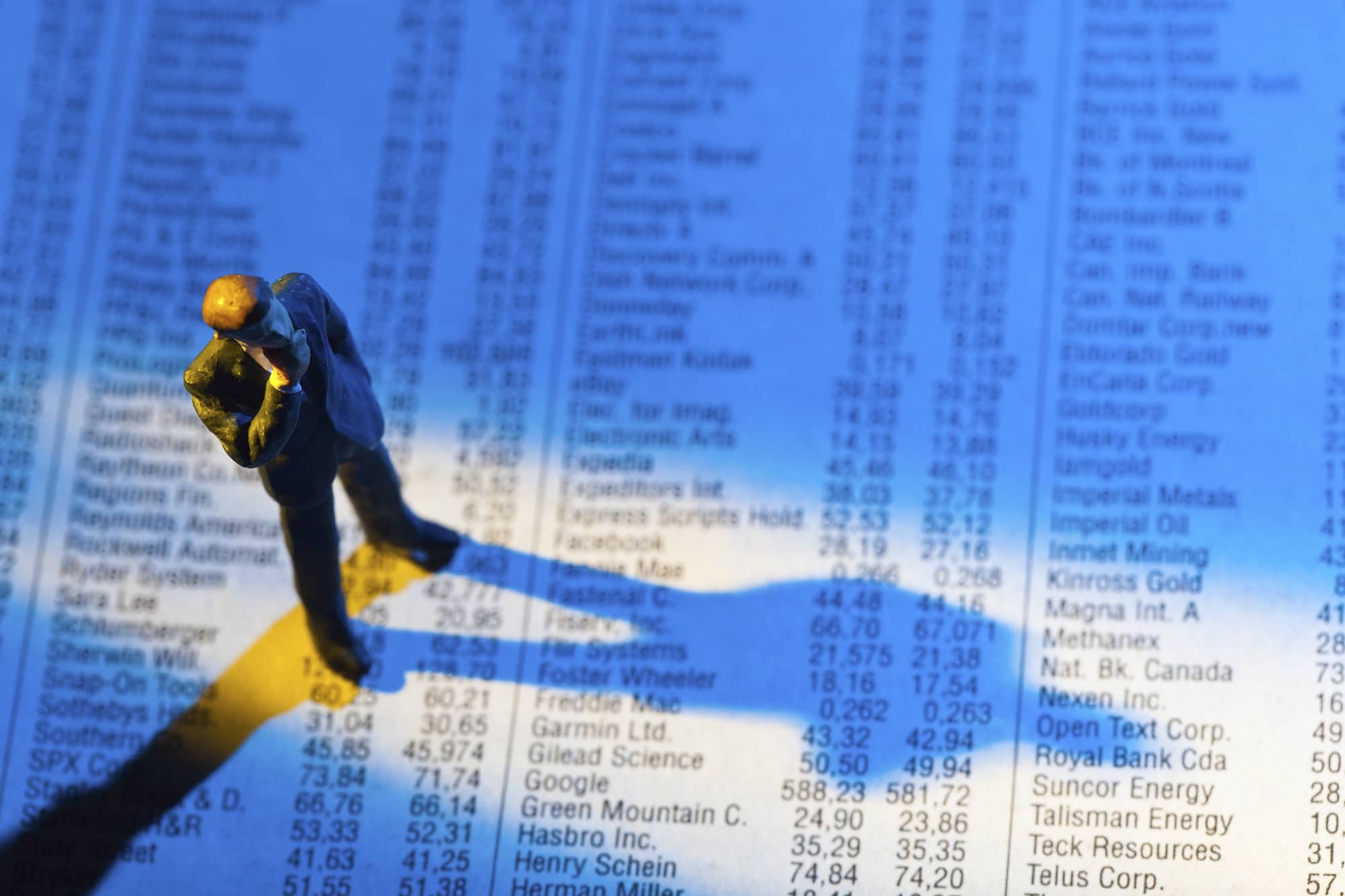 A lot of US residents invest in dividend-paying stocks and make enough earnings out of dividends to get by. What most people are not aware of is the total amount paid by all the companies in North America.

Dividend Payouts by Countries & Regions might be interesting for investors to find a diversified portfolio.

Globally US$ 1.255 trillion in dividends were paid in 2020, which is 12% less than the year before. Nonetheless, the dividend payout in North America was almost 3% higher than in 2019, reaching an all-time high. With US$ 549.1 billion the two countries make up almost half of the global dividends.

Only one in eleven companies in Canada did cut the dividends in the past year, compared to one of seven in the US. This is much lower in comparison to Spain and France where this was the case for about 71% of the companies. Globally, one in eight companies did lower their dividends.

One reason might be due to banks in North America being able to pay their regular dividends, while their fellows in Europe were heavily regulated. Another reason might be that the reacquired stocks were lower than in previous years, which made it possible for companies to save there instead of cutting dividends.

According to Goldman Sachs reacquired stocks in the US contributed more to the expenses of companies than dividend payouts in 2019. Whereas in the UK the dividend payouts were four times higher. This explains why the UK, for example, had to cut more dividends.

Still some companies had to cut their dividends for the last quarter, e.g. Boeing, Las Vegas Sands, Ford, GM to name a few. Other companies are Carrier Global, Otis Worldwide, and Raytheon Technologies, which resulted in a deletion of these companies from the S&P 500 Dividend Aristocrats. On the other hand, Microsoft became the best payer in 2020.

In Canada, between April and December, more than 90% of the companies either increased the dividends or kept them constant.

The numbers are based on the top 1,200 companies by market capitalization and are provided by Janus Henderson. A more detailed analysis can be found below.

Let’s have a look at how dividends are distributed between the US and Canada.

Still, Canada is one of the countries worldwide that performed best with an increase of 5% from 2019.

We can dive in a bit deeper and look at the chart of the past 10 years.

We see that the dividends in the US more than doubled since the beginning of the last decade. Globally and in Canada the dividends merely got to about 1.8-fold of the value 10 years prior.

Other than that, we see that dividends in the US have been pretty much strictly increasing in the last decade, whereas the payouts in Canada had a little drop-off from 2013 to 2017.

Globally, we can clearly see the decline coming from the Coronavirus. Also, the worldwide dividend payouts stalled from 2014 through 2017.

Janus Henderson writes that the announced dividends in the US for 2021 were higher than expected. This is good news. Let’s hope the pandemic is over soon. Knock on wood.

Jeff G. I am a Mathematician by trade, so some would say I'm good with numbers. I love programming and use this skill to analysis financial markets. I have lived in a couple of different countries, which helps me understand different markets and politics better.
« How to survive a digital tsunami?
How Not To Be Dumb Money »