As persons, professionals, and organisations we fear impostor syndrome too much. Both towards others and ourselves. We live in a world where knowing, is more celebrated than trying to learn. And it is burdening us. It has created a dilemma for innovation. We are so caught up in trying to impress people with what we know, that we do not leave room for learning – neither for ourselves nor others. Here is how I learned to overcome the dilemma. 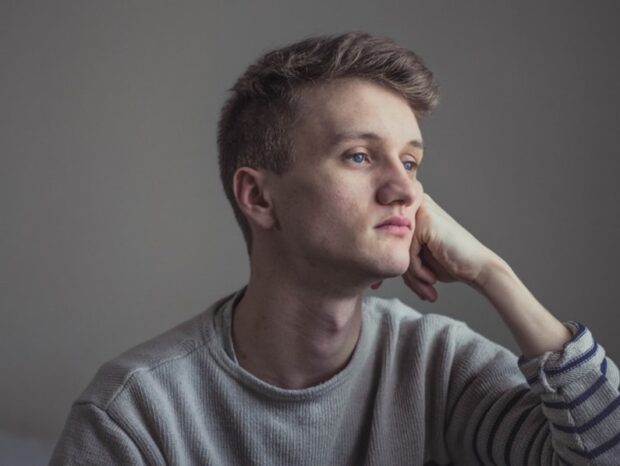 How impostor syndrome stopped me from trying

At the end of my 3rd year of high school, I was looking at a finishing grade average, which would pretty much end all possibilities for further studies at university. It was a train wreck to say the least.

As I started to see the writing on the wall, I wondered how I had managed to spend so much time not doing anything to learn. It seemed like I almost had to practice disciplined neglect, to get to the point, I was at. So, what could have driven me to that point?

It took me some time, but then I realised something very unpleasant.

I had insisted on not doing my best. That way, I could not disappoint myself.

As I started to research and understand which battle I was fighting mentally, I realized that my dilemma had a name: Impostor syndrome. Impostor syndrome “refers to an internal experience of believing that you are not as competent as others perceive you to be.”

I started to understand, that I had high hopes for myself. I was ambitious. But I was so afraid of failing and discovering that my hopes were unrealistic, that I instead unconsciously, chose not to try at all. I was actively avoiding the adventure and exploration. I forfeited without a fight, to avoid losing, and avoided the exploration in fear of what I might discover.

I was mentally losing a battle to impostor syndrome.

This recognition made me realize that I needed to change perspective 180 degrees. Which I did. And it changed my life instantly. But I will get back to that. 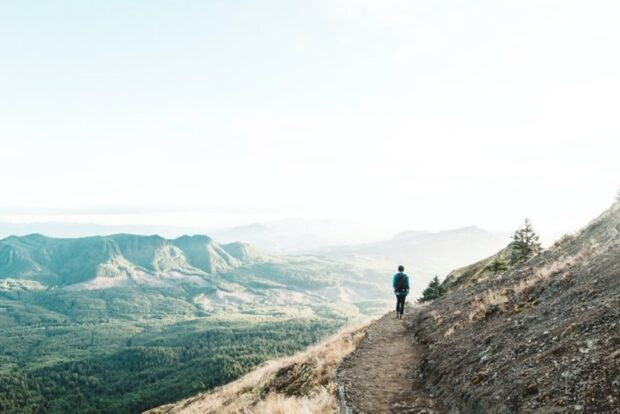 The impostor syndrome of middle managers stops organizations from innovating

I am now starting to realize that the same seems to be going on in many organisations – especially within corporates and institutions.

This always confronts two elements: Doubt vs. belief. Everyone in life and innovation experiences the inner battle of the two. Often the doubt is mainly expressed by the potential investor (senior managers in corporations and business angels in start-ups) and the optimism expressed by the founder of the project (intra- or entrepreneur).

The balance of the two elements is a crucial part of due diligence and risk analysis and at some point actions and risks have to be either taken or dropped.

And this is where, we need to be aware of the face of impostor syndrome. Impostor syndrome can be an element that drives the wish for more analysis, which is no longer constructive. An element of unconstructive second-guessing the idea and invention, which is not driven by the project, but by personal fear of ridicule. This happens when managers and founders start to fear, what their superiors or peers might say, if the innovation project fails? Will their senior managers, investors, or peers doubt their competencies?

How I fought my impostor syndrome with learning

During my studies, when I realized I was fighting impostor syndrome, I went to the kitchen and wrote a note: “One can be so afraid of failure, that one never sees success.” I took the note and placed it on my refrigerator, to remind myself something simple: If my focus was potential failures, I would not see my opportunities. And that would be a sure path to failure.

Within a few months of intense studying and exams, I realized two things: I was able to salvage a lot of wasted academic time. A lot. But much more importantly I realized that learning can be rewarding. I felt empowered like I had never felt before.

Something happened when I focused on being curious rather than being competent and nailing exams. I became free. I started focusing on things I wanted to understand better, which left little mental focus for fear of being an impostor. 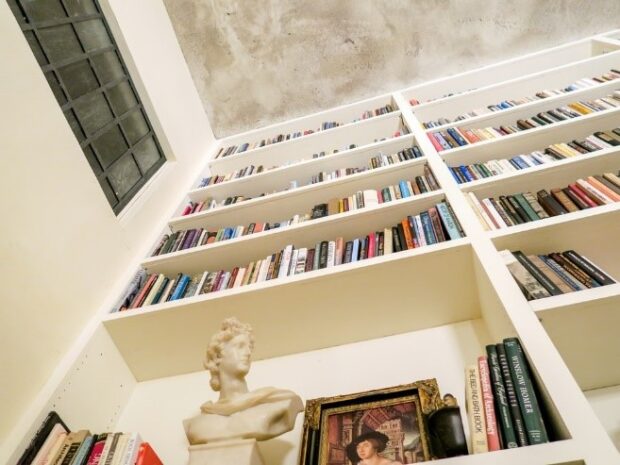 Curiosity is nourished by the exact thing that kills impostor syndrome

I have later understood that there is a reason for this. Curiosity is nourished by the exact thing that kills impostor syndrome – acceptance of not knowing.

Whenever you focus on learning, you will have to expose a lack of knowledge about something – to yourself and to others. That is one of the single most undebatable elements of learning. You can’t seek to learn if you think you already know. In order to learn, you have to accept, that there is something, you do not know. And in consequence, that means you remove the very element that “impostor syndrome” feed off. 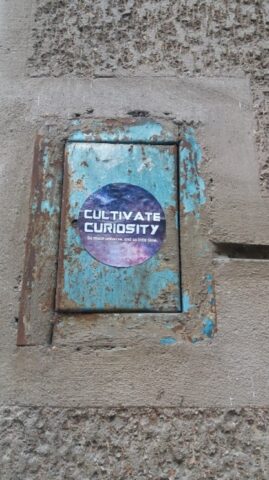 In short, if you stop trying to be someone, who you are ironically doubting you are, and instead start to focus on who you would like to become, you rid yourself of impostor syndrome and start learning faster than you ever thought possible.

We need to face the fact that ‘impostor syndrome’ can effectively kill our ability to explore, be curious, and experiment. And thereby, in the end, kill the spirit of innovation. 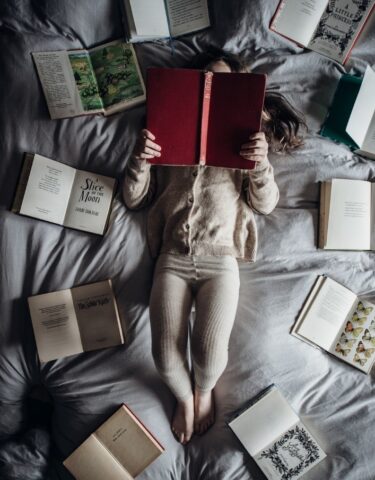