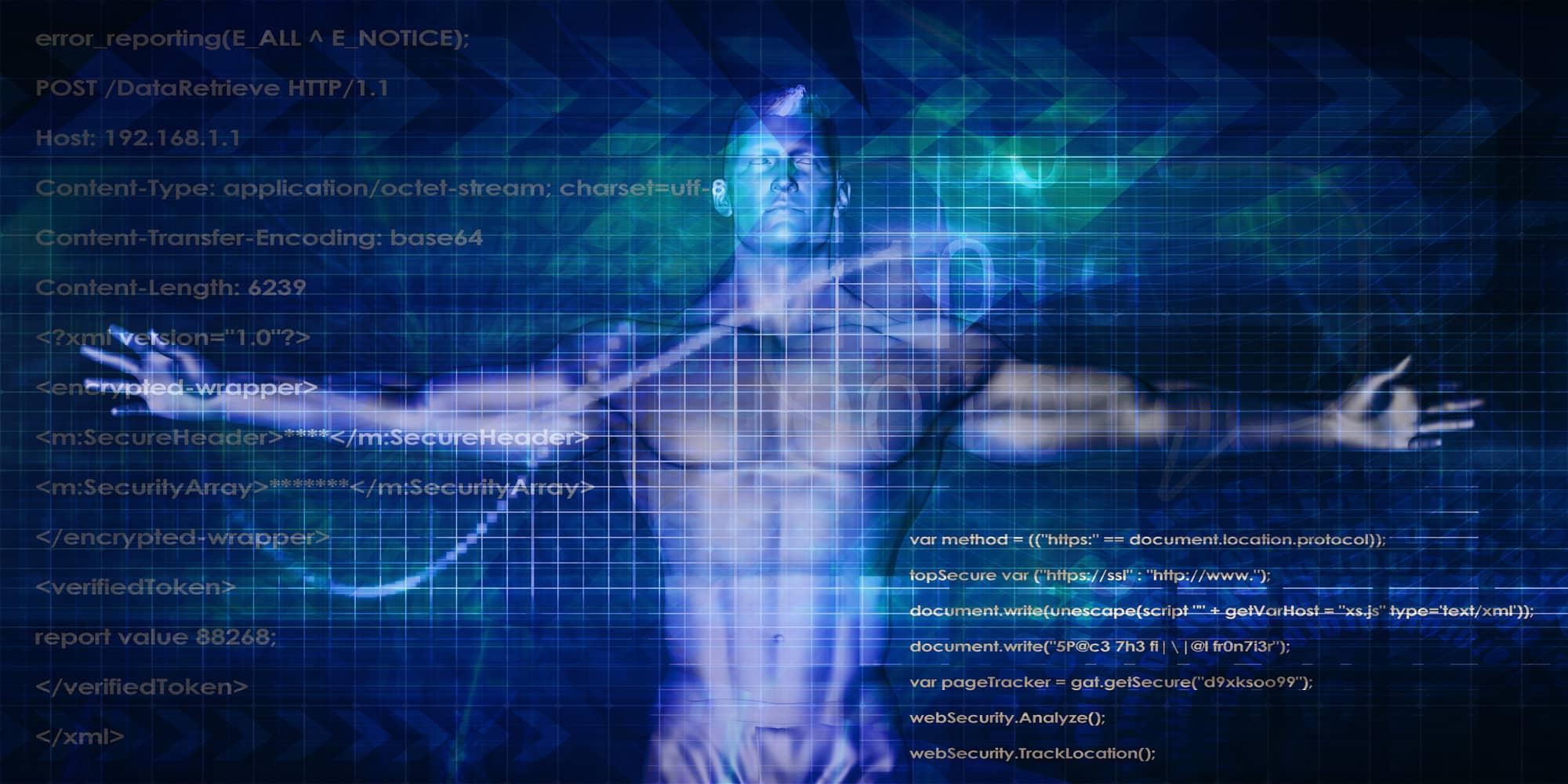 Sustainable Development Goals are set to be achieved at a global level with the help of artificial intelligence and machine learning algorithms.

The more you enable SDG by deploying artificial intelligence applications, the more important it will become to invest in AI safety research to keep systems beneficial and robust to combat fraudulent activities and hackers. Those systems may include autonomous vehicles, AI-powered healthcare solutions, and smart electric grids. Applications of AI and substantive research to SDGs are concerned with the enhancement of machine learning and data mining techniques to predict certain events.

Technology Is Bringing Development From Hype To Mainstream

Since the middle of the 1990s, artificial intelligence has assisted a wide range of decision-making tasks, regarding fraud detection and decision making. This evolution has accelerated rapidly since 2010. Technological progressions and advancements are resulting in the hype in economic development and growth over the long term in living standards. This results in the enhancement of overall productivity, thereby uplifting per capita suggestion and income.

According to the United Nations Department of Economic and social affairs (DESA) study in alliance with its agencies, 3D printing can potentially change how products are manufactured and address numerous issues of industrialization in developing countries, certainly for underdeveloped countries.

As innovative evolving technologies prove to be promising and reliable, a threat is also observed regarding the disruption of labor markets and its contribution to income inequality.  According to the DESA study, it is the biggest public fear that robots and artificial intelligence will replace human jobs in the near future on large scale, which will result in massive unemployment globally. In this modern era of revolutionary technological advancements, artificial intelligence is challenging to replace brainpower similar to how machines challenge to substitute muscle power in the past.

In the current era of technological progressions and advancements, artificial intelligence is playing a crucial role in the economy. From driverless cars to 3D printing to advanced medical diagnosis. Artificial intelligence can fundamentally reshape the dimensions of local and global economies in upcoming years.

A study was conducted by scientists from the Andalusian Research Institute in Data Science and Computational Intelligence (DASCI) the University of Granada, with the private company Ferrovial and the Spanish Royal Academy of Engineering (RAI) to analyze how artificial intelligence is strongly integrated with engineering and technological solutions, and how it proves to be beneficial to 17 Sustainable Development Goals (SDGs) set by United Nations.

On October 11, Experts from businesses, academia, and governments gathered at UN headquarters to place the issue of artificial intelligence on the international agenda, and for the identification of options to harness the potential of swift technological innovations towards accomplishing Sustainable Development Goals.

United Nation established 17 SDGs as a part of its 2030 plan for the protection of earth and for the assurance of prosperity for all people, which constitute a fundamental revolution for companies and governments in the design of evolving business models and public policies on the basis of feasibility.

Every coin has two sides. The evolving economic significance of artificial intelligence might have the possibility to result in immense inequality because of unevenly distributed computing and educational resources around the globe. AI-powered technology has the potential to boost well-reputed sectors and have the possibility to replace humans, resulting in unemployment. Moreover, the existing biases in data are utilized to train artificial intelligence algorithms, resulting in exacerbation of those biases, eventually leading to discrimination growth.

Ryan Jason Ryan Jason is a technical content writer. His mission is to make finance feel more humane by providing real-world folks with actionable and helpful content. It's my passion to write technical material. I have a wide variety of writing experience in the technology, artificial intelligence, blockchain, and fintech sector.
« The Future of Real Estate After Covid-19
Today’s Continuity of Medical Care Lacks a Personal Touch »