Globalism is Uttering Universalism. What is Next? 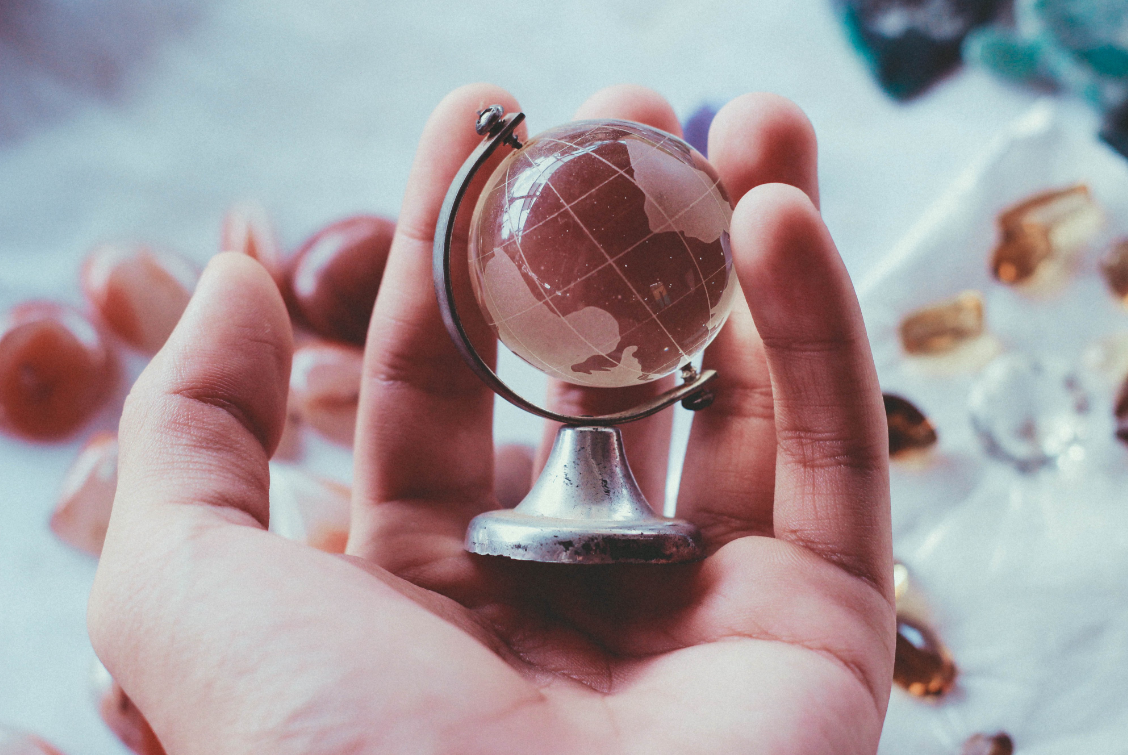 Globalism is an evolving nomenclature in our contemporary era, but not a new concept. In its “modern sense,” globalism is the by-product of the iron wall’s dissolution in the 1990s.

According to some scholars, globalism has a “memory erosion” effect on cultures. Globalism today has many meanings; this is beyond the simple expansion of human cognition across our little orb. The political globalists attempt to interconnect the modern planet and to highlight patterns that recon the universality of our lives. Since its birth after world war II and expansion after the fall of communism, the world buzzed a sweet, hopeful melody about the benefits of globalization. However, despite tenancy in a realm more than ever interconnected, the rising divides between globalization’s victors and victims are broadening.

Globalization has converted the innocent cycle into a violent one. While globalization aimed to improve people’s lives, it has nevertheless raised their expectations. That, in turn, created frustrations when those expectations were not met.

From Ethnocentric Friction to Socioeconomic Globalization

The succession of interrelated Human Agency

Although globalism is connected to universalism, it has been used interchangeably, forcing specific rules to be applied universally across the board. While globalism pertains to interconnectedness, Universalism stands for the philosophy that some ideas have a universal bearing. In other words, belief in one fundamental fact is a fundamental doctrine in universalism.

Historically universalism was the doctrine of the Roman empire as well as the ancient Chinese dynasties. The only difference between the latter two was that Romans considered themselves the superior culture versus the Barbarians in that era, who rebelled against them. Thus, Roman universalism was a military-based phenomenon. That was in contrast to the Chinese, who considered those different from them as “peasants” or inferior, this making their universalism sovereign.

Historically, some scholars have speculated that the Alliance and the formation of pacts are the most crucial globalization instrument. Yet, establishing a coalition required mutual distinction of the rhetoric, which served as benefactors. The treaties that historical realms reaped up with each other and their vassals had to be sealed by thoughtful commitments invoking both parties’ Gods. Today, although the concept of globalism may not be as simple as it used to be centuries ago, nonetheless it is equally feudalistic in nature and surly utter prejudice. That is the reason it is fair to assume that globalization is suffering from memory erosion. Merely because we are repeating the same concept all over again. For instance, the spread of merchandise, technologies, news, political influence, religious ideas across political and cultural boundaries and of the succeeding amalgamation of various, previously isolated zones into one system of interconnections and interdependencies, where all nations, empires, tribes, and state depend on one another in some way or other through political, economic or cultural relations.

The recent globalization was sparked based on the notion of expanding trade across the geographic borders, hoping to create a Free business remains thus spur sustainable economic growth for the world as a whole, by doing so, and Moving goods, services, investment, and innovation. It seems that Hundreds of millions around the world have escaped poverty, mostly thanks to globalization. But such growth had not been without kickback. Furthermore, it has eroded the original concept behind globalization.

The expansion of globalization has placed large corporations in the position of feudal masters and the ordinary people as serfs, one form of solution ideal for everyone across the globe and what is undesirable to a few evil for everyone else, just like their ancient Roman and Chinese era universalist counterparts. The modern globalist movement has created a notion of “Us vs. Them,” where we are the populace and the corporate cartel.

A transformed Humanitarian concept from the Grassroots Public to Political Globalization

Like any conflict, the war between populist and globalist has losers and winners, and in this case, the winners are the corporate entities. However, among the losers, those from more individualist cultures such as the United States were more immune from losses. According to a study, retorts to interpersonal conflict fluctuates between various cultures. They found significant variation across Ghana, Turkey, and the northern United States. Due to interpersonal embeddedness levels, people from individualistic cultures have more freedom to prioritize personal expectations and choose robust and hostile responses to conflict than people from collectivistic cultures such as Turkey and Ghana. Northern American participants were less inclined to avert troublemakers but more inclined to retaliate against them than other cultural groups.

Moreover, in honor cultures like Turkey, there is a strong interest in other people’s opinions, and insults are more threatening to the personal and family character than non-honor cultures. Thus, Turkish participants were less willing to engage in submissive behaviors such as yielding to the mastermind. Finally, in Ghana, relationships are more obligatory, and enemies are more prominent than in other cultures. According to the study, Ghanaian participants were less willing than Turkish or northern American participants to choose retaliation but more inclined to yield to the initiator. Differences in response styles were consistent with dominant cultural values and the artistic nature of interpersonal relationships.

Globalism is not equal to Universalism, but it is becoming one!

As pointed out earlier, the concept of interconnectedness in the world is an admirable perception; however, that would only be true within the framework of individual autonomy. Today, creating the global economy depends on the “global mainstream’s defiance,” and the mainstream is not the ordinary people. Corporate executives’ culture uses the corporations to build their Neo-feudal serfdom, just like the ancient Romans or Chinese dynasties. The only difference between the modern sociopolitical system and the bygone counterpart is that today, universalism has suffered a schematic shift on top of “memory erosion,” thus called “Globalism.” Even though the initial intention of the political players may have been to create interconnectedness under the actions nurtured based on collective conscience.

What is it suitable for if such collective decision-making is dictated by the corporate culture, especially when such philosophy has the equal right as a human being?

For much imagining individual liberty is a farfetched abstraction. Because most people in the world come from a strictly collective culture where they were dictated how to live either by a dictator, a feudal system monarchy or at the best democratic vote of the majority. In any case, the interconnectedness would only mean one thing and one thing. If the power or, in the contemporary sense, corporations decide action is the correct one, they indeed have the ability and the money to spend and pivot the mainstream’s minds, thus creating a “one-size-fits-all” for all solutions. That is called universalism.

Respecting individual options and sovereignty has always been defying against universalism but always invites Global interconnectedness. Hence, it is resistant to cookie-cutter corporate solutions. It will abolish the inception of us vs. them. Something against which the Corporate cartel will always fight.

“The sociopolitical and economic gaps are widening as the prevailing Universalist globalism is failing. The confrontation between winners and losers augments the conception of “us” separate from “them,” just as collectivists failing against other collectivists.”

Protectionism is the embodiment of the Large and Nefarious Government

Adam Tabriz, MD Dr. Adam Tabriz is an Executive level physician, writer, personalized healthcare system advocate, and entrepreneur with 15+ years of success performing surgery, treating patients, and creating innovative solutions for independent healthcare providers. He provides critically needed remote care access to underserved populations in the Healthcare Beyond Borders initiative. His mission is to create a highly effective business model that alleviates the economic and legislative burden of independent practitioners, empowers patients, and creates ease of access to medical services for everyone. He believes in Achieving performance excellence by leveraging medical expertise and modern-day technology.
« Help Your Brand Be the Top One That People Desire
Jacob Baranski on Mountain Biking: Exercise, Nature, and Passion »