Under The Hood: How VC Funds Operate (And How That Is Changing) 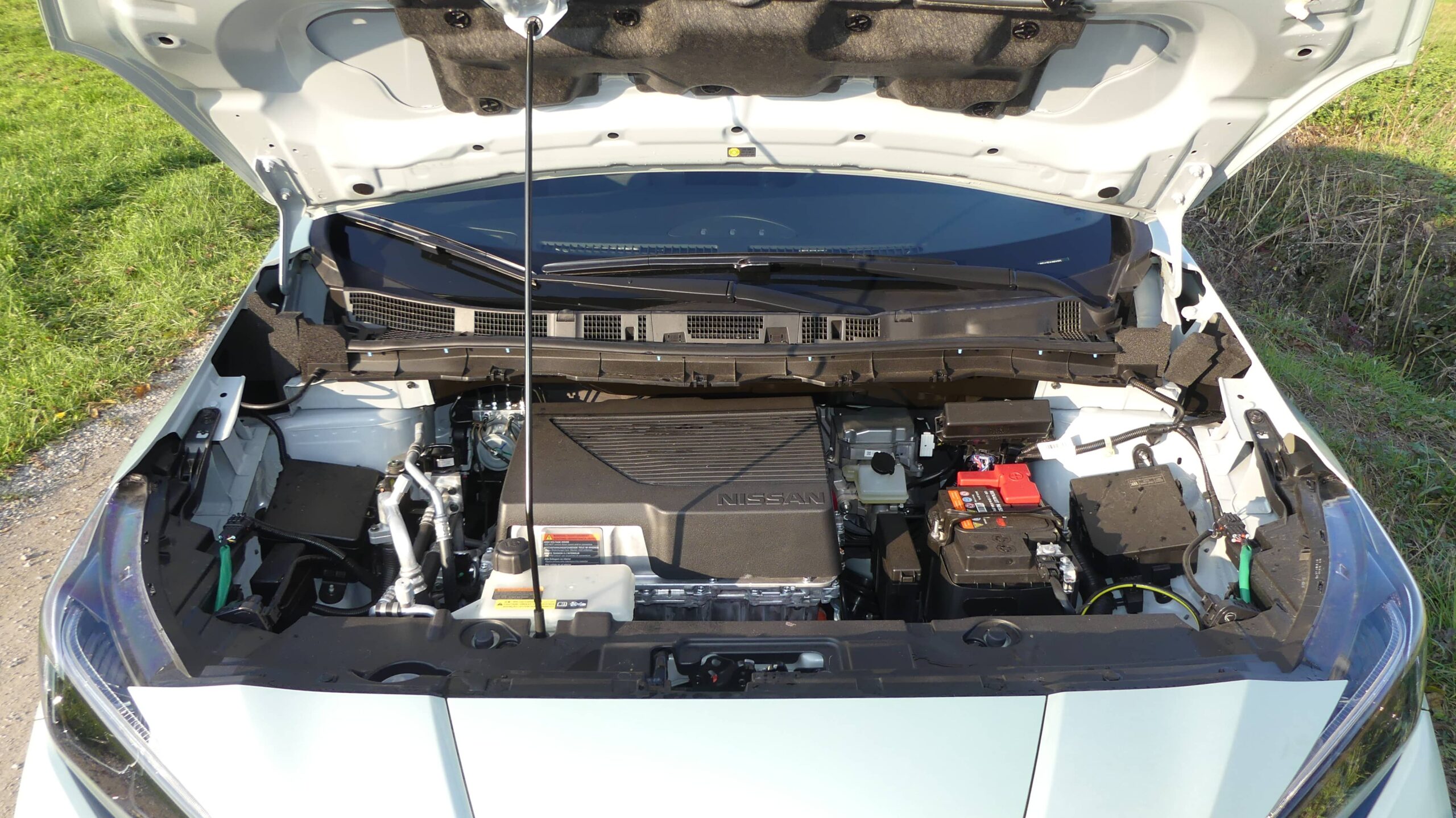 This is an article meant primarily for entrepreneurs and LPs (limited partners i.e., those investing in a VC fund), albeit we think it’s useful for VCs too. Managing Partners are typically the ones managing the fund’s structure, so other members of the firm are rarely exposed to these terms. So without further ado, here are the top 10 items under a venture capitalist’s hood.

Historically VCs have operated on a 2% management fee i.e., 2% of the funds are used to run the fund every year. This is on commitments i.e., a $200M fund won’t have all of it in the bank but use 2% of that amount to run the fund. The money is used to pay salaries, administrative, legal costs, everything. Recently we have noticed an increasing trend to charge 2.5% fees. It’s either from very established funds that can charge more, or funds that justify the lifecycle of the startups they invest in has changed.

Carry is the percentage of profits that GPs (general partners i.e., the actual VCs in the firm) get. By and large the norm has been LPs get 80%. Recently we have noticed a trend towards graduated carry, that is, if a fund performs say 3x then the carry is 25%, if it’s 5x then it’s 30%. Again, this is happening more only in very established funds that can charge more, or funds that can justify a specific reason to do so.

Related to the concept of carry is waterfall. European is when a GP returns the entire fund before recognizing carry. American is when a GP returns all the monies that have been called up to this point before recognizing carry. If a fund performs well there is no real difference, just that in the American version GPs start seeing carry earlier. The challenge is when a fund does very well, returns carry but then takes a downturn, so there are excess returns at the end. There are a number of ways to address that which we won’t cover in this article for sake of simplicity.

The norm in the US is a 10–year fund. This means that at the end of 10 years the GP will have to liquidate any holding that remains. Of course this may never apply either if the firm has already exited all its positions – all startups sold or IPOed or the firm sold its shares to another firm. Many funds will have the option to extend the lifecycle say by a year or two, with LP consent. This is presumably for the specific situation where a large exit is imminent and doesn’t make sense to liquidate that holding in year 10. We have started seeing more funds do 12-year life, justifying that they are investing in longer-horizon startups.

Hurdle is the guarantee that a fund will perform at a certain level, with associated financial penalties and/or rewards for meeting that. Hurdle is really something that PE and hedge funds talk about. In other countries hurdle in VC does come up, but in the US it’s not part of the norm.

Interest rate in a VC fund you say? Yes, it’s basically when raising funds such that LPs that come in early get some benefit over LPs that sign up later. This is a concept found mostly in large funds that are fundraising for over a year. Yes VCs fundraising for a fund have typically a time limit, 12-18 months being the median.

A $200M fund rarely has access to all that money upfront, it’s a matter of time. Some funds call it over 5 years, others longer. Recently we have noticed an increasing trend where funds call the bulk of the capital in 3 years, even 1 year. This is a matter of strategy and obviously puts more pressure on LPs.

GPs and LPs are typically under separate entities. That way there is a separation to protect all sides. For instance, lawsuits on an individual startup, individual GP, or individual LP won’t necessarily affect the other groups involved in a VC fund.

At any given time a firm might be running multiple funds. Deciding which one investor where and the preference among the multiple funds is typically a business matter. Most funds will decelerate investing from a fund after year 3, stop altogether after year 5, keeping any reserves just for follow-ons.

SPVs allow funds to do deals that are perhaps outside the core thesis, either in terms of stage, geography, or investment size. A classic case would be fund doing a SPV to write a bigger check into a company. Oftentimes there is a one-time management fee of 1-5% to cover all the setup and maintenance costs of the SPV. And there is also a carry typically between 10-30% on the SPV. Most funds will give discounts on both of these to LPs over non LPs.

Amit Garg I have been in Silicon Valley for 20 years -- at Samsung NEXT Ventures, running my own startup (as of May 2019 a series D that has raised $120M and valued at $450M), at Norwest Ventures, and doing product and analytics at Google. My academic training is BS in computer science and MS in biomedical informatics, both from Stanford, and MBA from Harvard. I speak natively 3 languages, live carbon-neutral, am a 70.3 Ironman finisher, and have built a hospital in rural India serving 100,000 people.
« Web3: The Power of a Permissionless Developer Platform
Skills-Based Learning Is On The Rise And Here’s Why »