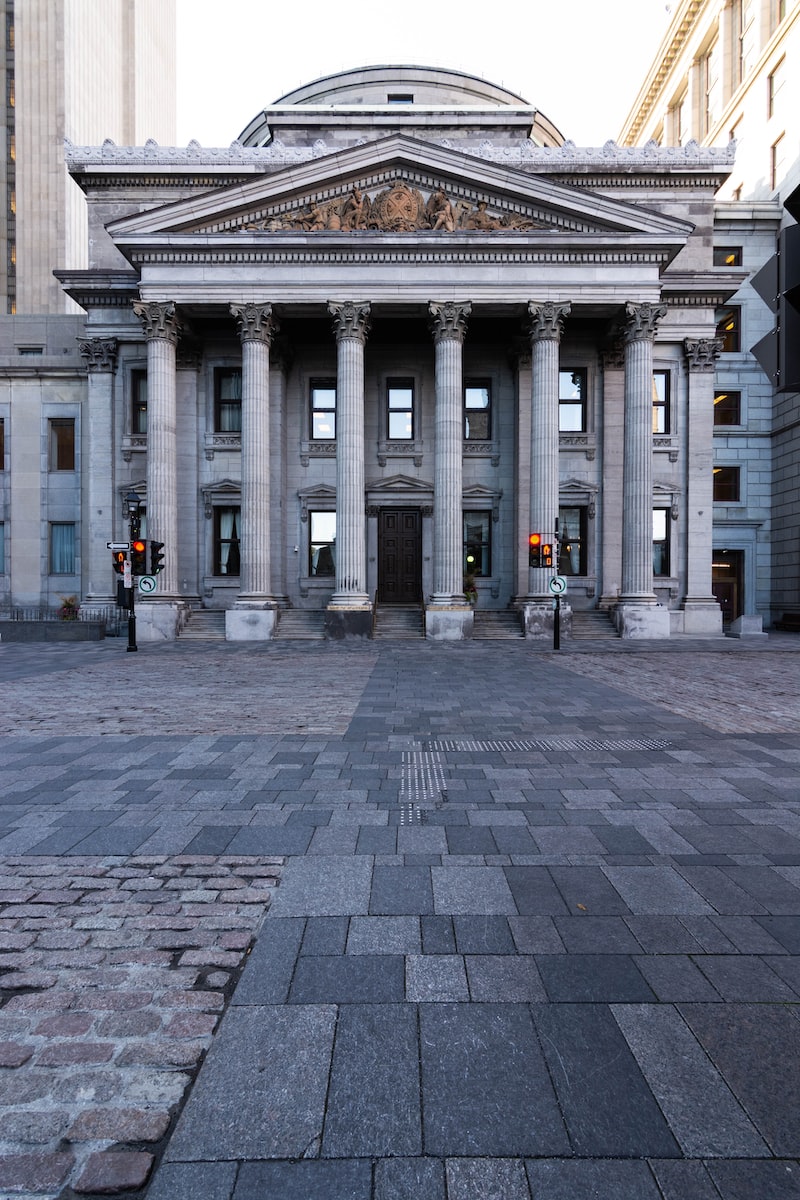 What would happen if your bank refused to return your money upon withdrawal? Saying, “I’m broke”, you’d lose your checking account, life savings, and everything else. Well, as scary as this seems, you might not want to start withdrawing all your money out of the bank. Here are some of the ways the Feds and the concept of monetary policy will keep your bank in business.

Before beginning, many individuals believe that the Feds are associated with the government and politics in general. In theory, they are an independent group that makes its own decisions that the federal government can’t intervene in. However, there have been cases of political intervention and biases in the past couple of decades. Sticking to the theory and taking out the imperfections will allow us to understand banks better.

This year has been tough for many people as prices of gas, apparel, food, and so much more have gone up. The word inflation (there’s an article linked down below if you want to learn more about inflation) is thrown out a lot in today’s world, but how can we get rid of it? This is where the Feds come in.

The FOMC (Federal Open Market Committee) meets 8 times in a year (emergency meetings can be called), to essentially acknowledge how the economy is moving, and to make a potential change to the federal funds rate, which influences all interest rates (to learn more about the federal funds rate, there’s an article linked below). Now the question (you may ask), is; “What do the Feds prioritize when looking to make an economic change?”​​ The answer: a Dual Mandate.

You see, the U.S. government runs on a policy called Monetary Policy. “Monetary policy is a set of tools used by a nation’s central bank to control the overall money supply and promote economic growth and employ strategies such as revising interest rates and changing bank reserve requirements” (Investopedia). Now, in 1977, Congress implemented a dual mandate on the Feds to make changes based on two different categories, believing this would be the most efficient way to conduct monetary policy. The mandate requires 1. (trying) to achieve economic goals (such as reaching a certain inflation rate, etc), and 2. gaining maximum employment with price stability. I will post an article later on these policies, and the different types that the international world uses.

Now knowing the key components of what the Fed works with, there are many ways they will prevent the Central Bank, and your bank as well, from going out of business. However, we will focus on three (OMO’s, IORB’s, and ONRRP’s)

OMO’s (Open Market Operations) are conducted periodically to adjust the amount of reserves in the banking system. Currently, as we are combating high inflation, the Feds want to reduce overall reserves to reduce the cash flow in the market. To do this, they will sell securities to banks in exchange for money that they will reign from the economy. On the flip side, if we were in a recession, such as March 2020 with the pandemic, the Feds want to keep as much money floating in the economy, and so they will buy as many securities from banks to give them money which they can add to reserves (this method was called Quantitative Easing, but that’s a subject for another day). This is why, during COVID, many individuals were able to find loans quicker, get mortgages, and have an easier time receiving money in general. Take things to the present day, and the bank will most likely not give you a fair deal on your loan.*Important Note: The Feds are not a producer of securities (such as the Treasury) and will buy them from markets first. In summary, the Feds have no control over securities in general when it comes to producing and disposing.*

So, if banks are not willing to lend you loans (except with very high interest rates), how will they end up making money? Here is where the Feds have another plan.

IORB (Interest on Reserve Balances) is a rate that the Feds will give banks if they keep money in their own reserves. This means that when the economy is suffering high inflation, the Feds will grow money supply in bank reserves so they don’t loan out more money to individuals. The IORB is highly influenced by the Federal Funds Rate and banks will tend to make profit whilst not loaning as well. The options work as such; 1: The banks will deposit excess funds at the Fed and earn an IORB rate. 2: Lend excess funds in the federal funds market (FFR) 3: Invest funds in Treasury bills and earn T-Bill rates. All of these options claim a profit, and so banks will choose the most profitable.

The last method I would like to talk about is the ON RRP (Overnight Reverse Repurchase Agreement). This rate is one that acts like a reservation rate for a large number of financial institutions (non-banks) such as Blackstone, etc. In this situation, the Feds can sell securities to private sectors to temporarily decrease reserve balance. This process would occur after the market closes, and the next day, the Feds will repurchase the securities at a specified price with interest. This may seem like a losing option for the Feds if they want to reduce cash flow in the economy. However, since they don’t want non-banks holding enough money to loan out to other private companies, this method helps them approach a balance in the dual mandate. In the end, the ON RRP really doesn’t affect how much a company receives the next day.

Since the aftermath of the Great Depression, banks have always tried to keep 10% of a clients’ money in their reserve, just in case an individual would like the money back. This is because during the Great Depression, every bank ran out of cash, and money was lost completely. After the 2008 crash, banks have held even more money in their reserves, and so they will almost always have the money you need at withdrawal.

In summary, knowing that your bank and the Feds will keep your money safe should stop giving you nightmares, and hopefully this article taught you a little more about our economy. Banks are businesses that will go up and down, and to end, I would like to ask; If another extreme economic event impacts our country, do you think these systems will hold through?

References to article on Federal Funds Rate and Inflation

Forbes: What Is Inflation And How It Eats Into The Value Of Your Money

The Fed: About the FOMC

Business Insider: Monetary Policy: How the Federal Reserve attempts to control the US economy

Business Insider: Quantitative easing explained: How this monetary policy affects you and your money

Dhruv Shah Follow My name is Dhruv Shah and I'm a current Sophomore at Hopkinton High School. I write articles on the Medium and am the CEO at S.S.B. Company. I am passionate for macroeconomics and analysis and continue to voyage through the financial world.
« Lack of Working Capital Can Bankrupt Your Startup
How to Solve Newcomb’s “Paradox” »